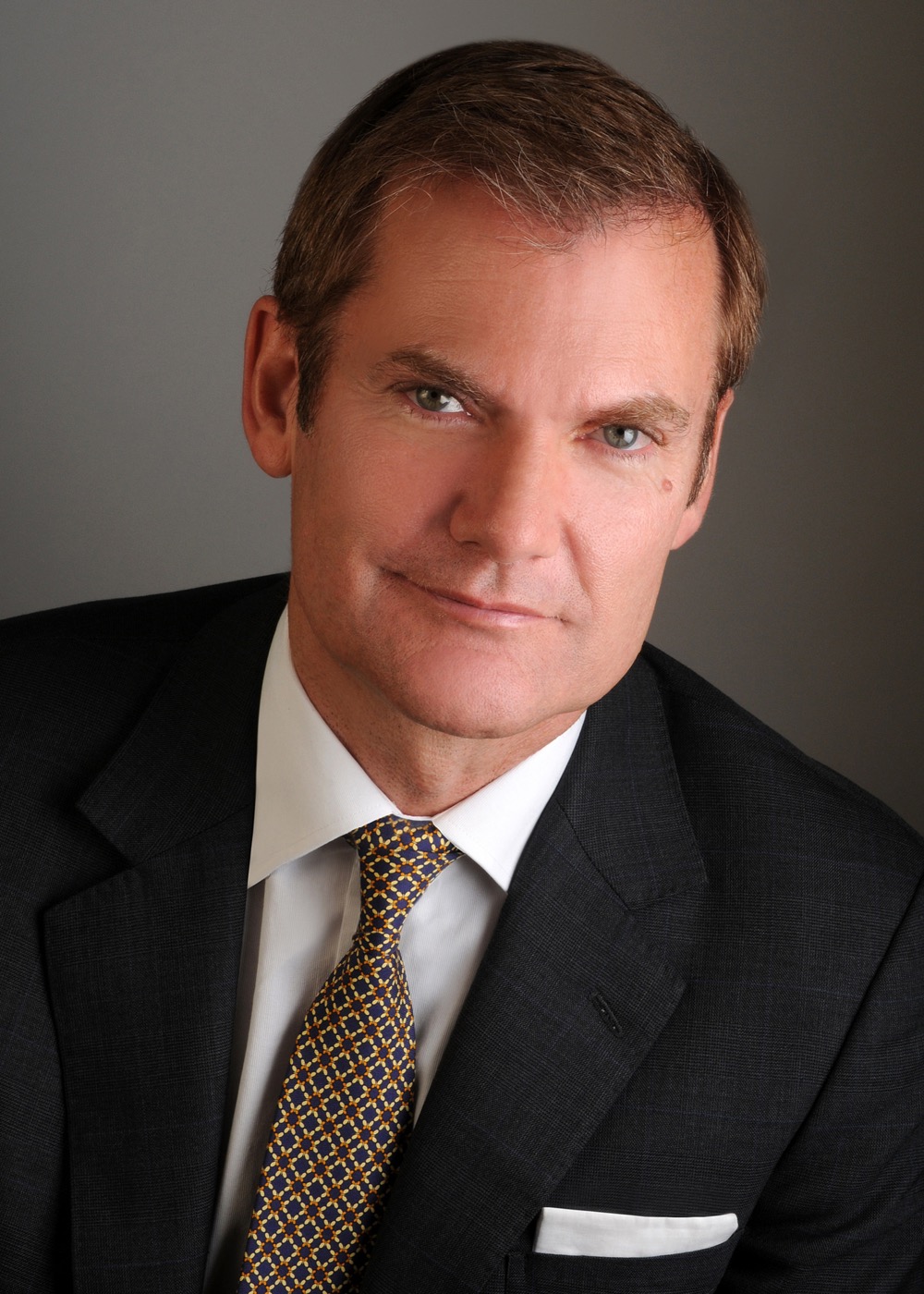 The Ottawa-based Chamber of Maritime Commerce has urged the Canadian and U.S. authorities to abandon their separate regulatory tracks and to “forge a bilateral arrangement on managing ballast water” in the Great Lakes/St. Lawrence  shipping corridor.

At the same time, in an emailed statement to Maritime Magazine, the CMC expressed its members “deep concerns” over the contents of proposed ballast water regulations in both Canada and the United States. This follows the recent announcement of an investigation launched by the Federal Maritime Commission in Washington after receiving a petition from the Lake Carriers Association alleging “discriminatory”features in proposed new regulations unveiled in June 2019 by Canadian Transport Minister Marc Garneau to strengthen measures against invasive aquatic species.

“The Canadian and U.S. governments are now on separate regulatory tracks going forward, which could significantly harm both countries’ domestic vessel fleets,” said Bruce Burrows, CMC’s President and CEO. “Thus, the Chamber of Marine Commerce urges the governments of Canada and the United States to come together to forge a bilateral arrangement on managing ballast water.The Great Lakes-St. Lawrence Region is a bi-national contiguous ecosystem and marketplace and a common, practical approach is needed to both adequately protect the environment and ensure a level-playing field for both countries’ fleets.”

Much has been done already by the U.S. and Canada to limit the risk of zebra mussels and other invasive species. Notably, no new aquatic invasive species have been introduced into the region  since 2006 when a new cross-border protocol was introduced. The latter required international ships coming into the St. Lawrence Seaway/Great Lakes to be inspected after having exchanged their ballast water at sea.

Furthermore, noted the CMC, domestic fleet owners have still not found any ballast water management systems that can meet the demands of domestic trading patterns, reliably operate in the region’s unique environment, and are economically feasible.  “That is why the U.S. government currently exempts their own domestic fleet from having to install ballast water management systems in the Great Lakes.”

According to the CMC, a bilateral agreement should:

“We believe that both Canadian-flag and U.S.-flag domestic fleets should be exempt from regulatory measures on ballast water treatment systems in both countries on a time-limited basis until the terms of this arrangement can be fulfilled.  Both Canadian-flag and U.S.-flag domestic fleets that operate in the Great Lakes-St. Lawrence Region do not travel to overseas destinations. The risk posed by domestic fleets is low; and providing some more time allows both governments to get the common regulatory framework right.”

The CMC indicated that Canadian ship operators have further concerns with Transport Canada regulations. Apart from lacking clarity in a number of areas, Transport Canada’s estimated cost of $600 million for installing ballast water management systems on Canadian ships is significantly underestimated. “They assumed ship owners would choose the lowest-cost options, yet those options do not work on Canadian vessels operating in the unique waters of the Great Lakes.”

Currently these Canadian vessels are still operating through an extension program.