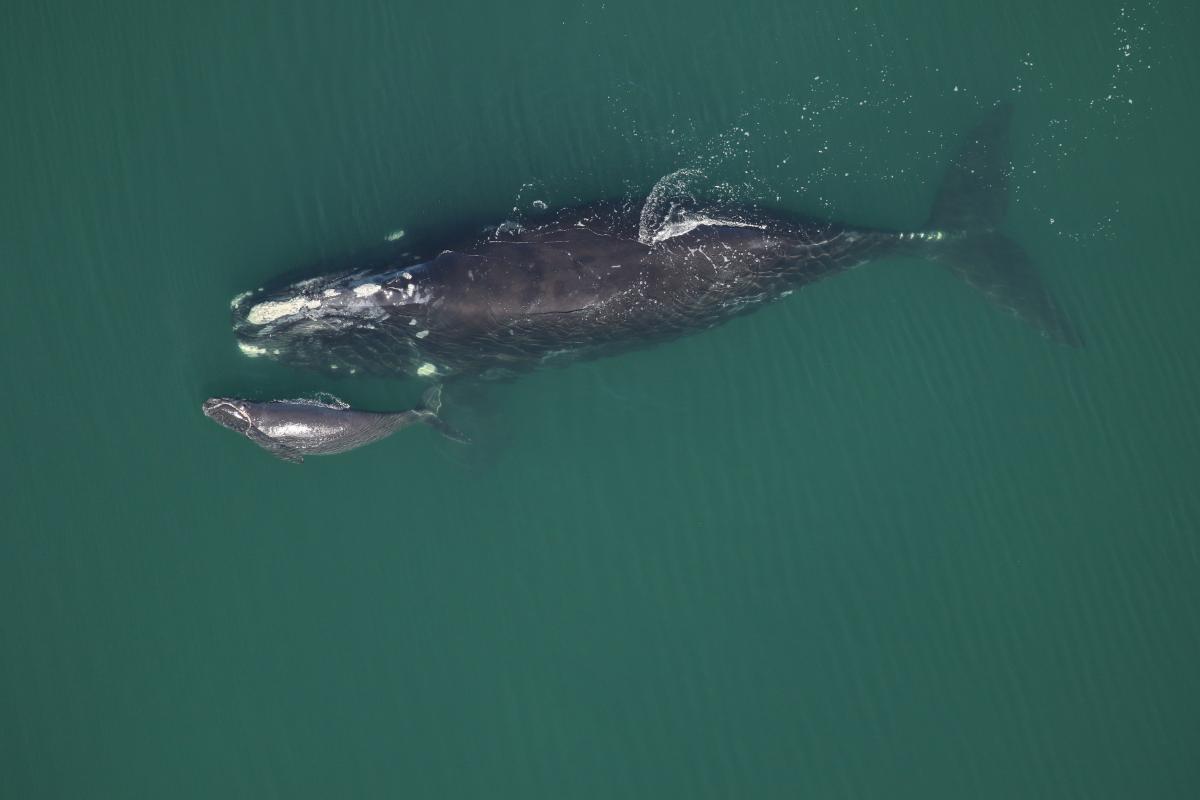 OTTAWA – The Canadian government remains committed to protecting the endangered North Atlantic right whale. With only approximately 366 remaining in the world, it is imperative that Canada continues taking strong action to help support the species’ recovery. The Minister of Fisheries, Oceans and the Canadian Coast Guard, the Honourable Bernadette Jordan, along with the Minister of Transport, the Honourable Omar Alghabra, today announced the 2021 measures to help protect North Atlantic right whales from interactions with fishing gear and vessels more than 13 metres in length in Canadian waters.

Vessel traffic management measures for 2021 aim to more efficiently target risks to North Atlantic right whales from vessel traffic, especially as they migrate in and out of the Gulf of St. Lawrence in greater numbers in the spring and fall, while also maintaining the safety and security of mariners.

Building on experience from previous years, the measures incorporate an additional year of data on whale distribution, fishing and marine transportation patterns, feedback from stakeholders, and a robust and varied approach to surveillance.

Measures carried over from 2020 include:

A mandatory speed restriction to a maximum of 10 knots when travelling throughout much of the Gulf of St. Lawrence beginning on April 28.

Two seasonal management areas north and south of dynamic shipping zone E from April 28 to June 29, reducing vessel speeds to 10 knots to provide more protection when larger numbers of North Atlantic right whales are expected to be migrating into the Gulf of Lawrence. From June 30 to November 15, vessels will be permitted to travel through the two seasonal management areas at safe operational speeds unless a North Atlantic right whale is detected. If detected, a mandatory speed restriction will be put in place for 15 days.

A trial voluntary slowdown of 10 knots for vessels traveling through the Cabot Strait from April 28 to June 29, and once again from September 29 to November 15, to provide additional protection when larger numbers of North Atlantic right whales are migrating in or out of the Gulf of St. Lawrence. Photo: Oceana Canada 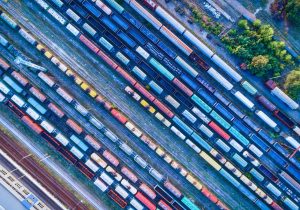 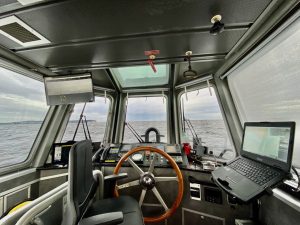