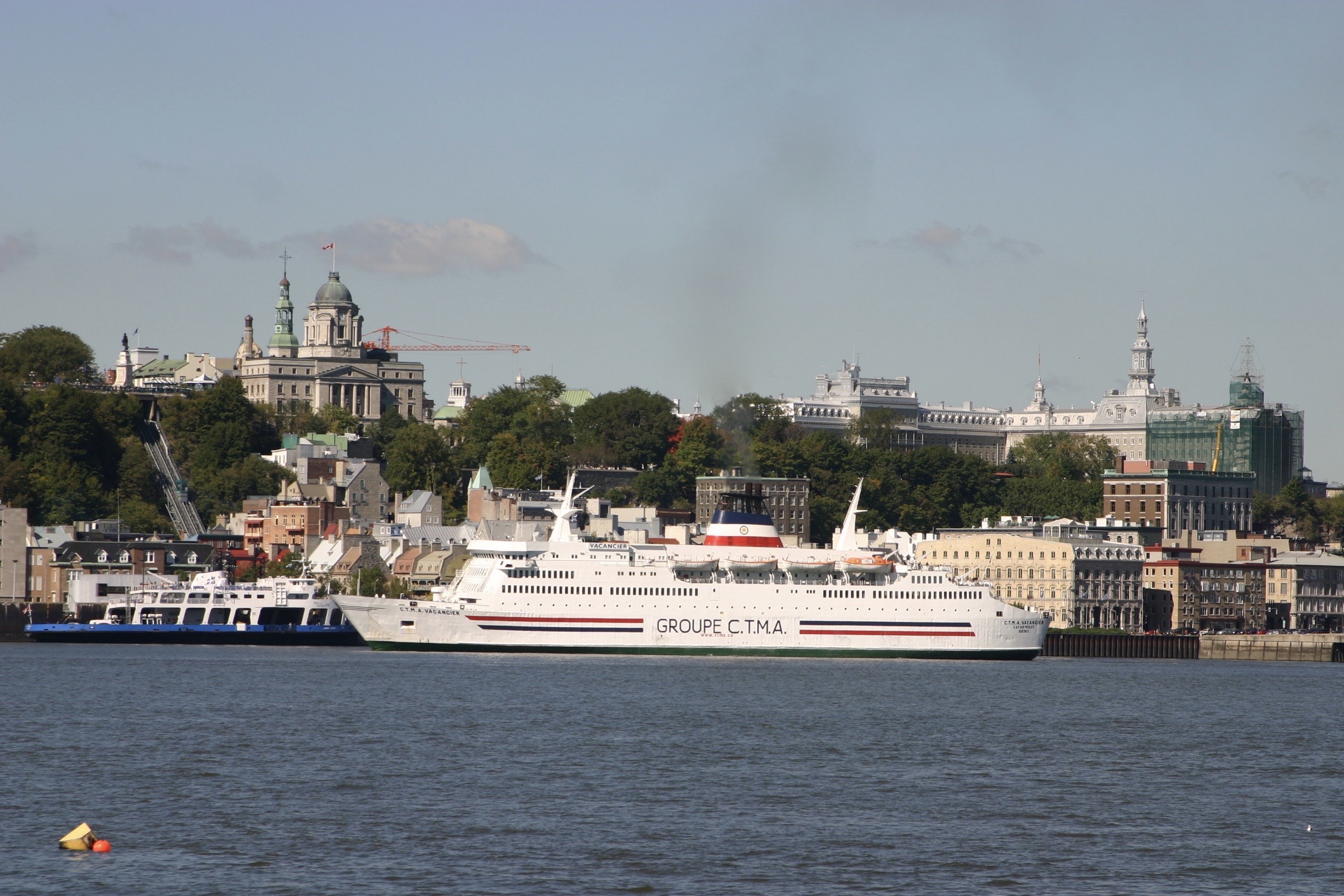 As an event bringing together government and industry representatives to engage in dialogue on how to map the future, the first Assises Québécoises du Secteur Maritime, held today in the virtual format due to the global pandemic, was clearly a big success.

In his introductory remarks,  Mathieu St-Pierre, President and CEO of  SODES,the Societe de developpement economique du Saint Laurent (SODES) said the all-day conference was a success even before it began in terms of inscriptions. “In effect, more than 350 persons will take part in this day of exchanges between the maritime industry and governments. The Assises  stem from a desire to reinforce dialogue between industry and public deciders, but also to anchor government initiatives to our needs.”

Chantal Rouleau, Québec Deputy Minister of Transport, concurred that a sustainable maritime sector, centered on the St. Lawrence River, will constitute a cornerstone of economic recovery. She expressed the hope that “innovative initiatives” will transform Quebec  “into a maritime territory even more fertile.”

The luncheon speaker was Annick Girardin, France’s  Minister of the Sea, who offered a comprehensive view of maritime developments in the European country.

In his comments, he  noted that,  by far, the Greater Montreal region dominates the bulk of investment proposals and projects. Not enough is known about such innovative centres like the Gaspésie and other regions. Such regions “can attract global players to projects near a city or a port.”

According to Mr. Bolduc, in light of what is happening around the world, Québec was well placed to capitalize on the tremendous surge of battery demand.

After responding to questions from the top executives of the ports of Saguenay, Montreal and Québec, Mr. Bolduc was asked by Pierre Terrien, Publisher of Maritime Magazine, for his view on the increasing visibility of hydrogen in the transportation sector.

“Yes,” he stated, “hydrogen is on the radar screen. The question posed today is not between hydrogen, battery and data centers, but where are the priorities for Québec requirements. In equivalent megawatts, one must determine where is the best investment for the Quebec economy. If you launch into hydrogen, are we doing so to decarbonize our economy in priority or to decarbonize the economies of other countries?”

At the end of the productive day, the federal Minister of Transport, Omar Alghabra, trying his best to include some French, underlined the vital role of the Québec maritime sector in maintaining the supply chains in Canada. He said this sector Èwill play and important role in the recovery of a cleaner and more sustainable economy.”

A government press release after the end of the sessions declared that industry representatives and the Quebec government agreed that “the maritime sector disposes all of the attributes to participate in the economic recovery.”

It said that Minister for Transport Chantal Rouleau confirmed that the new maritime vision Avantage Saint-Laurent to be announced in June, , “will assuredly contribute to economic recovery” and the government intends to make sure its export strategy is based on strong maritime assises.

In matters of the environment and research, the participants consider one must expand scientific knowledge. The government pledged to increase efforts to address the mounting manpower shortage and infrastructure needs in the maritime industry. (Photo of two ships belonging to members of Saint Lawrence Ship Operators in front of beautiful Québec City: Pierre Terrien, Publisher Maritime Magazine) 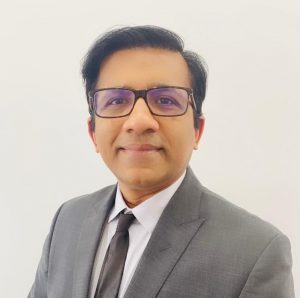