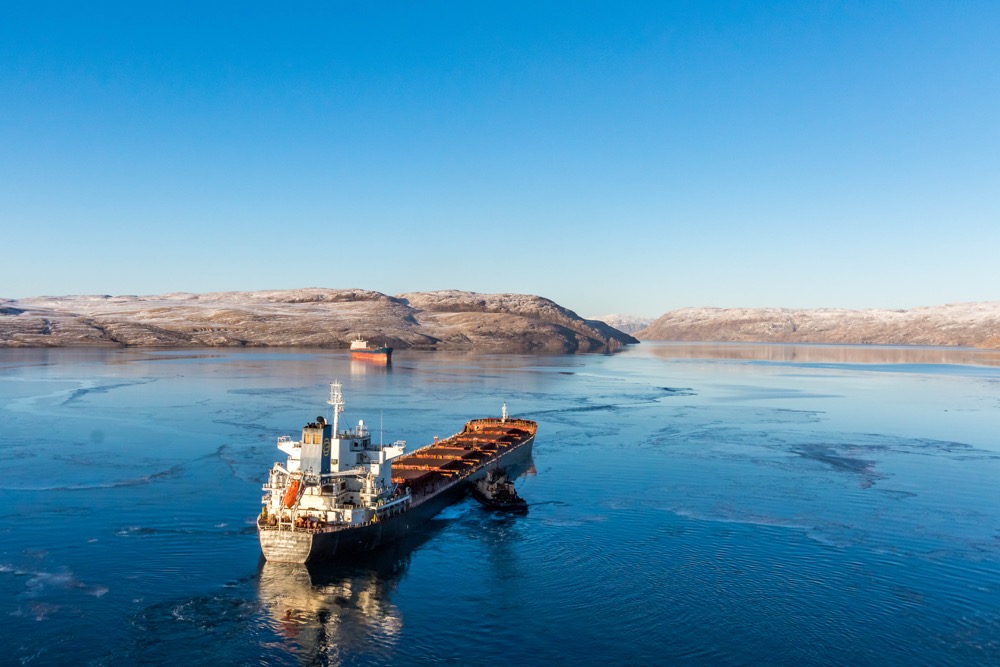 Baffinland Iron Mines Corporation has announced the temporary suspension of operations and de-mobilization of all non-essential workers from the Mary River mining site in the Canadian Arctic “until such time as control has been regained over the spread of COVID-19.”

Samples have been sent for confirmation testing by Nunavut Public Health. Anyone identified as presumptive positive for COVID-19, as well as all persons identified through contact tracing, are in isolation and being monitored regularly.

“Essential workers will continue to maintain all sites and infrastructure, as well as continue environmental maintenance and monitoring,” Baffinland said, adding: “Industrial cleaners will be on site providing enhanced sanitization services in preparation for the return to full operations. Baffinland continues to work closely with Nunavut Public Health during this time.”

Meanwhile, the planned Phase 2 future expansion of the Mary River mine has recently been thrown into question by Baffinland President and CEO Brian Penney in an April 30 letter sent to all employees and contracting staff, according to a report in Nunatsiaq News. The key message: the project could be mothballed in 2022.

In his letter, Mr. Penney indicated that shareholders are saying they are reluctant to invest any more money due to delays in securing approval to expand the operation in northern Baffin Island. He also cited the impact of forecast reductions in iron ore prices.

“If the iron ore price falls below US$100 per tonne, Baffinland will evaluate its options, which include making preparations for placing the operation on care and maintenance in 2022,” he said.

The biggest shareholder is Nunavut Iron Ore, which holds a 72% interest and is controlled by a Texas-based private equity firm. The remaining 28% is owned by European steel giant ArcelorMittal.

Baffinland wants to double the output of the mine to 12 million tons and to build a 110 km railway from Mary River to Milne Inlet. This would strongly increase the number of ships transiting Arctic waters to some 168 trips during the July-to-October shipping season.

Completing the expansion would require an investment of up to $1.3 billion, according to a recent credit report of Moody’s Investors Service.

Thus far, Baffinland has been unable to overcome the concerns of many local Inuit about the environmental effects of dust, noise and shipping activity – potentially affecting land marine animals vital for Inuit livelihoods.

Earlier this year, all sides on the Phase 2 proposal presented briefs to the Nunavut Impact Review Board. The latter will make a recommendation to the federal Northern Affairs minister who will then make a final decision. (photo Baffinland Iron Ore Mines)