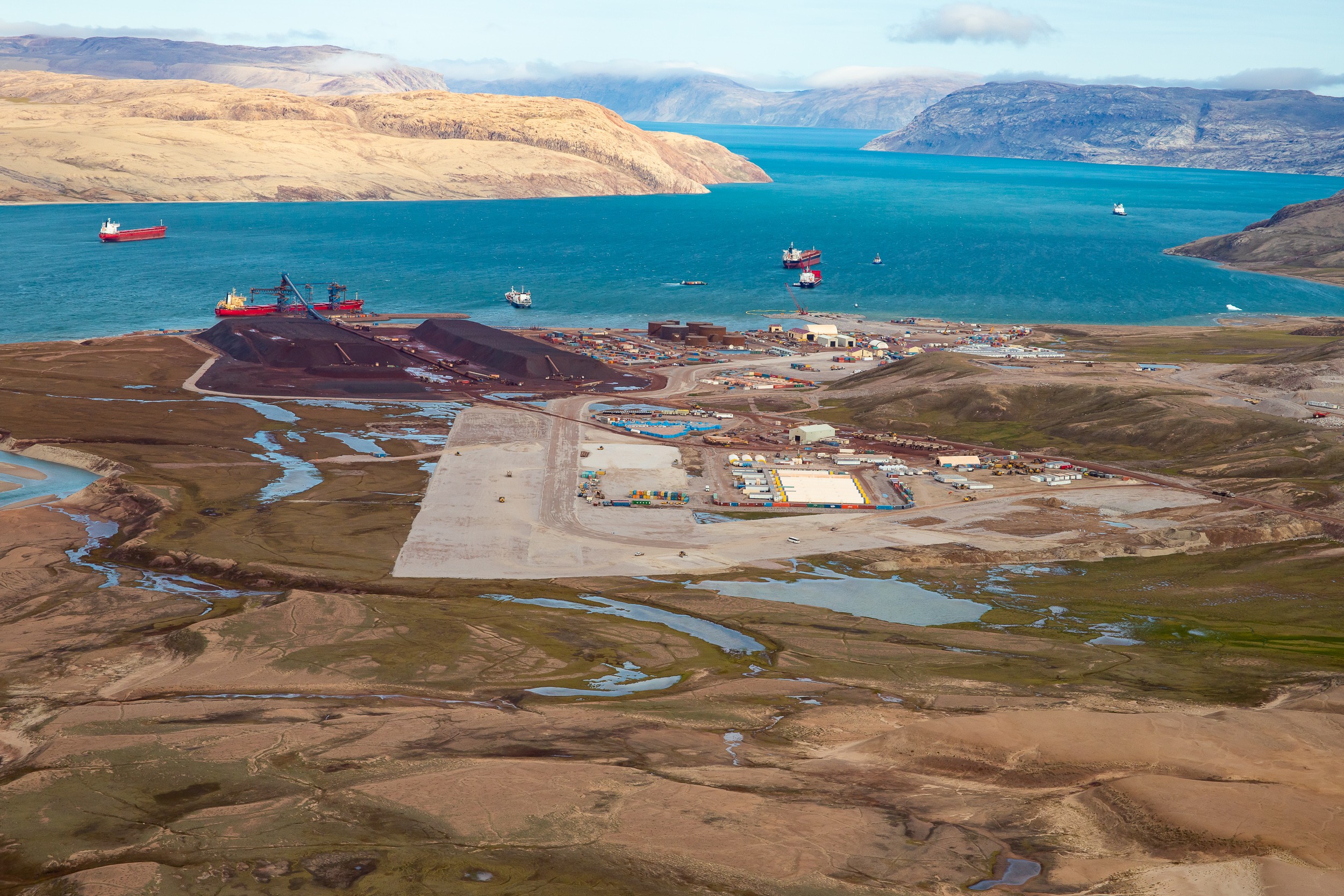 “The regulatory process is moving slowly,” said company spokesman Peter Akman. “As a result, Baffinland must continue to take preparatory steps to rescale its operation.”

The notices were sent to employees last weekend “out of an abundance of caution,” Mr. Akman said.

There is still a chance the company could withdraw its layoff notices. “If we receive approval to continue mining at [six million tonnes] this year as we are hoping, we will rescind the termination notices,” Mr. Akman said.

The terminations are to be phased though two rounds on September 25 and October 11 should there be no breakthrough in the permit application.

The mining complex on the northern tip of Baffin Island suffered a major blow this past May when the Nunavut Impact Review Board (NIRB) rejected Baffinland’s application to more than double output to 12 million tonnes and eventually attain 30 million tonnes annually. From an original allowance of 4.2 million tonnes, the company was permitted to mine 6 million tonnes each year from 2018 to 2021.

Unionized workers have asked the federal Ministry of Northern Affairs to approve the expansion as the only means of saving several thousand jobs, including those of hundreds of Inuit workers. Dan Vandal, the Minister of Northern Affairs, recently asked the NIRB to make a recommendation about the Baffinland request to continue producing up to 6 million tonnes.

Environmental activists in the Arctic region have been fighting the mine expansion project – notably on the grounds that the substantial increase in marine shipping would affect the world’s densest narwhal whale population.

On one occasion, last year, hunters from Arctic Bay and Pond Inlet blocked access to the Mary River mine in protest of the ice-breaking practices. The company subsequently agreed to avoid ice-breaking operations in the spring under an “adaptive management plan.”