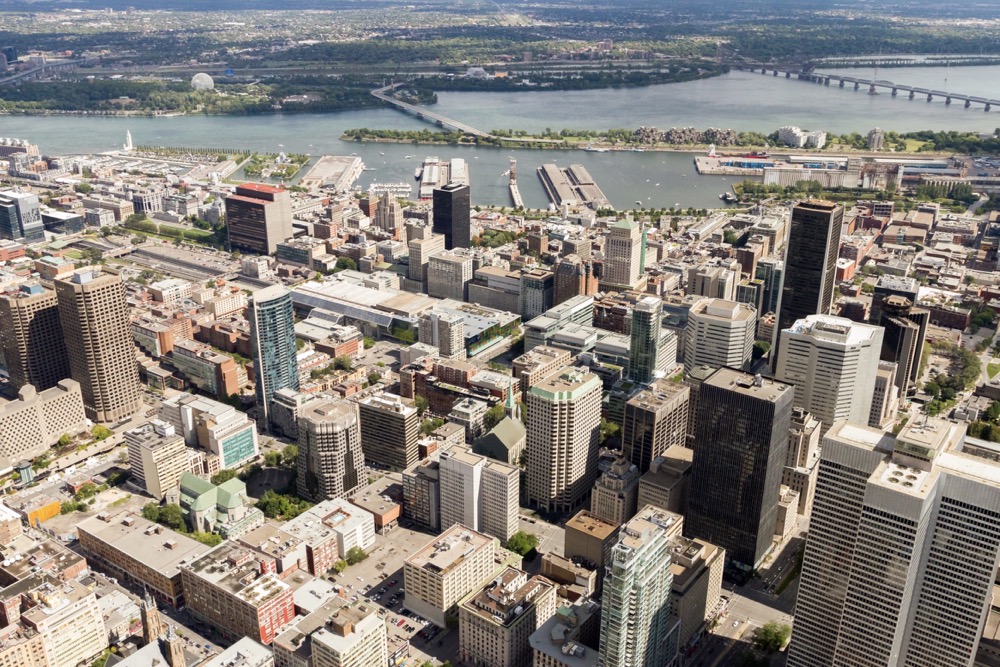 Davie Capital will be based at the 1250 Rene-Levesque building in Montréal. It will identify, qualify and manage major investments across Canada as part of Davie’s commitments under the National Shipbuilding Strategy (NSS) and other key programs.  Davie has already made multi-million dollar commitments to key projects and over the next several years will, alongside its partners, deliver Canadian Content Value worth more than $8.5B.

James Davies, President & CEO, said: “Our vision and ambition to shape and lead the shipbuilding sector will see Davie Capital pursue a multitude of opportunities where we can deliver tangible, long-term value to Canada.”

Mr Davies added: “As well as being a hub for our investment activity, the Montréal office will also act as a satellite office for Davie’s core shipbuilding business. This will allow our growing number of Montréal-based staff engaged in a range of activities such as engineering, procurement and finance to work from either location.”

By partnering with leading academic institutions, established companies and startups, Davie’s investments in Research and Development and the commercialization of new products and technologies will create significant economic and financial benefits for decades to come.

“Davie is now in a position of unprecedented strength and stability able to invest, grow and generate value. Our economic impact will increase exponentially, while supporting thousands of people employed directly and throughout our pan-Canadian supply chain,” Mr Davies concluded. (Lead photo: Dreamstime)