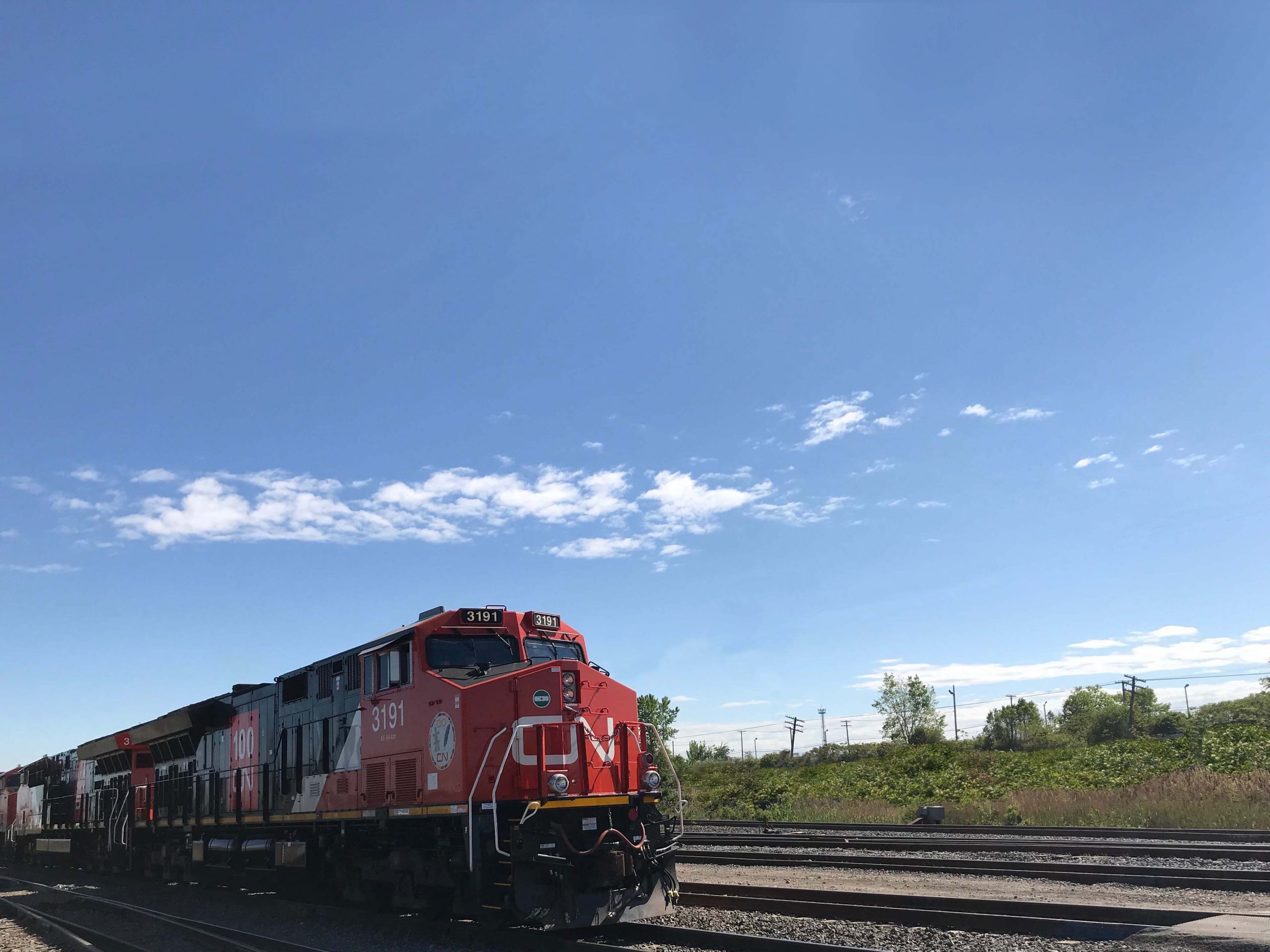 A tentative deal ending a week-long strike by 3,000 CN railway workers was announced this morning by Teamsters Canada and confirmed by CN Rail management.

CN normal operations are to resume tomorrow at 6 a.m. across Canada.
Pressure had been mounting from various industries including grain, fertilizer and auto for the Federal government to impose back to work legislation.  Quebec farmers were very upset over a shortage of propane.

The striking conductors and yard employees were demanding improved working conditions in particular.  The strike had left some three dozen vessels waiting at Canada’s West coast ports to load grain shipments destined for Asian markets.  Only a small number of cars from CP Railway had been reaching the grain terminals.

A statement from CN Rail, said staffers would return to work at 2 p.m. today. « We want to thank our customers for their patience and support and assure them that CN is preparing to resume full rail operations as soon as possible, » JJ Ruest, president and CEO of CN, said a written statement.

It was the biggest rail strike in a decade, potentially impacting on about half of Canada exports. Photo: CN