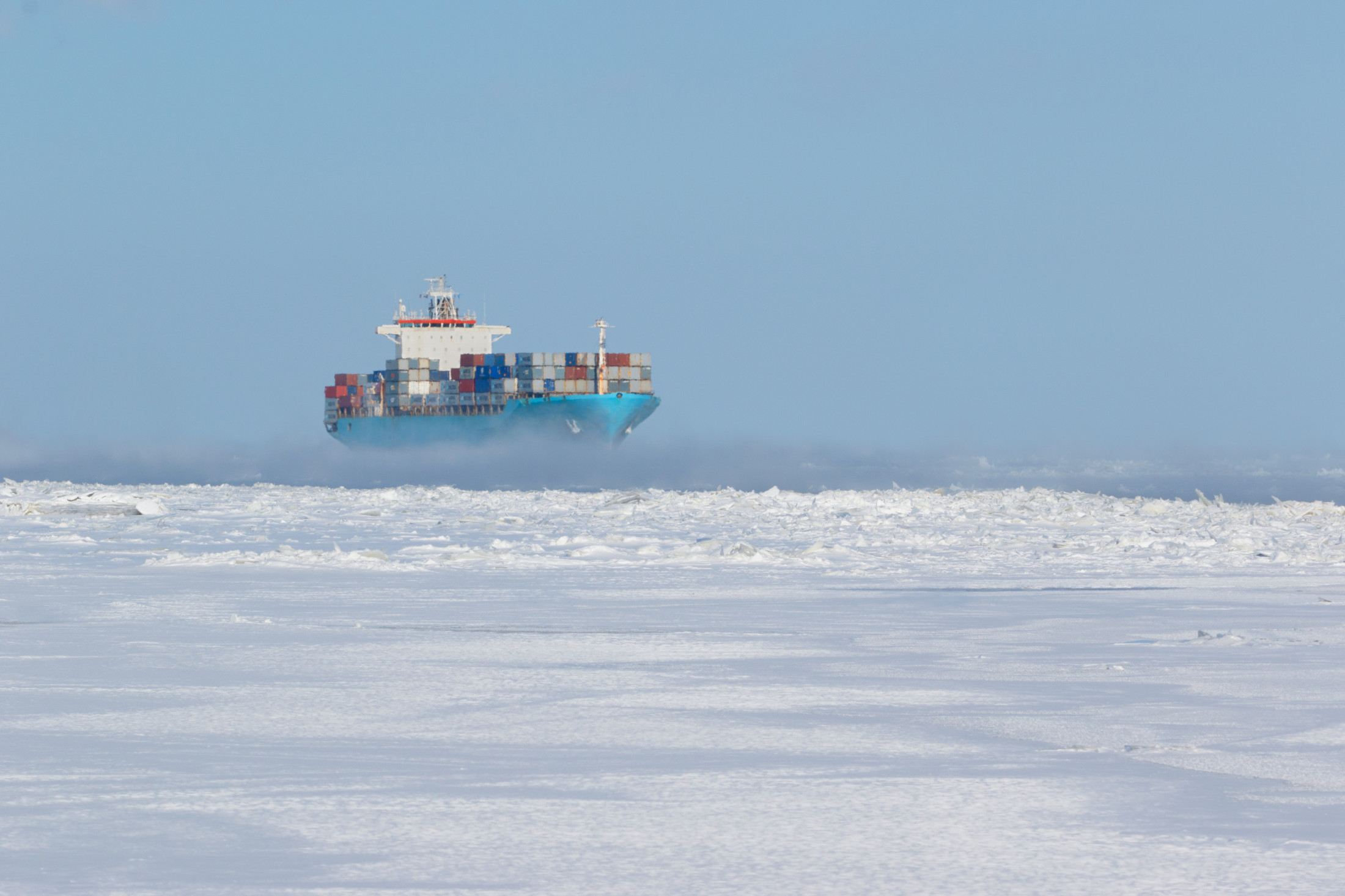 Responding to today’s publication of the Intergovernmental Panel on Climate Change (IPCC) report, Climate Change 2021: The Physical Science Basis, the Clean Arctic Alliance called on the International Maritime Organization to make immediate cuts to black carbon emissions from shipping in the Arctic, and to urgently reduce black carbon emissions globally. The Alliance groups together 22 not-for-profit organizations committed to a ban on heavy fuel oil use in the Arctic.

The Alliance also called for inclusion of a 1.5 degree-compatible 7% annual improvement in carbon intensity in the IMO’s new short-term measure, and for the United Nations international shipping body to revise its climate targets to ensure full decarbonisation of shipping well before 2050.

Earlier this year, Arctic Foreign Ministers announced that the Arctic has already warmed by three degrees. The IPCC climate report concludes that warming of 1.5 degrees and 2 degrees will be exceeded globally during the 21st century unless deep reductions in CO2 and other greenhouse gas emissions occur by 2030. Arctic sea ice, glacier loss, and Greenland ice sheet loss are included amongst the most certain and severe impacts of global heating, while polar ice sheet loss and sea level rise present some of the greatest threats.

“The IPCC findings make the levels of climate ambition and timelines currently on the table for shipping at the International Maritime Organization (IMO) totally inadequate. It is imperative that measures due for adoption later this year be strengthened to ensure they drive fast deep cuts in CO2 and black carbon emissions from ships, especially those visiting the Arctic”, said Clean Arctic Alliance Lead Advisor Sian Prior.

“International shipping is not outside of the Paris Agreement, which covers economy-wide climate pollutants”, she continued. “One-fifth of shippings’ climate-forcing emissions come from black carbon, and four-fifths from CO2, while impacts of black carbon emissions from ships in and near the Arctic are disproportionately greater than other black carbon emissions.

The IPCC report on the Physical Science Basis warns “transformational change is needed at all levels: individual, communities, business, institutions and governments.”

“The report also concludes that Indigenous populations in the Arctic face cultural extinction”, said Ms. Prior “This is unforgivable when we have the means at our disposal to prevent it happening. The IMO must prioritise observer status for Indigenous communities and directly involve Arctic Indigenous peoples – who are on the frontline of the impacts of the climate crisis in decisions on shipping’s climate emissions.” (photo showing containership in icy waters is from arctic-council.org)