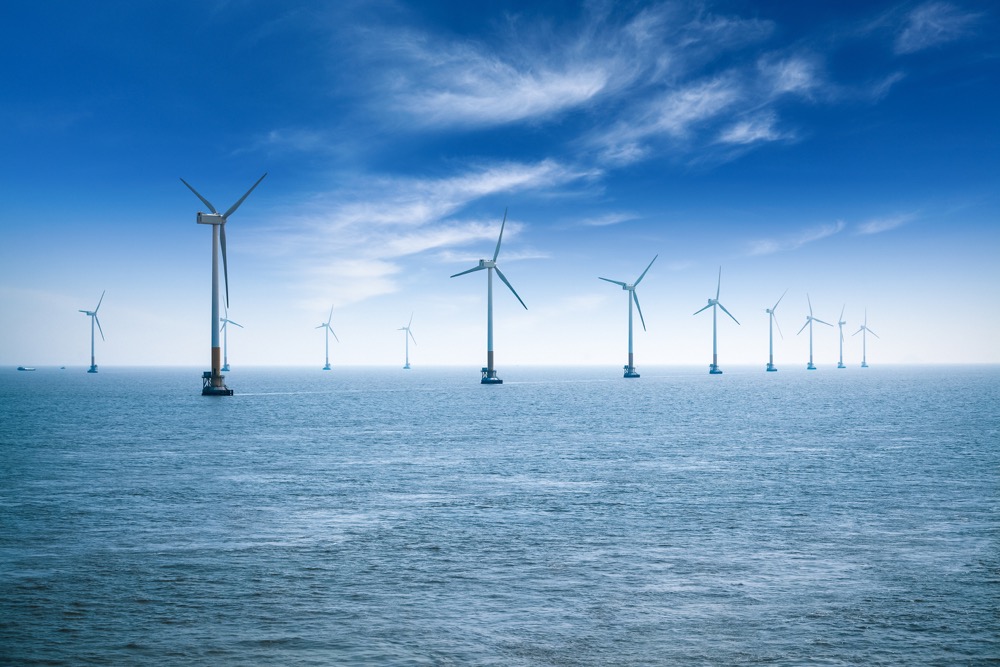 According to the annual report of the World Forum Offshore Wind (WFO), China set a new record year for turbine installations in 2021 while leading the world for installed capacity. Fueled by a global surge towards renewable energy, the report shows that significant investments resulted in an additional 15.7 GW of installed offshore wind capacity worldwide.

China accounted for over two-thirds of the new capacity. The Asian giant added 12.7 GW to its national grid, increasing its total installed offshore wind capacity to 19.7 GW.

“China is now the world’s largest offshore wind market by far with almost as much installed capacity as the UK and Germany combined,” the WFO said.

The significant increase in China was driven by the impending expiry of a tax subsidy (feed-in tariff) at the end of 2021. Project developers and investors opted to rush to commission projects before the deadline in order to lock in a premium offshore wind feed-in tariff of 0.75 – 0.85 RMB/kWh for 20 years, safeguarding them from price competition.

The expiry of the tariff could see the end of the bull run in the Chinese offshore wind market, with new installations averaging a more moderate pace of 5 GW annually over the next few years.

By comparison, the UK has an installed capacity of 12.2 GW followed by Germany with 7.7 GW, the Netherlands with 3 GW, Denmark 2.3 GW and Belgium with 2.6 GW. Globally, installed offshore wind capacity reached 48.2 GW by the end of last year, 40 percent of which is now installed in China.

Of the 53 offshore wind projects that came on stream last year, 45 were in China, three in the UK, two in the Netherlands and one each in Denmark, Taiwan and Norway.