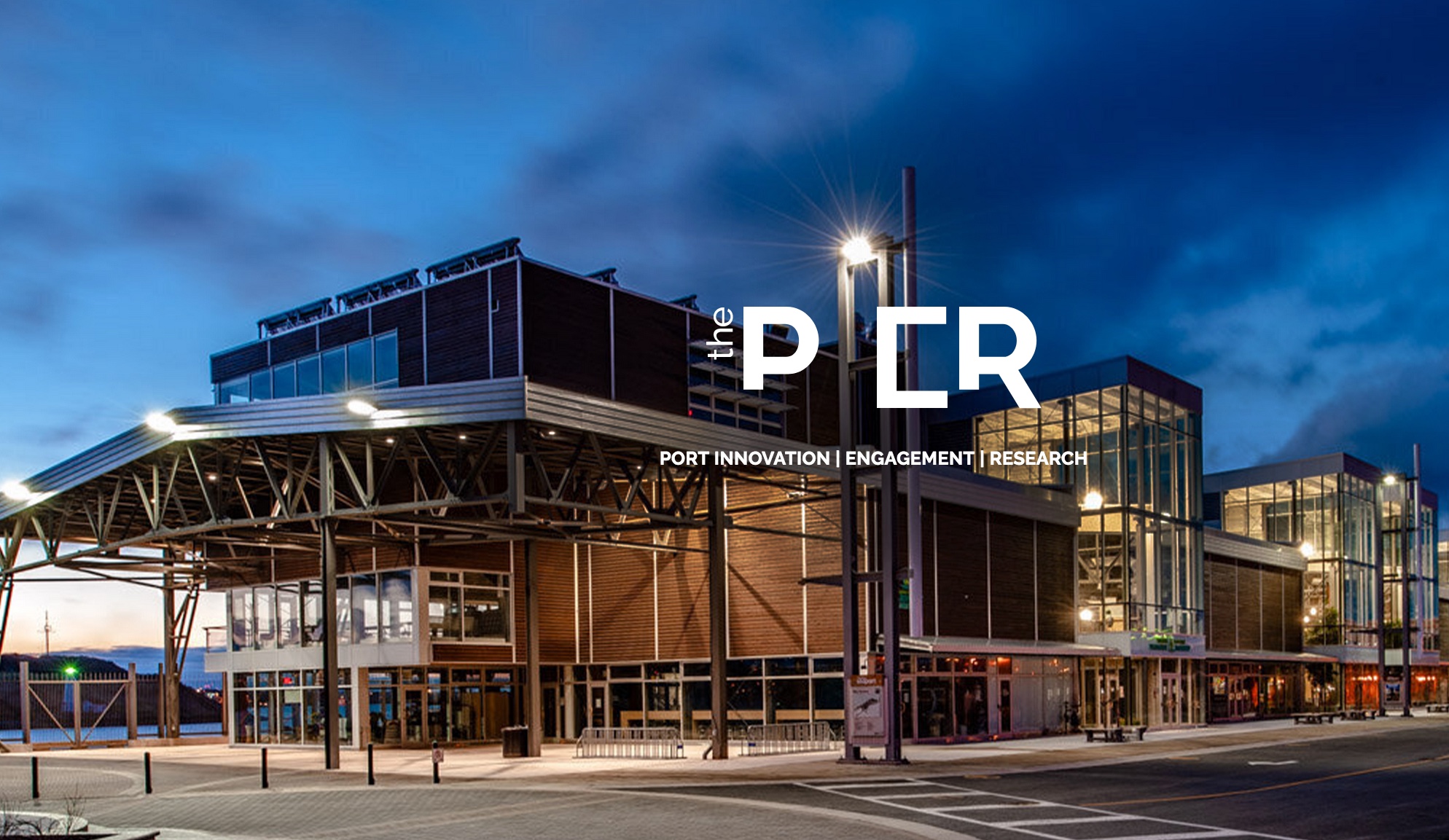 BROSSARD, QC – Charbonne Hydrogen Corporation ( TSXV: CH) (« Charbone« )  announced the execution, as of August 16, 2022, of an agreement to lease an office space and associated office services with « The PIER » at the Halifax Seaport. The PIER, a center for port innovation, planning and strategy, has been established by the Halifax Port Authority and is a sector-focused living lab for maritime transportation and logistics.

Halifax was seen as the perfect mid-sized city and port to host « The PIER », with its burgeoning innovation ecosystem. Halifax has been growing its innovation capacity through its post-secondary institutions such as Dalhousie’s leading scientific research in marine shipping research, big data, and maritime policy.

For Charbone, « The PIER » is the perfect place to locate its basecamp for the deployment of modular and expandable green hydrogen regional hubs in the Atlantic Canada provinces, where the current renewable energy production sector represents a bright future for the production and the use of green hydrogen, as well as the export of green hydrogen in the medium term, after having decarbonized its own economy.

Charbone’s first expected presence in the Atlantic Canada provinces was recently announced on June 21, 2022, following the execution of a memorandum of understanding with Port Hawkesbury Paper, LP to develop and construct a green hydrogen production facility at the Port Hawkesbury Mill Site, Nova Scotia. The definitive agreement and the long-term lease are currently under negotiation between the parties and shall be concluded before the end of the year. The project is expected to consist of an initial installation of a 0.5-megawatt production unit to create the initial momentum and to supply its green hydrogen on newly develop utilization projects.

« Charbone is excited to join this living lab, which represents growing opportunities in the Atlantic region for port and marine purposes, » said Dave B. Gagnon, Chairman and CEO of Charbone. « The PIER » represents for us our commitment to decarbonize, one step at the time, each sector of our economy. At Charbone, we value all the partners who have chosen to set a business office at « The PIER ». For us, its a major opportunity to network and make a real change in Halifax and the Atlantic region ».