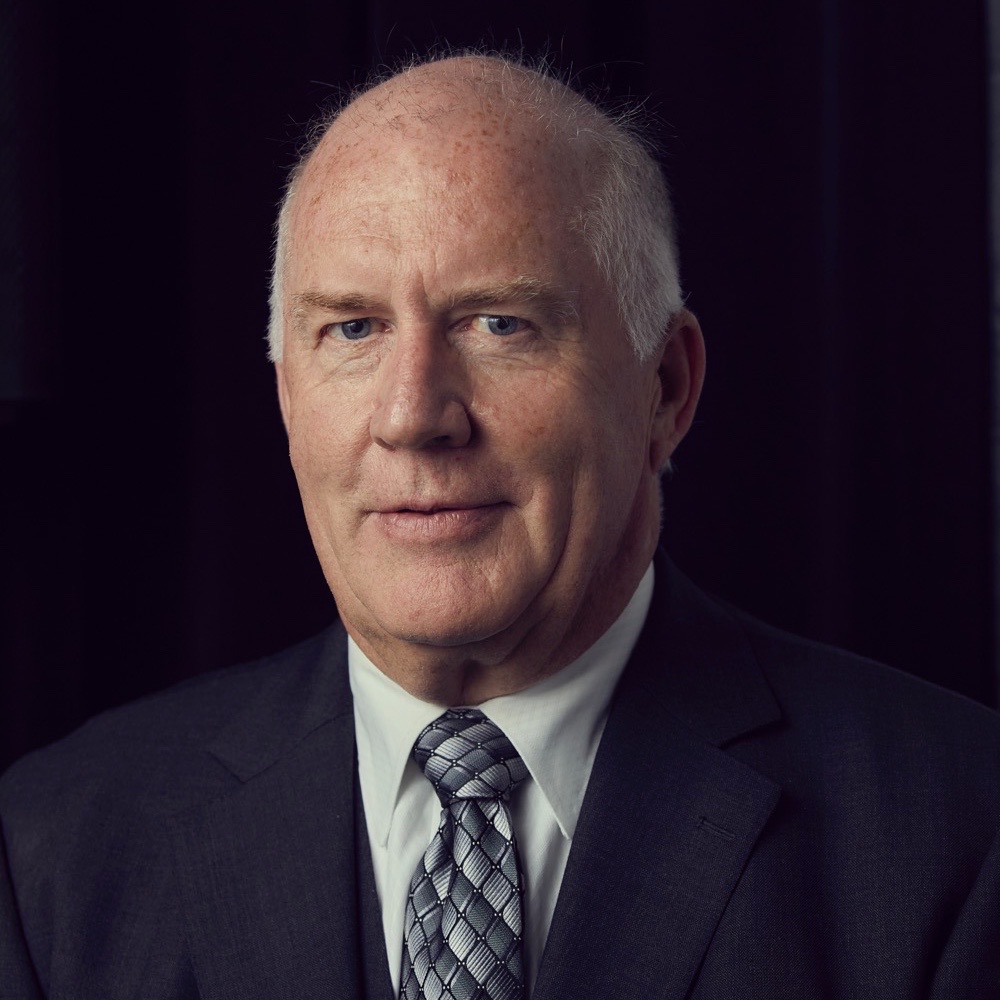 The members of the Canadian International Freight Forwarders Association (CIFFA) are increasingly frustrated by the ongoing challenges and rising costs of doing business in Canada, CIFFA Executive Director Bruce Rodgers said in a statement released today.

CIFFA’s members have increasingly been asking the Secretariat office to do more to raise awareness around the issues they are facing: congestion, delays, capacity issues, inability to pick up or return containers, mounting fees for demurrage/detention, and no one to whom they can raise these issues with satisfactory results.

“Our role, though not to point fingers at any party, has become a convoluted and frustrating one. While we have aimed to facilitate collaboration wherever possible, the issues are that there is no longer a supply “chain” in Canada, but supply “links”, each operating in a fragmented and siloed approach,” Mr. Rodgers said.

“Until there is a significant commitment to work collaboratively on “connecting these links”, in the national public interest, these issues will persist, undermining transportation and the supply chain overall.

“Recent decisions by government to clear the backlog of the Pacific gateway has only resulted in a worsening situation for the import community and the costs of goods being transported. In late summer, a mandate was placed on the ports, terminals and rail providers to clear congestion in western Canada. Without foresight, decisions were made, not to work on a solution to the problem, but to shift the burden inland to central Canada. The result is a backlog in the inland supply chains.

“There is no one cause or stakeholder solely responsible. This is a complicated and complex issue that requires foresight, commitment, and desire to resolve. Each sector plays a role in the problem, but collectively, we are all part of the solution.”

Carriers: Due to changing consumer buying habits, over the course of the Covid pandemic, carriers initially changed schedule routing and brought an influx of containers into North America. This resulted in vessel integrity deterioration, and most importantly exposed infrastructure weaknesses as efforts were made to handle the volume.

Importers: Due to the uncertainty of product arrival and economic inflationary pressures, an inventory surplus was created. This has resulted in warehouse overcapacity and utilizing the import containers as overflow storage units.

Rail: The opening of additional temporary container yard locations in order to facilitate the import volumes ultimately resulted in creating additional costs due to moving containers inland. These additional yards are not equipped to effectively store, stack and sort containers, causing additional inefficiencies and pressures.

“CIFFA is actively engaging with all stakeholders, and especially with federal departments Transport Canada and the CBSA, in the effort to stop the situation from worsening and to relieve the stress of the supply chain. CIFFA cannot execute these tasks alone, but in concert with other major and minor supply chain players. We are pleased to read about the initiatives presented in the recent release of the National Supply Chain Rask Force report, titled: Action. Collaborate. Transformation. (ACT). Based on the title, we are impatiently awaiting the transformation.” CIFFA Executive Director Bruce Rodgers photo: CIFFA