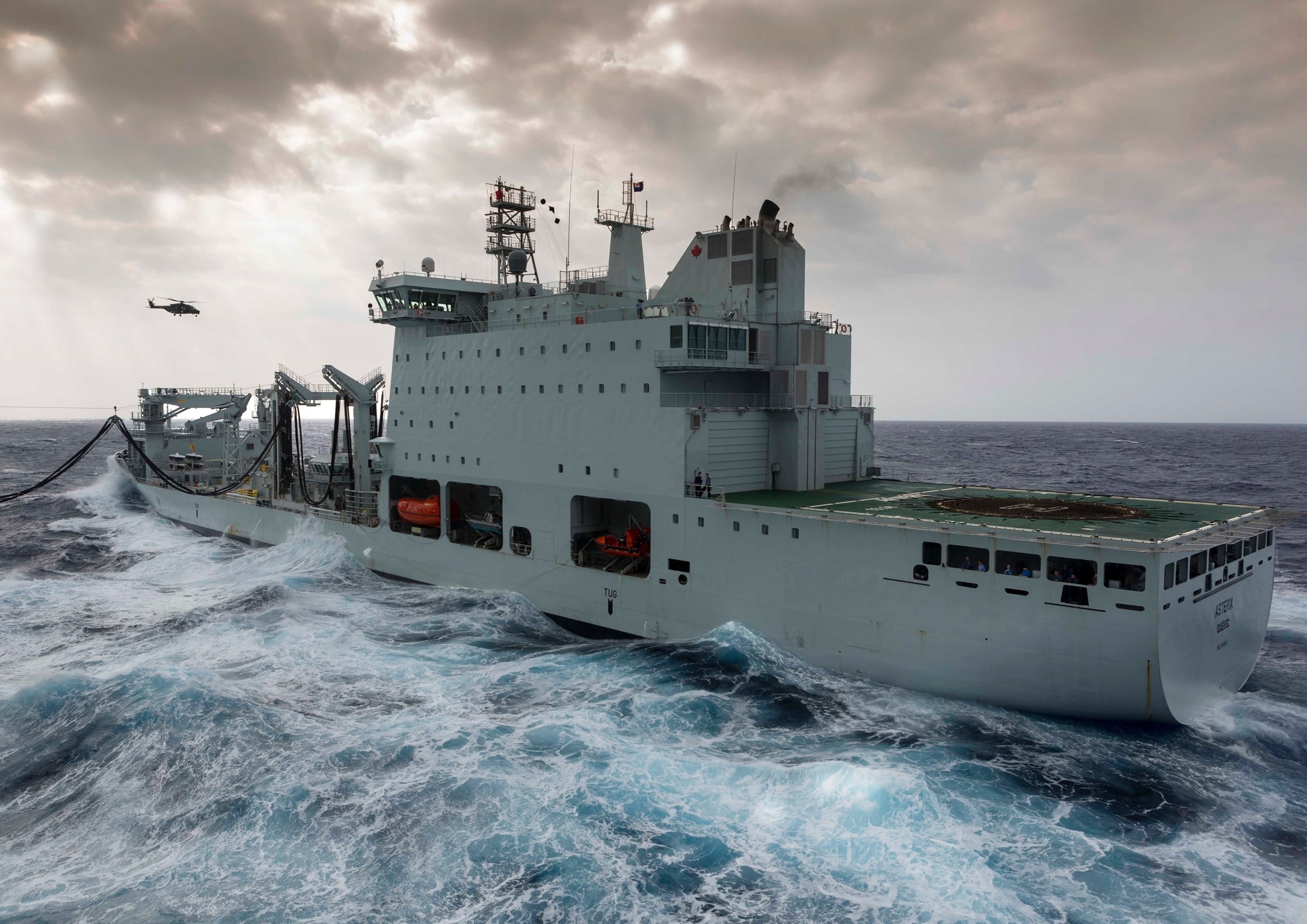 Parliamentary budget watchdog Yves Giroux has suggested the federal government could buy two converted civilian vessels from Davie shipyard in Lévis, Quebec to serve as support ships for the Royal Canadian Navy for a fraction of the cost of building brand new ones, according to Canadian Press.

In a new report, Mr. Giroux estimates the price of buying the two converted container ships from Chantier Davie would be around $1.4 billion. That compares to around $4.1 billion to build two brand-new joint support ships, the first of which is already under construction in Vancouver and slated for delivery in 2023.

The findings follow years of heavy lobbying from Davie, which has been leasing one of the two converted civilian vessels to the Navy since 2018 and wants Ottawa to move ahead with the second. The first is known as MV Asterix and the second as MV Obelix.

The federal government has been resisting those calls despite pressure from the shipyard, opposition parties and the Quebec government, and instead pressed ahead with work on the new joint support ships.

Mr. Giroux estimates the government has so far spent $1 billion on the new vessels, which are being built by Seaspan Marine.

The budget officer could not comment on whether the two joint support ships to be built in Vancouver are more capable than the MV Asterix and MV Obelix, saying such comparisons were outside the scope of his review, which was requested by a parliamentary committee.

Mr. Giroux also didn’t quantify the potential benefits to Canada’s economy from building two new vessels rather than buying the Asterix and Obelix. They were built in Germany about a decade ago.

Instead, he said it is up to the federal government and Department of National Defence to explain why spending more money to build two new ships makes more sense than buying the two converted vessels from Davie.

At the same time, Mr. Giroux acknowledged it is unlikely the government will cancel plans to build the two new ships in Vancouver, given the amount of time and money already invested in the project. The second ship is due to be finished around 2025.

The Defence Department defended its plan to build the two new support ships in an unsigned statement on Tuesday as it listed a number of ways in which they are different from the Davie vessels.

Those include systems to avoid mines, protect against chemical, biological, radiological and nuclear threats, a better propulsion system, a bigger helicopter hangar and more self-defence capabilities.

“When sending our sailors into dangerous situations, we insist on providing them with the best and safest equipment possible,” the department said.“MV Asterix and the proposed MV Obelix do not have the same capabilities as the future joint support ships. The joint support ships were designed to be able to deploy into harm’s way, a key element of the military design.”

Davie has previously pushed back against assertions its vessels are less capable, noting MV Asterix has been sailing alongside and providing support to numerous Canadian warships around the world over the past two years.

The Quebec shipyard was quick to welcome Giroux’s report on Tuesday as evidence of value of the MV Asterix and Obelix – and why Ottawa should move ahead on buying both.

“It has also previously been widely acknowledged that Canada needs four supply ships to meet its growing operational requirements,” Davie spokesman Frederik Boisvert said in an email.“There is, therefore, a clear and compelling case for Canada to exercise its purchase options for both the Asterix, and future Obelix.”