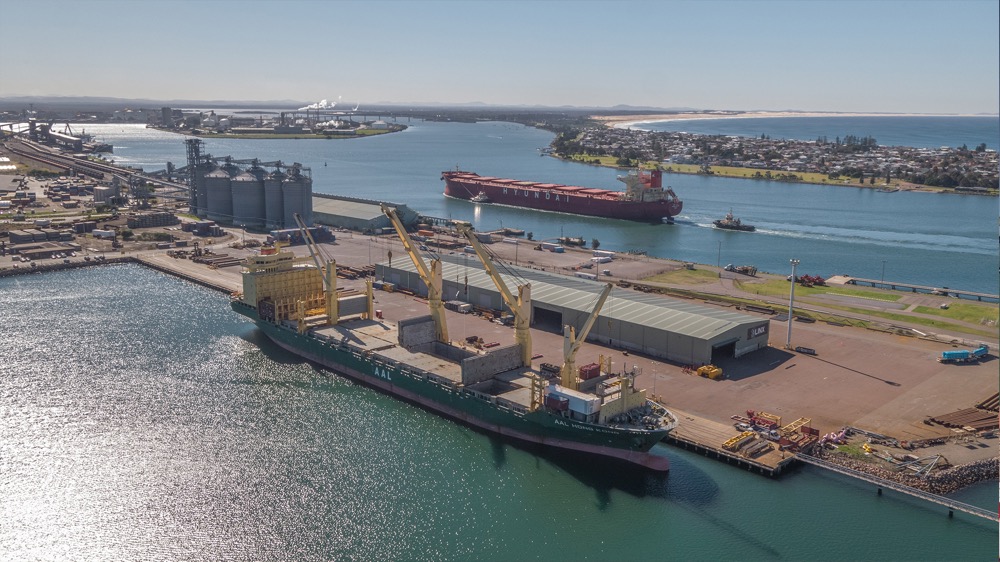 As announced yesterday by Australian Prime Minister Scott Morrison, Australia is looking to build a green hydrogen and ammonia hub at the nation’s largest coal export facility at the Port of Newcastle in New South Wales.

Port of Newcastle and Macquarie’s Green Investment Group have launched a $A3 million feasibility study into the development of a green hydrogen hub at the Port that includes the backing of a $A1.5 million funding grant from ARENA, secured under its Advancing Renewables Program. The hub, called the Port of Newcastle Hydrogen Hub, will initially be underpinned by a 40 MW electrolyzer that over time would increase to a capacity of over 1 GW.

The feasibility study into the initial 40 MW hub will determine potential use cases for green hydrogen in the Hunter region. These include mobility, bunkering, energy production and industrial uses at the scale necessary to position the Hunter at the centre of the emerging global green hydrogen opportunity.

The study will also assess the suitability of an optimal site within the Port which, given its large size and existing infrastructure, has a range of options for developing and scaling-up hydrogen and ammonia infrastructure that can successfully link into existing East Coast supply chains.

Port of Newcastle Chair, Professor Roy Green, said a green hydrogen hub in the Hunter, underpinned by a 40 MW electrolyzer, would support the development of new industries in the region and contribute to Australia’s long-term economic and energy security, as well as creating local jobs during construction and operations.