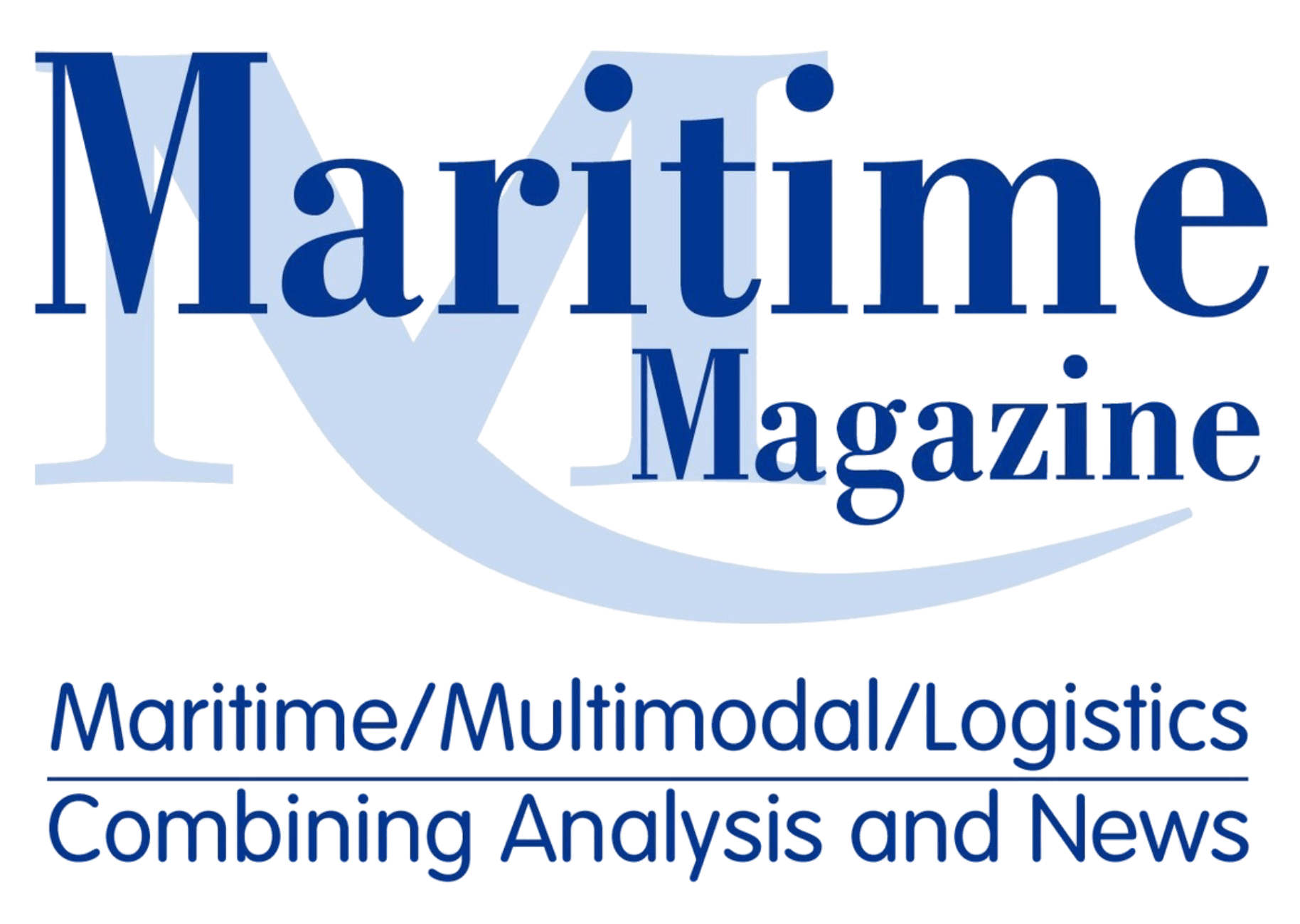 What a sorry spectacle it has been since early July on the Port of Montreal harbor front, the scene of the worst conflict in decades between more than 1,150 longshoremen and maritime employers. A series of provisional strikes launched by the docker union, the Canadian Union of Public Employees Local 375, has been followed by an “indefinite” strike that has now entered its second week at Canada’s second biggest port.

Of course, in all industrial democracies, unionized workers have indisputable rights to strike to defend their causes. But to paralyze a port amidst a global pandemic and the worst recession since the Great Depression strikes us as the height of recklessness – a truly irresponsible act.

Look elsewhere around the world and you will find no other similar job actions at key ports and gateways. They are too busy, with the help of their water front workers performing essential services, trying to survive and deliver merchandise to struggling economies. So, a pretty negative image for Canada!

In passing, one should not fail to recognize the pivotal role played by the dockers in supporting the growth of the Port of Montreal as a significant North American gateway, notably in container cargo to and from Central Canada and the US Midwest. Montreal is, in fact, a pretty unique port – located on the St. Lawrence River some 1600 kms inland from the Atlantic Ocean and accessible year-round since the early 1960s thanks to Canadian Coast Guard icebreaker services. During the winter months, dockers accomplish their tasks under sometimes very difficult weather conditions.

Throughout the prolonged negotiations with the Maritime Employers Association (MEA), the biggest stumbling block appears to have revolved around scheduling and working hours, as union officials put special focus on a better balance between working life and family life. Without going into details, the employers, too, have their own concerns after investing hundreds of millions of dollars in modernizing, in collaboration with the Montreal Port Authority, infrastructures and cargo-handling capacity to stay in the competitive race.

But the growing uncertainty spread by the strike initiatives is hurting the Port of Montreal, which is facing more and more competitive challenges from US ports and various projects on Canada’s East Coast. In this regard, the escalation of the conflict has prompted the diversion so far of close to a dozen containerships to such other ports as Saint John, Halifax and New York/New Jersey. Most unfortunate as well, was the report of violence committed by striking dockers one recent evening against management staff returning from replacement work at a container terminal.

Frankly, one wonders if the docker union leadership understands that its hardline “pressure tactics” via strikes potentially jeopardizes its members own financial stability and substantial revenues well in the six figures.

To hopefully break the gridlock, the MEA last week offered what struck us as a reasonable solution: start a truce, end the strikes immediately, and accept binding arbitration if no accord is reached in mediated negotiations within two months to replace the collective agreement which expired on December 31, 2018. The docker union said no.

Industry pressure in Quebec and Canada has been rising every day for Ottawa to intervene. The federal government last week expressed reluctance to do so, urging the two parties to “resolve their differences quickly.”

The stakes are too high for the status quo to linger much longer. Somehow, the dockers and maritime employers must find compromises that reflect an indispensable spirit of partnership. Otherwise, they will find their destinies controlled through a binding solution imposed by Ottawa.