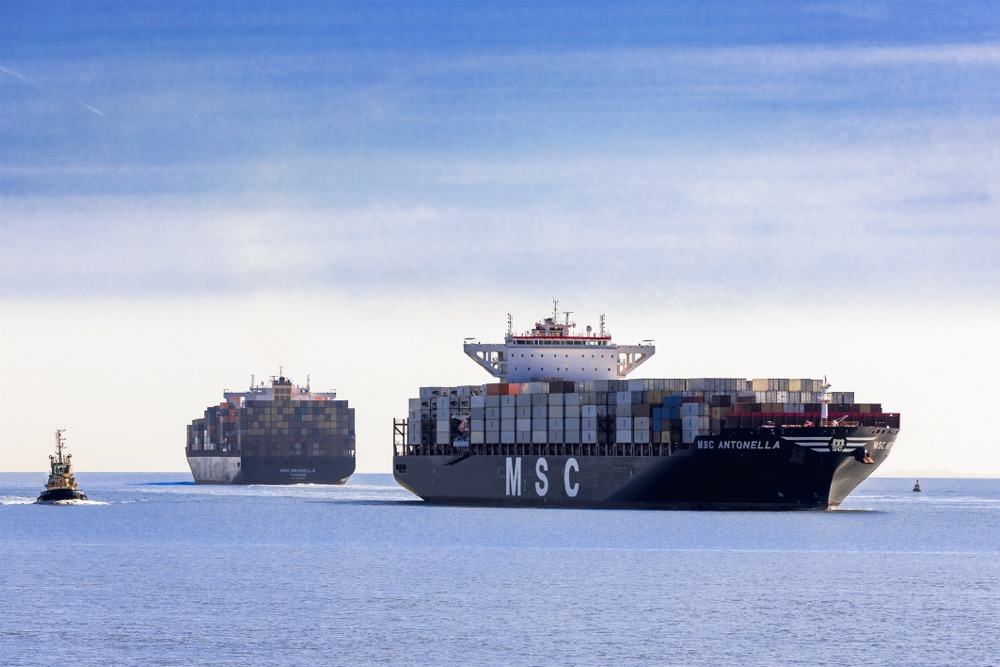 An American furniture shipper has filed a $600,000 lawsuit with the Federal Maritime Commission (FMC) against a couple of global containerlines, which it claims have repeatedly contravened terms of the US Shipping Act, according to a report by Sam Chambers in the Splash247 daily newsletter.

The case will be watched carefully by other shippers, hit hard by huge price escalations for freight and dire schedule reliability during the pandemic, the report indicated.

MCS said carriers had “unjustly and unreasonably” exploited customers, and had colluded to manipulate the market.

“Global ocean carriers began taking parallel and strikingly similar actions to prop up ocean carriage pricing and improve their profitability at the expense of shippers and the public,” MCS maintained, suggesting this collusion was made possible by the fact that there are now just three alliances that dominate more than 90% of the main east-west tradelanes.

Carriers had failed to stick to their contract commitments with MCS, the suit claims, forcing the American company to ship more via the soaringly expensive spot market.

“These collusive ocean alliances give Respondents venue and opportunity to co-ordinate discriminatory practices such as those alleged herein to violate contracts with shippers like MCS in favour of exploiting profit opportunities on the spot market,” the suit alleges.

MCS is the US market leader for picture frames, poster frames, mirrors, wall décor, and architectural and decorative moldings for home construction and home improvement markets.

American politicians have moved in recent weeks to give the FMC greater powers to investigate liner actions.

Container shipping companies are on track to post their highest ever profits this year, likely triple the previous all-time highs. (photo MSC)