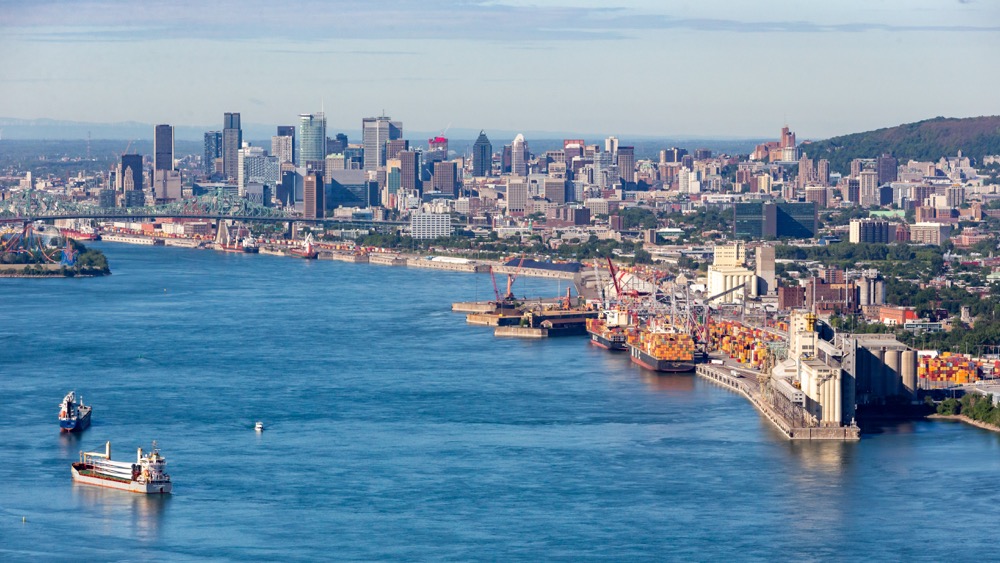 The Association of Canadian Port Authorities (ACPA) has welcomed the final report of the National Supply Chain Task Force and is eager to see many of its recommendations set in motion. ACPA is pleased to see its input reflected in the task force’s report, including  recommendations for the federal government to:

According to the task force, over the 50-year period from 2020 to 2070, investments of $4.4 trillion (or approximately $88 billion per year) in marine and transportation infrastructure will be required to meet projected growth, including $110 billion at seaports. 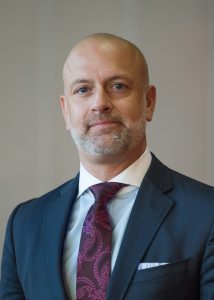 The federal government’s Ports Modernization Review, which Transport Minister Alghabra has committed to acting on before the end of the year, represents a critical opportunity to better prepare ports to meet Canada’s resilient trade and climate aspirations. For Canada’s port authorities, this requires:

– The continued ability to make decisions on the right kind of investments, through strengthened, responsive governance reforms that maintain the arms-length of government nature of ports, with appointments of qualified directors in a timelier manner.

“The Supply Chain Task Force endorsed our call for modernization to provide ports with more authority, financial flexibility and autonomy,” said Mr. Gooch. “Canada’s port authorities agree and look forward to engaging with the federal government on implementation of these and other modernization recommendations in the report.” (ACPA photo of Daniel-Robert Gooch)