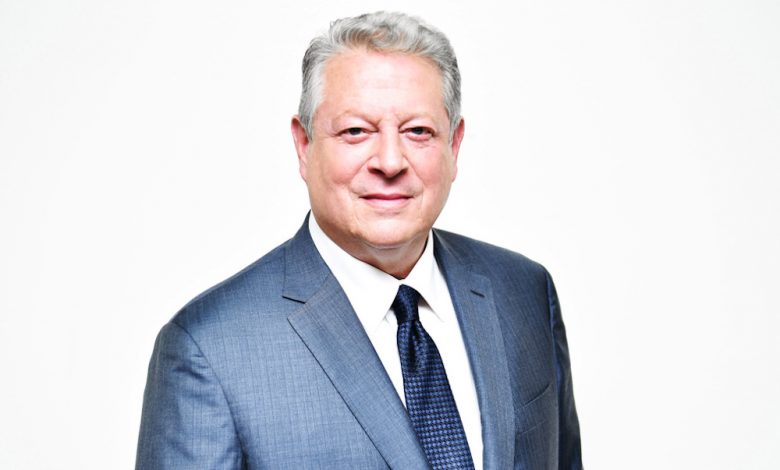 While climate scientists today have a detailed understanding of the total GHGs in the atmosphere, efforts to trace where those emissions come from have lagged far behind. Tracking GHG emissions from nearly every major human-emitting activity worldwide is an enormously difficult undertaking, but advanced AI and machine learning will now make it possible for the first time.

In many countries and sectors the standard is that emitters self-report their own emissions, then manually compile the results. Consequently, many governments, companies, and scientists must rely on data that can be years out of date and sometimes subject to deliberate under-reporting. The resulting data often provides only incomplete, high-level summary information at best.

“We as a society have an excellent, objective way of measuring the total emissions in the atmosphere, called the Keeling Curve. But we haven’t yet figured out any similar way of objectively tracking, in essentially real time, wherethose emissions are coming from,” explained Gavin McCormick, executive director of coalition member WattTime. “The Earth is like a medical patient suffering from a condition called climate change. Trying to fix it with only years-late, self-reported emissions data is like asking a doctor to fix a serious disease with no more information than a list of symptoms the patient had years ago. They’ll do their best. But there’s a reason hospitals use blood pressure monitors, stethoscopes—maybe an X-ray or MRI—to check what’s wrong with you right now. If we’re serious about stopping climate change, it’s time we gave climate ‘doctors’ the same kind of tools.”

Over the past few years, many companies have achieved dramatic progress in individual advanced technologies that could help with emissions monitoring, such as improved AI algorithms and lower-cost satellites. But many of those breakthroughs have so far been sitting siloed in different organizations.

“Climate TRACE is an attempt to snap together various components many of our organizations have been building individually—algorithms, data sets, and analytical approaches—as if they were Lego bricks,” said McCormick. “Consider coalition member OceanMind. It had built amazing technology to monitor global shipping, but was applying it to other topics such as detecting illegal fishing. By taking the part of their software code that monitors ships, and mixing in others’ know-how about GHG emissions monitoring, it was surprisingly straightforward to extend their technology to also monitor emissions from global shipping. What’s been so inspiring about this initiative is that it’s such a collective effort. Everyone is laser-focused on how much environmental impact this joint tool could have, rather than who gets recognition for which individual building blocks.”

Climate TRACE has swiftly developed a very basic working prototype and is now focusing on iterating and improving the tool. Like many AI projects, the tool will continuously improve as the team adds more data and works out more sophisticated algorithms. The group is cautiously optimistic that it will release the first version in the summer of 2021.