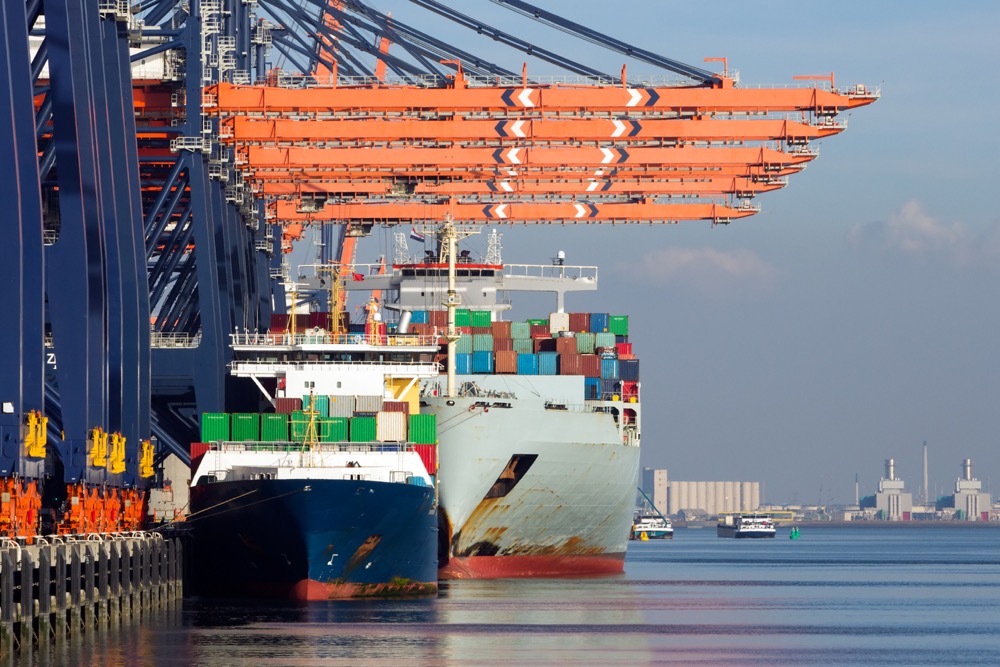 “When will it end?” comments Patrik Berglund, CEO of Oslo-based Xeneta. “Shippers hoping for some much-needed rates relief have been left punch-drunk by another round of hefty blows to  bottom line costs. The continued perfect storm of high demand, maxed-out capacity, port congestion, changing consumer habits, and general supply chain disruption is fuelling a rates explosion that, quite frankly, we’ve never seen the like of.

“What’s more, it’s difficult to see a change of course ahead, with the fundamentals stacked very much in favour of the carrier community. In short, they’ve never had it so good, while many shippers, unfortunately, are well and truly on the ropes.”

Israeli line Zim also displayed its strength with a threefold year-on-year rise in revenues and an EBITDA of USD 2.08bn (against USD 262m in Q3 2020). The improvement was facilitated by a 174% increase in average revenue per TEU.

“With contracts continuing to be secured at high rates, and no sign of dropping demand, the carriers are understandably bullish,” comments Mr. Berglund. “Many have announced, or are already well underway with, fleet expansion initiatives and plans for new routes, so it’ll be interesting to see how this impacts on a complex rates picture. Market intelligence, like that provided through the XSI®, will help stakeholders keep up to speed with developments and secure value in tough negotiations. That knowledge is an absolute necessity right now.”

Xeneta’s XSI®, which is compiled from the very latest crowd-sourced ocean freight rate data from leading shippers, details significant gains across every single regional benchmark through November. In Europe, imports climbed by 9.1%, with the index now 143.3% up year-on-year, while exports jumped 23.7%, the largest monthly increase on record (and 85% up against last November).

“2021 will be a year to remember for carriers and one to forget, if that’s possible, for the shipper community,” concludes Mr. Berglund. “What lies ahead is unclear, but we can see there’s action planned to try and ease congestion at major US ports – with the Federal Maritime Commission (FMC) announcing the launch of six supply chain innovation teams – while newbuilds, potential new players and the growing trend of shippers chartering their own vessels might affect the current, stressed supply and logistics chains.

“Only time will tell, but for now it’s difficult to rule out further rates gains in the coming months. How big they will be is up for debate… and that’s why we’d recommend everyone to tap into the latest insights and intelligence to try and assert a level of flexibility and control in this unpredictable market.” (Photo Dreamstime)