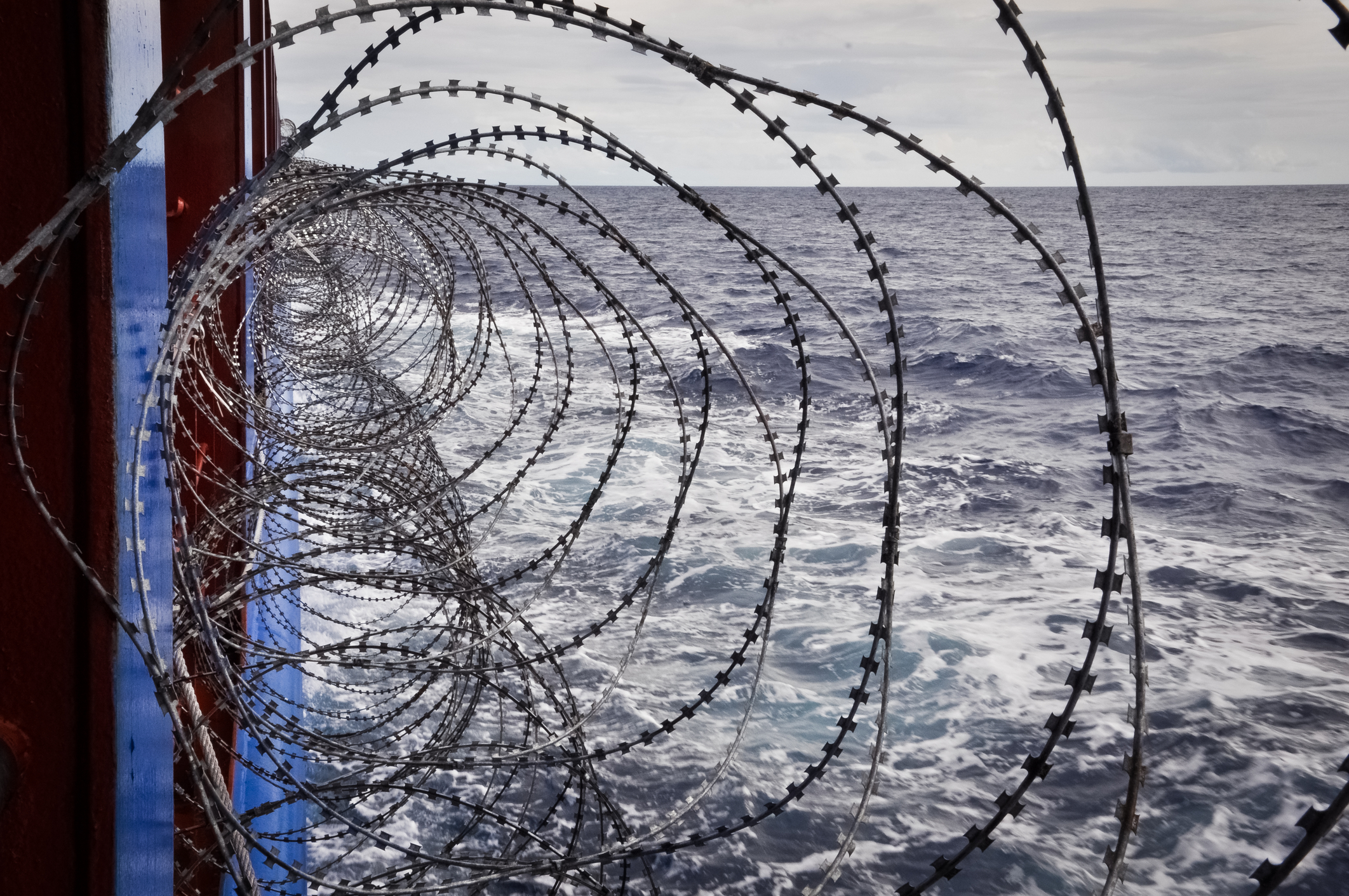 Maritime piracy attacks reached their lowest level in almost three decades in 2022, but the ICC International Maritime Bureau (IMB) has called for counter efforts to be sustained worldwide.

The IMB’s report recorded 115 incidents of piracy and armed robbery against ships in 2022, down from 132 incidents in 2021. Half of the incidents occurred in Southeast Asian waters, particularly in the Singapore Straits, where incidents continue to rise.

Perpetrators were successful in gaining access to vessels in 95% of the reported incidents. Breaking the numbers down, there were 107 vessels boarded, two vessels hijacked, five attempted attacks and one vessel fired upon. In many cases, vessels were either anchored or steaming when boarded, with nearly all the incidents occurring in the dark of night, according to the IMB.

“The IMB applauds the prompt and decisive actions of the international navies and regional authorities in the Gulf of Guinea which have positively contributed to the drop in reported incidents and ensuring continued safety to crews and trade,” said IMB Director Michael Howlett. “Both these latter incidents do however cause concern and illustrate that efforts to enhance maritime security in the region must be sustained.”

One third of all incidents reported globally in 2022 took place in the Singapore Straits, with underway vessels successfully boarded in all 38 incidents. The majority of vessels boarded were over 50,000 DWT, including six laden vessels over 150,000 DWT. While these are considered low level opportunistic crimes that fall under the definition of armed robbery, crews continue to be at risk.

In the 38 reported incidents, two crew were threatened and four were taken hostage for the duration of the incident. It has also been reported that in at least three incidents a gun was used to threaten the crew. Despite a marked decrease in the number of reported incidents in Central and South American waters, ports in Brazil, Guyana, Peru, Venezuela, Mexico and Haiti continue to be affected by armed robbery.

For a fourth year in row, there were no incidents of piracy or armed robbery by Somali-based pirates in 2022. “Although the opportunity for incidents has reduced, the Somali pirates continue to possess the capability and capacity to carry out incidents. All merchant ships are advised to adhere to the recommendations in the latest BMP, while transiting these waters,” the IMB report said.