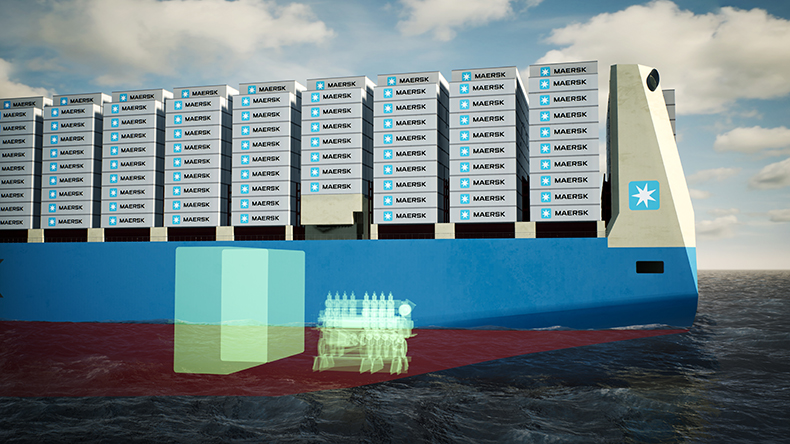 Existing WasteFuel Methanol efforts include a commercial-scale partnership with Danish shipping giant Maersk, which announced its intent to purchase 30,000 tons per year of WasteFuel’s bio-methanol.

WasteFuel’s solutions go beyond green methanol. The company has several biorefinery projects underway that will produce low-carbon fuels to revolutionize mobility across the transportation sector and to address the climate emergency. Source: WasteFuel