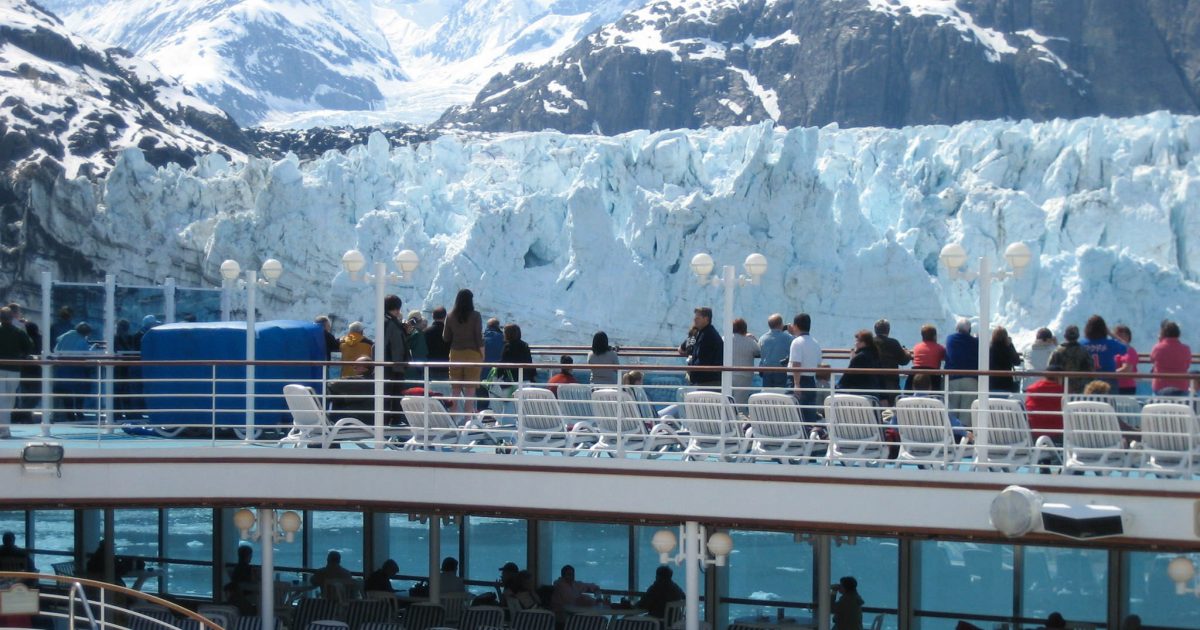 Following initial strong complaints voiced last week by three Alaskan lawmakers and cruise industry representatives, the Federal Maritime Commission in Washington has stepped into the fray over Canada’s decision to extend by one year until February 28, 2022 a COVID-related ban on large cruise ships in Canadian waters.

“I encourage both the Biden administration and Congress to quickly review this issue and consider a limited exception to the PVSA (Passenger Vessel Services Act) while simultaneously engaging the Canadian government on the diplomatic front to address this particular problem,” declared Mr. Sola. “Finding a temporary solution to this dilemma that balances Canadian concerns with the urgent need of communities in Alaska to benefit from a 2021 cruise season should be an area where our respective governments can find common ground.”

“With 2021 and the arrival of vaccines against COVID-19, our fellow Americans to the north dared to begin to hope that the economic engine that is the cruise industry would again support jobs, provide paychecks, and generate prosperity,” said Mr. Sola.

Under the U.S. coastwise trade requirements, Canada’s decision to ban large cruise ships until 2022 would prevent cruise ships from the “Lower 48,” Mr. Sola said, from making the required stops in British Columbia on their way to Alaska. This would place those same vessels in potential conflict with the PVSA.

Pre-pandemic, the cruise industry supported more than 29,000 jobs and $4.2 billion in economy activity, indicated Cruise Lines International Association-North West & Canada (CLIA-NWC). The voice of the cruise industry in Canada expressed surprise over the length of the extension of the ‘No-Sail Order’ announced on Feb. 4 by Transport Minister Omar Alghabra.

“We hope to have an opportunity to revisit this timeline and demonstrate our ability to address COVID-19 in a cruise setting with science-backed measures, as CLIA members are doing in Europe and parts of Asia where cruising has resumed on a limited basis,” said Charlie Ball, Chair of CLIA-NWC.

For their part, U.S. Senators Lisa Murkowski, Dan Sullivan and Congressman Don Young representing Alaska bluntly opined they expected “more from our Canadian allies. As the state with the most extensive shared border with Canada, the Alaskan Delegation has worked in good faith to seek compromise over border-crossing restrictions due to COVID-19, keeping in mind the health and safety of Alaskans and Canadians.”

The three lawmakers qualified the Canadian decision as “not only unexpected” but “unacceptable…and was certainly not a decision made with any consideration for Alaskans and our economy.”