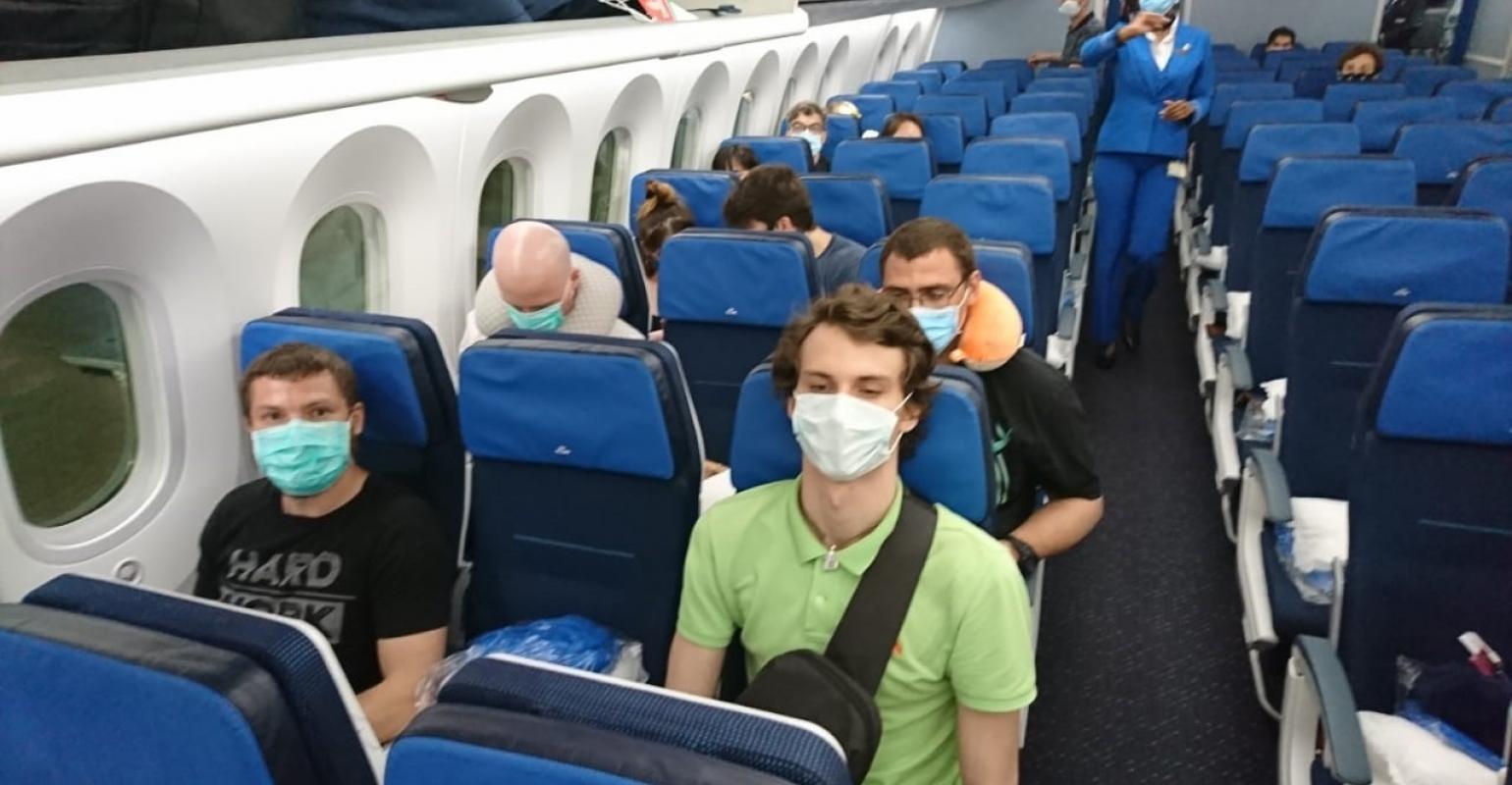 The International Maritime Virtual Summit on Crew Changes was held on June 9, hosted by the United Kingdom in London. Following this summit came a joint statement signed by thirteen countries who have agreed to new international measures to open up foreign borders for seafarers and increase the number of commercial flights to expedite repatriation efforts.

In the joint statement, the representatives acknowledged, as a matter of urgent concern:

International Transport Workers’ Federation (ITF) General Secretary Stephen Cotton attended the virtual summit, representing the global federation’s million seafaring members :  “We thank those countries who came together today for their commitment, and now call on those ministers and officials who signed the dotted line need to head back to their countries and follow through on these critical pledges by bringing in practical exemptions and waivers that allow seafarers to move freely to enable safe crew changes and repatriation to their home countries.” “What we want to do is remind all governments today that while you’re predominant focus is on responding to the economic challenges of the Covid-19 pandemic, that response cannot ignore the plight of seafarers, and their fundamental human dignity.”

“After months of this crew change crisis getting worse, governments must do their bit. That means that port states where ships dock; flag states where ships are registered; transit hubs with airports; and the home countries of seafarers, all need to make visa, quarantine and border exceptions for seafarers now, not tomorrow, not next week,” said Cotton.

The ITF has repeatedly warned that if governments fail to act to bring in practical exceptions for seafarers, and support more flights being available, then there are serious risks for the wellbeing of seafarers, for maritime safety, and for critical supply chains.

“Governments must move from ‘appreciation [of] the world’s seafarers who have continued tirelessly to operate ships and move trade throughout this global crisis’ to concrete action. Now it’s about accountability, words will not get our people off these ships,” concluded Cotton.

Kitack Lim, UN Secretary-General of the International Maritime Organization, also gave a special address saying: “It is time to act for seafarers. Safe ship operations and crew wellbeing should not be compromised. The humanitarian crisis seafarers face has implications for all of us, for the world economy and for the safety of life at sea and the environment.“

Secretary-General of the International Chamber of Shipping Guy Platten said: “Globally there are now over 200,000 seafarers who are stranded at sea and have overrun their contracts. These forgotten heroes of global trade work 12-hour days and 7-day weeks to make sure those of us on land have the food, medicine and fuel we need during this difficult time.

“This summit is a welcome show of political leadership at a time when seafarers across the world need it most. Governments must now use this summit as a catalyst to implement with the solutions the shipping industry has provided, applying the political will needed to put them into practice. This issue doesn’t require money and did not need complicated negotiations. This summit is a catalyst for action.” added Platten

A.P. Moller-Maersk CEO Soren Skou commented at the end of the summit: “We strongly urge the relevant national governments to address the situation of these men and women and help us establish safe corridors between key countries to keep the situation from deteriorating further», adding that failure to act fast could create a “humanitarian world crisis with potential consequences for safety at sea”.