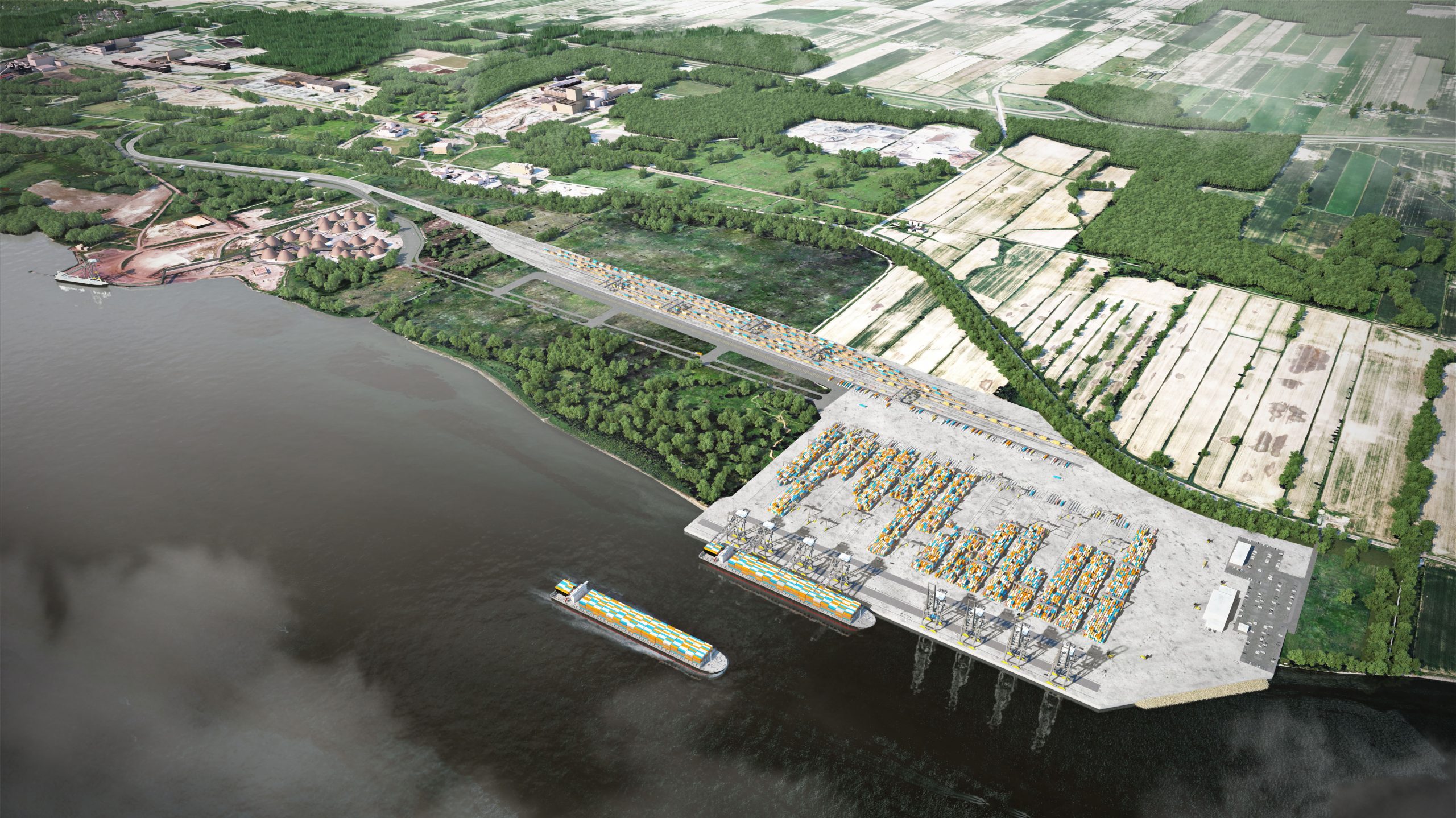 MONTREAL – The Montreal Port Authority (MPA) is entering a new phase in achieving its Contrecœur expansion as it prepares to launch a Design-Build-Finance-Operate-Maintain (DBFOM) procurement process that will be open to national and international industry players.

« Factoring in our timeline, we are proceeding with the development and implementation of the Contrecœur container terminal through this national and international procurement process, which will make it possible for us to identify which consortium offers the best terms and conditions, notably to operate our important project, » said Martin Imbleau, President and Chief Executive Officer of the MPA.

With financial support from both levels of government, a favourable report from the Canadian Impact Assessment Agency, and a Ministerial Decision Statement allowing the project to proceed, the Port of Montreal’s Contrecœur expansion is another step closer to becoming operational.

The purpose of the Request for Qualification (RFQ) is to qualify a number of national and international consortia that, over the next few months, will be invited to submit a proposal to enter into a long-term Design-Build-Finance-Operate-Maintain agreement for the future terminal. Operators who took part in the exclusive preliminary discussions are invited to take part in the forthcoming steps of the process.

« The Contrecœur container terminal will be a world-class infrastructure able to efficiently serve Quebec, Ontario and the U.S. Midwest. With its industrial zoning and outstanding location near rail and highway access, the future terminal is an exemplary eco-friendly opportunity for a private partner seeking to participate in the growth of the St. Lawrence—Great Lakes Trade Corridor, » added the MPA President and Chief Executive Officer.

Interested companies and consortia will need to demonstrate their technical expertise, financial soundness and knowledge of container market development. The conditions specified in the Decision Statement issued by the Minister of Environment and Climate Change Canada must also be respected.

Located in an industrial zone, the Contrecœur land reserve was acquired over 30 years ago by the Montreal Port Authority and has been the focus of careful collaborative planning to support the development of the supply chain in Quebec and Eastern Canada. By 2025, with the support of Canada Infrastructure Bank and private partners, the Port of Montreal intends to develop a new state-of-the-art container terminal to handle 1.15 million twenty-foot equivalent units (TEUs). Advantageously located in the main pool of consumers and importers in Quebec and Eastern Canada, close to major rail and road routes, the Port of Montreal’s Contrecœur expansion will consolidate local strengths to effectively meet future needs. This project will strengthen our world-class logistics hub in the heart of the St. Lawrence Valley.