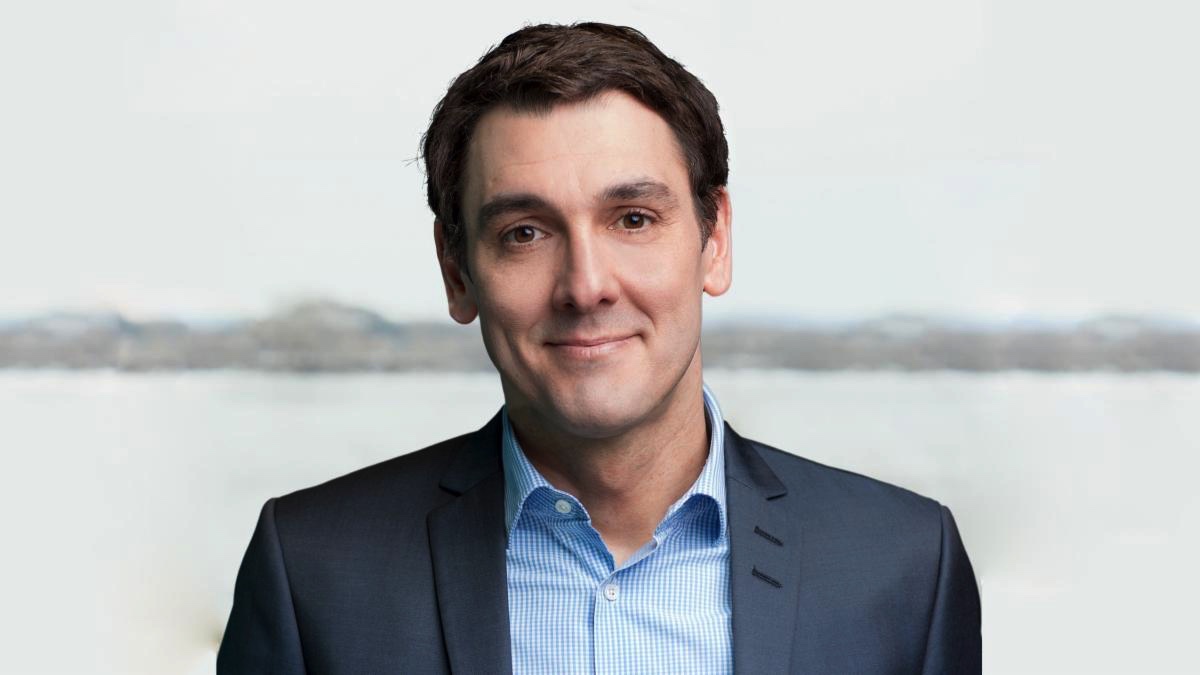 The Port of Montreal is mobilized for recovery amidst operational continuity following the federal government’s passing of legislation forcing  1,150 striking dockers back to work.

This was a central message that emerged this morning from the annual meeting in virtual format of the Montreal Port Authority at which Martin Imbleau, President and Chief Executive Officer of the MPA, and Marie-Claude Boisvert, Chair of the Board of Directors, unveiled the 2020 operating results.

« In a particularly fragile socio-economic context, the Port of Montreal is doing its utmost to fulfill its critical strategic infrastructure role, to contribute to the economic recovery and to support businesses that have been hard hit by the containment measures,” said Mr. Imbleau. “We are deeply sorry that the context has deteriorated so much, but we are pleased with the recent resolution of labour relations between the dockworkers and the maritime employers, which ensures operational continuity at the Port so that the Port can fully play its role as a public service.”

In exceptional circumstances, including the pandemic and episodic strikes by dockworkers, the Port of Montreal continued to play its crucial strategic infrastructure role in 2020, advancing its major infrastructure projects, pursuing its strategy of innovation in the service of fluidity and sustainable development, and becoming directly involved in the social fabric of the community it serves.

Recent developments in labour relations between the dockworkers’ union CUPE 375 and the Maritime Employers Association have resulted in operational continuity, a breath of fresh air given how much ground the Port of Montreal lost to competing ports on the U.S. East Coast due to the uncertainty of the situation, the MPA stated.

After six consecutive years of growth in terms of tonnes of cargo handled, in 2020 the MPA posted a decline in its overall traffic. Several events over the course of the year affected the results of the fiscal year, such as the rail blockade, the episodic dockworker strikes and, of course, the COVID-19 pandemic.

The MPA showed a decline in total traffic approaching 14% compared to 2019 volumes, with 35.1 million tonnes of cargo handled.

The container sector dropped 5.5% compared to 2019, with 14.3 million tonnes, or more than 1.6 million TEUs (twenty-foot equivalent units), moving through our five container terminals. The Port of Montreal’s growth engine in the container sector remained Asia, at 28% of market share, dipping 2% from 2019. The hardest hit markets were Northern Europe, the Mediterranean and Latin America, down 10%, 7% and 9% respectively. The Middle East market surprised with a 7% upswing in 2020 compared to 2019.

The dry bulk sector decreased 9% from 2019 with a total of 8.4 million tonnes. Slowdowns in the construction and automotive sectors as a result of containment measures were major causes of this decline. In contrast, the agri-food industry was not impacted by the pandemic. The grain sector, driven by bumper crops of wheat in Western Canada and soybeans in Quebec and Ontario along with an increase in global consumption of agricultural products, remained stable.

Liquid bulk fell 24% from 2019 with 12.4 million tonnes, due to the drop in consumption of petroleum products caused by the containment measures.

As for the 2020 cruise season, it was entirely cancelled in compliance with health directives issued by Transport Canada.

Fixed asset investments for 2020 totaled $108 million, of which $25 million was funded by government grants. These investments are for projects that, when completed, will total an overall investment of $1.2 billion.

These major infrastructure and development projects, including the Grand Quay observation tower, completing Viau Terminal, increasing rail capacity and, of course, the major expansion project in Contrecoeur, are at the core of the MPA’s vision for the future. They will enable the Port of Montreal to improve its service offering, consolidate its supply chain, ensure greater fluidity and further strengthen its reputation and competitiveness on a global scale.

The sustainable development report, also made public today, showed a continuous decrease in the intensity of GHG emissions from MPA-specific activities of 25% since 2007. The list of achievements includes saving 3,200 tonnes of GHGs thanks to 20 shore power connections for wintering ships, installing 28 hydrodynamic separators to treat rainwater on Port territory, planting 897 trees, and opening a drop-in centre for homeless people at the Grand Quay, in collaboration with Accueil Bonneau, the City of Montreal and the CIUSSS du Centre-Sud-de-l’Île-de-Montréal.

The COVID-19 pandemic and the climate of uncertainty caused by recent work stoppages and ongoing negotiations between the dockworkers’ union CUPE 375 and the Maritime Employers Association had a negative impact on traffic in the first quarter of 2021. There was a 5% drop in total cargo handled and a 6% drop in the container sector, which saw the trend accelerate in March (-10.1%). (photos MPA)