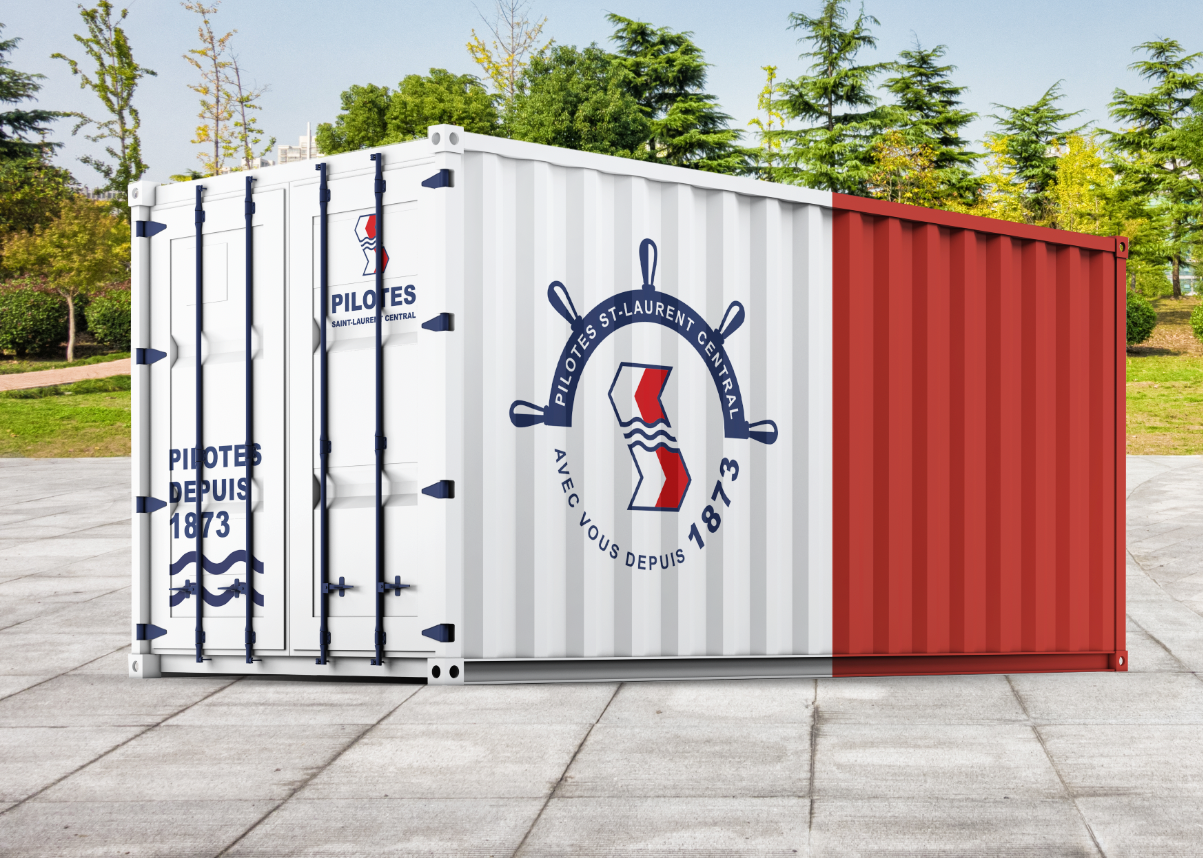 Montréal – The Corporation of Mid St. Lawrence Pilots is celebrating its 150th anniversary. To mark the occasion, the organization is launching the travelling exhibition Veiller au grain : un fleuve et ses pilotes  which will be on display from May 30 to October 3, 2022, along the banks of 18 riverside municipalities between Montreal and Quebec City.

« For 150 years, the pilots of our organization have been working in the public interest by ensuring the safe operation of ships on the St. Lawrence River between Montreal and Quebec City, with a view to protecting the environment and promoting sustainable development, » said Pascal Desrochers, President of the Corporation of Mid St. Lawrence Pilots. « With our travelling exhibition, we wanted to open the doors to our profession and help riverside communities discover the hazards of maritime navigation on this commercial artery that has played an important role in the country’s history.”

The objective of the free travelling exhibition Watching Briefly: A River and Its Pilots is to present the history of pilotage on the river, demystify the profession and the role of the marine pilot, and reach out to the communities along the St. Lawrence River. Starting on May 30, the museum container will be set up every Monday on the banks of one of the municipalities selected for the first edition and will be open to all until Sunday. On Saturdays and Sundays, a pilot will be on hand to welcome visitors and answer their questions.

The museum container will continue its tour of municipalities during its second edition in the summer of 2023. The exhibition is made possible thanks to the support of the Canadian Marine Pilots’ Association, the Laurentian Pilotage Authority, the Montreal Port Authority, the Port of Trois-Rivières, the Québec Port Authority, Ocean Group, the Société de développement économique du Saint-Laurent and the Société du parc industriel et portuaire de Bécancour. Information: https://150.cpslc.ca

A link in Canada’s history

There is an obvious link between the history of pilotage and that of Canada. The first settlers arrived from France by boat, so it was along the waterways that the first colonies were founded and developed. Once the Gulf was reached, voyages involved navigation in conditions and dangers unknown to ocean-going navigators. It was therefore necessary to rely on people who were perfectly familiar with the nature and particularities of these waterways. Even today, the expertise and know-how of the pilots make it possible to transport goods on this artery that is vital to our economy, 365 days a year, 24 hours a day, rain or shine. On a daily basis, they deal with the risks posed by marine currents, restricted waters, the nature of the dredged channel, frequent periods of poor visibility and ice in winter.

Being a pilot requires a high level of knowledge and skill to ensure the safe operation of a vessel. In addition to having a thorough knowledge of the characteristics and strength of the current, the effect of currents and obstacles in their assigned area, pilots must also prepare their mission by taking into account several factors such as the weather, the condition and equipment of the vessel, and the density of traffic in order to make the best decisions according to the risk. Looking to the future, St. Lawrence pilots are also developing technological tools that allow them to play a key role in the Canadian economy by increasing the efficiency of transits, while maintaining the same level of excellence in safety.

The role of pilots in protecting the environment is also noteworthy. By controlling the speed of ship transits, they are able to protect the banks of the St. Lawrence from erosion. « For 150 years, pilots have been defending local interests. They live in the communities they serve and are therefore sensitive to environmental protection and public safety issues, » adds Pascal Desrochers.

About the Corporation of Mid St. Lawrence Pilots