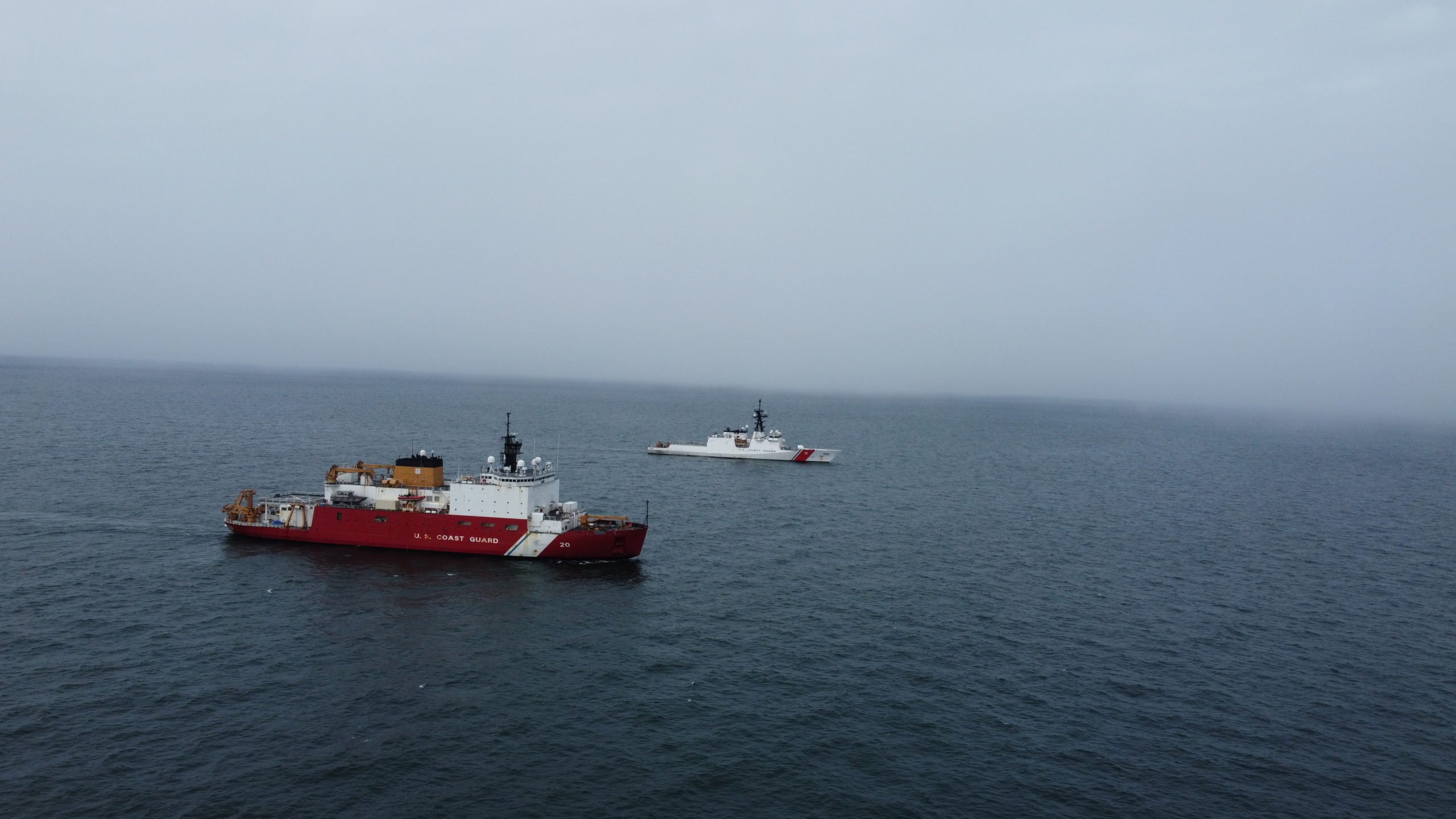 The Arctic Today news platform reports that a broad bill covering national security, shipping, research, and trade in the Arctic that sharply challenges Russia’s dominance on some issues has been introduced in the U.S. Senate. The proposed legislation seeks to curtail Russia’s shipping “monopoly” in the Arctic while establishing a year-round U.S. presence in the North through the Coast Guard and Navy.

It also calls for significant investment in research and infrastructure — both nationally, through U.S. deepwater ports, and internationally, by investing in other Arctic nations except Russia and establishing a free trade agreement with Iceland.

“It’s really needed and welcomed,” said Betsy Baker, a global fellow at the Wilson Center’s Polar Institute. “It ties together many different Arctic issues into a pretty coherent whole.”

The Arctic Commitment Act introduced on August 3 is co-sponsored by Sen. Lisa Murkowski, a Republican from Alaska, and Sen. Angus King, an Independent from Maine, both chairs of the Senate Arctic Caucus.

The bill would require a report to Congress from the Department of Transportation on countering “the control and influence” of Russian shipping in the Arctic, including plans to push back on Russia’s “monopoly” on Arctic shipping in order to improve U.S. Arctic shipping.

This is an apparent reference to Russia’s contested restrictions on using the Northern Sea Route, which Russia considers internal waters and the U.S. sees as global.

The bill would establish a year-round presence in Arctic waters while calling for deepwater port investment. The U.S. Coast Guard and Navy would be required to submit a report on establishing and maintaining a permanent presence at ports in Nome, Unalaska, Port Clarence, and potentially other deepwater ports in the American Arctic and sub-Arctic.

Senator Murkowski has called for a system of deepwater ports in the region. The port of Nome received $250 million in federal funding in January for an expansion. Nome’s port in particular is highlighted in the proposed bill as an important component of U.S. national and military strategy.