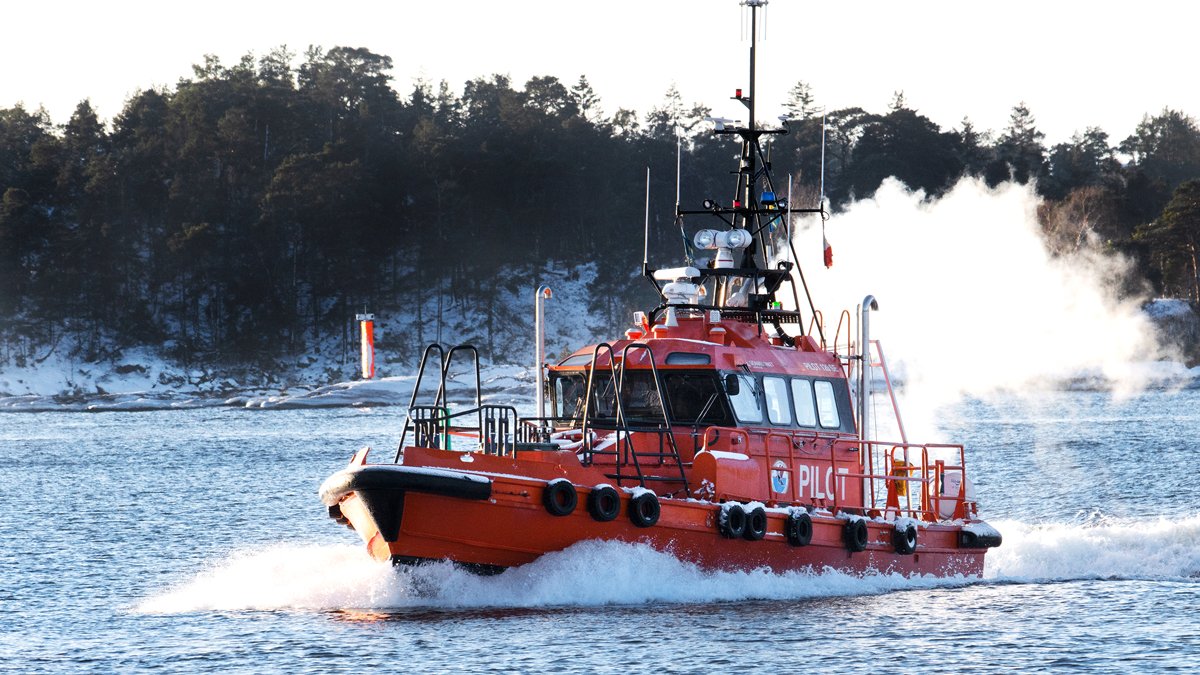 On Tuesday, the Swedish maritime administration relaunched an older pilot boat with a new engine, which means that the agency now owns the world’s first methanol-powered pilot boat.

The administration operates around 33,000 transit vessels per year and has a fleet of 70 pilot boats. The newly converted Pilot Boat 120 SE will be part of the agency’s regular piloting operations and will be used to assess the potential of the technology.

The vessel has been repowered with a suitable Scania V8 diesel engine, which develops up to 550 horsepower and maintains diesel-like performance. Its emissions profile is favourable, PM-free, SOx-free, with minimal NOx and – using green methanol – net zero CO2, according to engine developer ScandiNAOS.

« The pilot boat will be the first of its kind in the world, » said Fredrik Backman, shipping director at the Swedish Maritime Administration. « Our redesigned pilot boat is an important piece of the puzzle in our larger and broader transition work towards a completely fossil-free boat and ship fleet. »

The project was developed by the EU-backed Fastwater research consortium, which is developing a series of methanol-fuelled vessels to answer questions about how it could be used in practice. The consortium seeks to address various challenges associated with the use of methanol as a marine fuel, including the availability of engines and engine conversion systems; the development of a green methanol supply chain; and the creation of appropriate rules and regulations. His other projects include conversions from fuel to methanol for a tugboat, coast guard and river cruise ship.

Thanks to its relative ease of use and familiarity, green methanol is one of the two main alternative fuels being considered for ocean transport on the high seas, along with green ammonia. Notable methanol supporters include Maersk Line, which has ordered a series of eight methanol-fuelled container ships for delivery in 2024. (Photo: Swedish Maritime Administration)