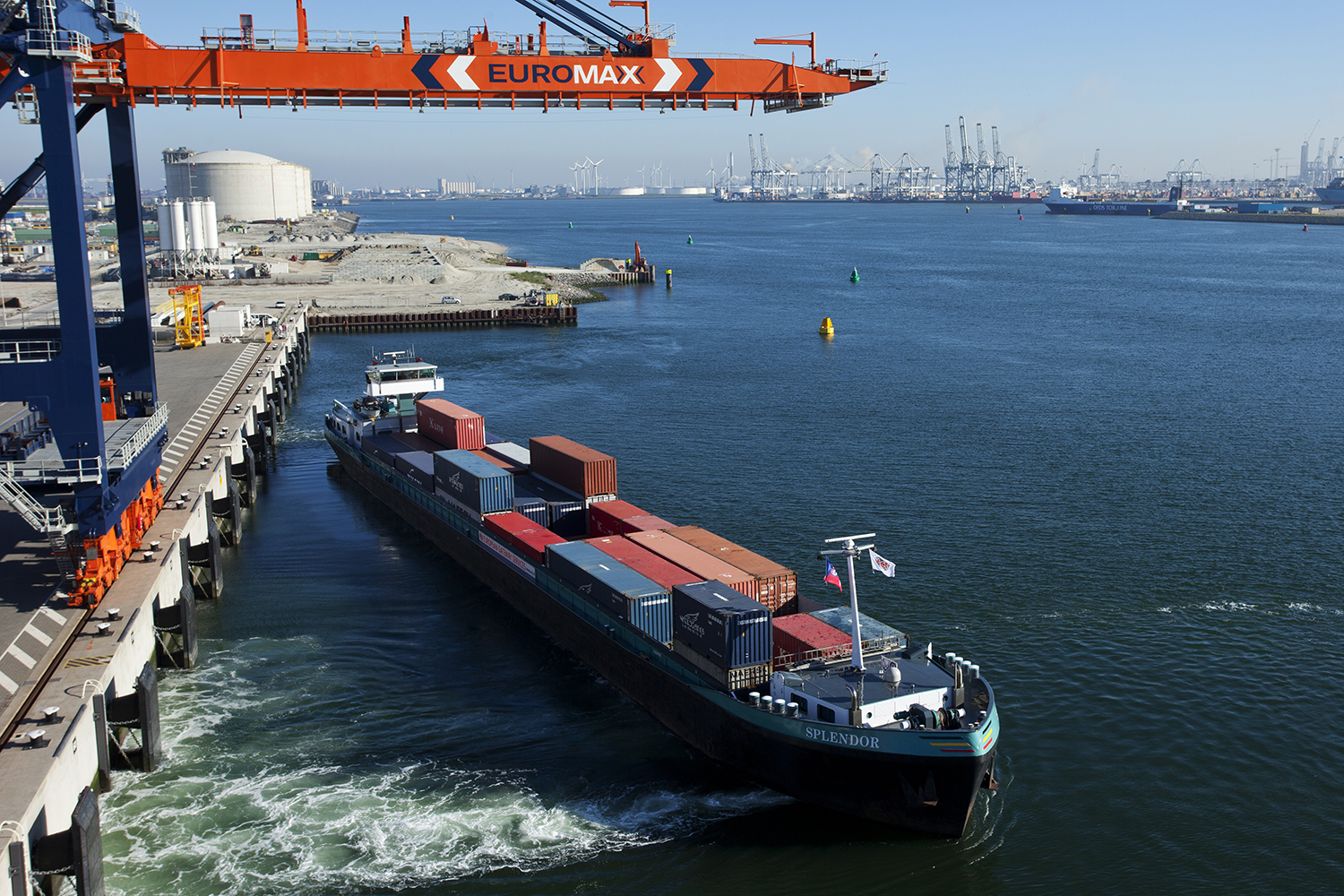 The largest climate risks are faced by large ports in Asia, the Gulf of Mexico and in Western Europe. However, despite the absolute risk being particularly large in high-income countries, the impacts could be greatest in middle income countries’ ports.

“We found 86% of all ports are exposed to more than three types of climatic and geophysical hazards,” commented Jasper Verschuur, ECI lead researcher. “This could cause physical damages to port infrastructure, and disrupt port operations – with far-reaching consequences. As a measure of how big the problems could be, Hurricane Katrina (2005) shut down three ports in the US that handle almost half the country’s agricultural exports. And the 2011 Tōhoku earthquake and tsunami damaged maritime assets worth $12 billion. Nevertheless, the climate risks faced by ports have not been quantified on a global scale – until now.”

In the study, published in Communications Earth and Environment, researchers from the ECI provide a detailed picture of climate risks for 1,340 of the most important ports globally.  It combines a new geospatial database of port infrastructure assets with the most detailed available information on natural hazards, including earthquakes, cyclones and flooding, as well as localised information on “marine extremes” (wind speeds, waves, temperature, overtopping).

The study found that 86% of all ports are exposed to more than three types of climatic and geophysical hazards. Extreme conditions at sea (e.g. storms) are expected to cause operational disruptions to around 40% of ports globally. “What’s more, ports are exposed to other hazards including river flooding and earthquakes so port designers and operators have to take multiple hazards into consideration,” said Mr. Verschurr.

“That’s not always happening at the moment. For instance, the foundations of quay walls need careful consideration when exposed to earthquakes, the orientation and design of breakwaters when exposed to extreme waves and surges, and the drainage system when exposed to fluvial and pluvial flooding.“If that doesn’t happen, we could see major disruptions to global trade and supply chains.”On top of the physical damages, port downtime associated with these natural hazards puts trade worth $67 billion at-risk every year

The climate risk totals $7.6 billion per year, most of which is attributed to tropical cyclones and river flooding of ports. This number is more than half as large as a previous estimate of the climate risk of road and rail infrastructure on a global scale, illustrating that, although ports only encompass relatively small areas, the high value and density of assets can contribute to the climate risk on a national and global scale. On top of the physical damages, port downtime associated with these natural hazards puts trade worth $67 billion at-risk every year, which could result in costly delays, revenue losses, and impacts to the wider economy.

Large ports in upper middle and high-income countries need to make sizeable investments to manage their risk in light of increasing climate change, which could become prohibitively expensive. On the other hand, infrastructure upgrades are needed to protect small ports in low-income countries from hazard impacts and frequent disruptions, which can have systemic impacts to economies they serve.

“Luckily, initiatives are ongoing to upgrade outdated and inefficient port infrastructure at many ports,” adds Mr. Verschurr. “However, these efforts fall short given the expected climate change challenges ports will face over the next few decades. Our paper allows organisations to prioritise global investments to adapt ports, as well as help identify the most suitable interventions.”

(Photo of Port of Rotterdam by Erik Bakker)