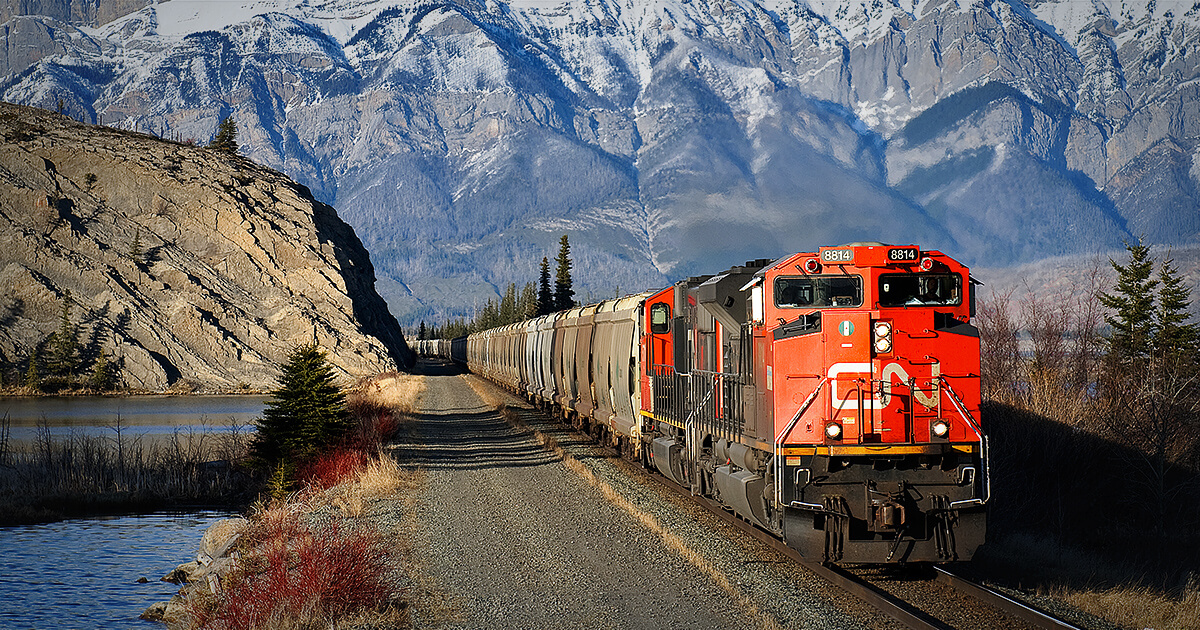 The US Surface Transportation Board (STB) Tuesday rejected an application from Canadian National Railway to use a voting trust in its deal to acquire Kansas City Southern, throwing the $30 billion deal between the two Class I railroads into question and leaving  KCS management and shareholders with limited recourse, indicated a report by Ari Ashe, Senior Editor of IHSMarkit on the JOC.Com online news platform.

The STB’s rejection of the CN-KCS trust is particularly notable because the regulator had already approved a voting trust between Canadian Pacific Railway and KCS when the two railroads proposed their since-terminated deal this spring.

Using a voting trust would take KCS shares off the stock market and put them into an independent trust, which reduces the risk of a loss in value to shareholders between now and when the STB makes a final decision on the deal in 2022. Both CN and CP contend that voting trusts are necessary to compete against private equity firms which may wish to buy KCS. CP had urged the STB to reject the CN-KCS voting trust.

CN, as did CP, argues that a merger would allow it to create a single-network rail service linking Mexico through the central US Midwest into Canadian ports and open new import and export options for US Midwest shippers through Canadian and Mexican ports.

“Applicants have adequately explained how the voting trust agreement would insulate them from an unlawful control violation, but the Board finds that the proposed use of a voting trust, in the context of their impending control application, would not be consistent with the public interest,” the STB said in its ruling Tuesday. “Applicants have failed to establish that their use of a voting trust would have public benefits, and the Board finds that using a voting trust, in the context of the impending control application, would give rise to potential public interest harms relating to both competition and divestiture.”

The decision puts KCS management and shareholders in a difficult position ahead of a Sept. 3 meeting to vote on the merger agreement with CN.

Shareholders could still meet and approve the agreement on Friday, but the deal requires the use of a voting trust agreement. The two railroads could postpone the vote for a second time and re-negotiate the agreement to remove the voting trust clause as a requirement, although it’s not clear whether shareholders would favor or reject that course of action.

CN could also back out of the deal, but it would be required to pay a $1 billion termination fee to KCS and have nothing to show for it.

CN had argued to regulators that it deserved to be on equal footing with CP because its overlap with KCS was limited to a small area between Baton Rouge and New Orleans. CP counter that CN and KCS run parallel into Baton Rouge — KCS from Kansas City and CN from Memphis — so a CN-KCS combination would stifle competition for shippers.

Regulators agreed with CP’s position in its decision against CN.

“Applicants operate parallel lines through the central portion of the United States and compete for north-south traffic on these lines, particularly where KCS’s network parallels the section of CN’s network that CN acquired from Illinois Central in 1999. If the voting trust were approved, there would be a heightened risk of reduced incentive to compete for this business,” the STB said.

CP and KCS do not have an overlapping network, prompting the STB to rule that the CP and CN transactions are not on equal footing.

The STB also noted that while CN claimed a voting trust agreement was critical to a KCS deal, the two railroads can apply for regulatory approval without the trust. 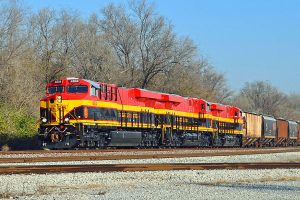