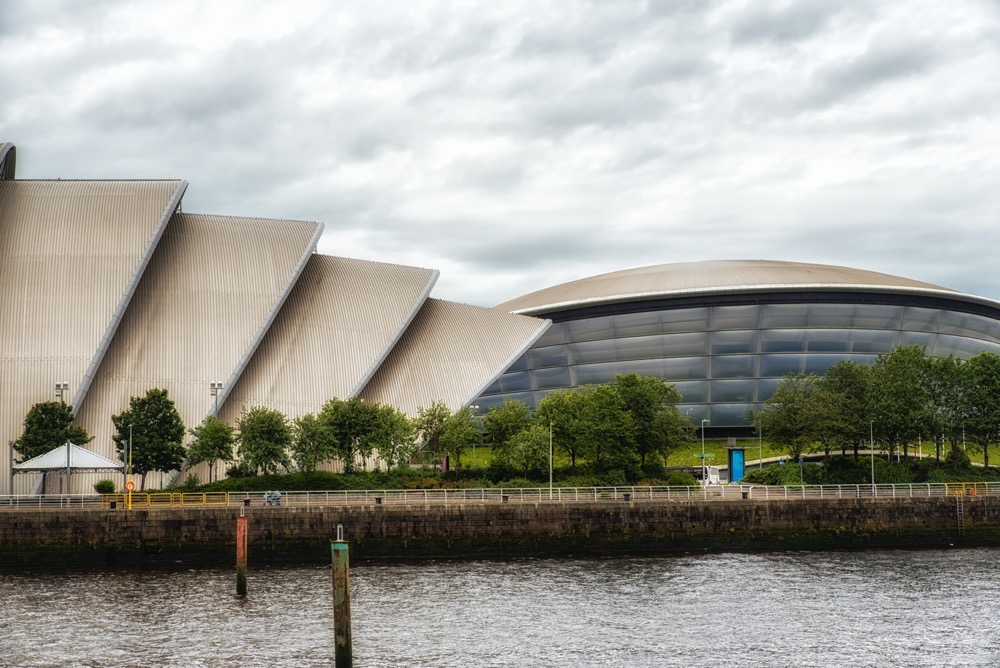 A major gathering of top executives from the world’s biggest shipping companies and maritime state representatives will take place in Glasgow at a cross-industry decarbonisation conference, the International Chamber of Shipping (ICS) announced. The shipping industry’s official COP 26 sideline event, Shaping the Future of Shipping, will bring together leaders from the shipping, energy, climate sectors and international ministers to translate government ambitions set out at COP’s leaders’ summit and identify actions and recommendations for all parties, including IMO member states.

The ministerial-level event on 6th November will feature some of the world’s leading figures from shipping, energy, and finance. The discussions are set to inform the UNFCCC climate conference and the upcoming decarbonisation defining IMO climate committee meeting. Attendees will also discuss ways to accelerate much-needed R&D for shipping and a proposed carbon levy.

The conference is seeking to create solutions and collaborations between national governments and industry that will advance proposals to create zero emission ships, accelerate investment and ensure that the transition is equitable.

Discussion topics at the conference will include:

The global shipping industry has already called on the UN to halve industry’s mandated timeline for full decarbonisation to 2050. The International Chamber of Shipping has also backed a $5bn R&D fund to ensure zero-carbon ocean-going vessels are in the water by 2030. Industry additionally supports a proposal to mandate a carbon levy on ships over 5000 gross tonnes via a global market-based mechanism.

Shaping the Future of Shipping will be held on the 6th November at the University of Strathclyde’s Technology & Innovation Centre, in the midst of COP26. MSC is the lead sponsor of the event, with DNV, BP and Hapag Lloyd among the other sponsors.

Guy Platten, Secretary General of the International Chamber of Shipping commented: “It is inspiring to see the level of participation and calibre of those attending Shaping the Future of Shipping. We are bringing together the largest ship owners in the world, alongside energy, finance, and climate heavyweights and international politicians.

“This unprecedented meeting of minds has been in the making since 2019, and shipping’s official COP26 event shows the scale of our commitment to decarbonise the sector. We are bringing together people that create plans, not promises, and who will not just discuss the challenges within industry but the wider energy transformation required to tackle climate change.

“Shipping is the backbone of the global economy. This has never been more apparent than now. As world leaders look to a green future, they must eliminate the political risk around decarbonisation policies. This starts with the energy transition in key industries which underpin global trade.” (Dreamstime photo of Scottish Event Campus)