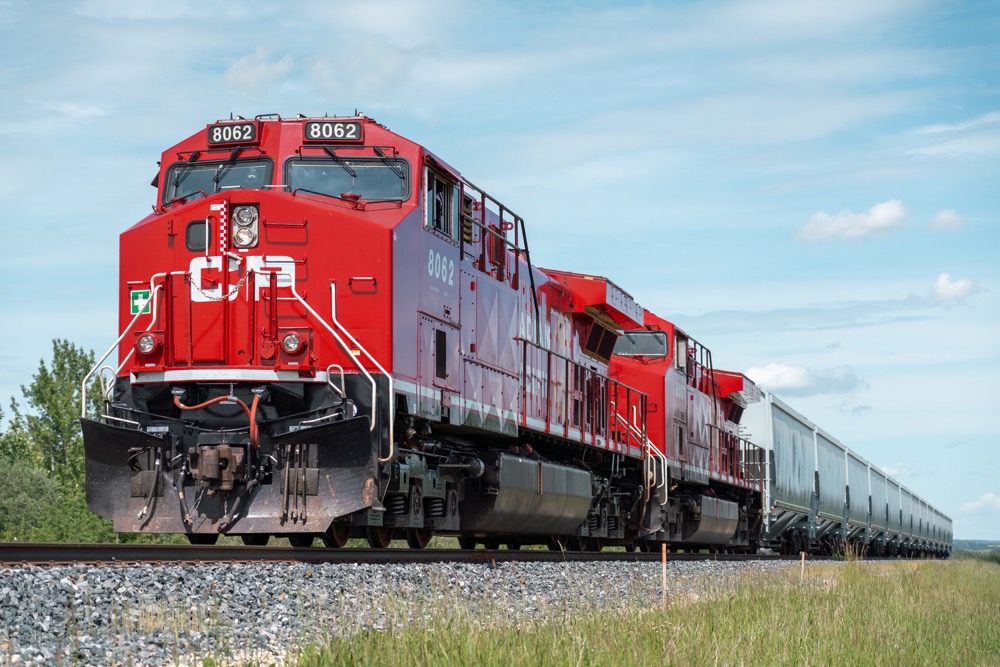 Shippers are frontloading cargo onto Canadian Pacific Railroad ahead of a possible labor strike or lockout beginning March 16, causing delays on the intermodal network in recent weeks as a growing number of containers are rolled, according to a report by the JOC.COM news platform.

While prior standoffs between Canadian railroads and the Teamsters Union have often ended in a last-minute agreement, shippers tell JOC.com they’re not taking anything for granted given that imports are already stressing rail networks. Shippers also note that the Trudeau government has shown a willingness to let parties haggle even after disruption hits, citing track blockades by indigenous groups and their supporters in 2020 and the longshore labor strike at the Port of Montreal last year.

CP and the union hit an impasse over salary, benefits, and pension contributions after the current labor agreement expired on Dec. 31, 2021. The deal remains in effect “until one of the parties exercises its right to strike or lockout, as applicable, and … shall remain in force during the period of negotiations,” according to language in the agreement.

A federal mediator was to begin work today with CP and the Teamsters Canada Rail Conference (TCRC) to broker an agreement before March 16, when the union has threatened to strike.

CP said last week that a federal mediator was necessary eight out of the last nine times a collective bargaining agreement was negotiated, going back to 1993. Previous Teamster strikes in 2015 and 2018 with CP, and in 2019 with Canadian National Railway were resolved within days.

Two intermodal marketing company (IMC) executives who spoke on the condition of anonymity said cargo for their customers has been rolled on several days in key markets such as Vancouver and Edmonton. CP has also raised the price to get a guaranteed container and slot on a train to C$10,000 (US$7,837.90), the IMC sources said, matching the record high set last year. When volume levels are at a more typical level, the price for guaranteed equipment is only a few hundred Canadian dollars.

CP’s intermodal volume — international and domestic — rose 4.6 percent year over year in the four weeks ended March 6 and spiked 15 percent last week alone compared with the last full week of February, according to the Association of American Railroads. (CP photo)