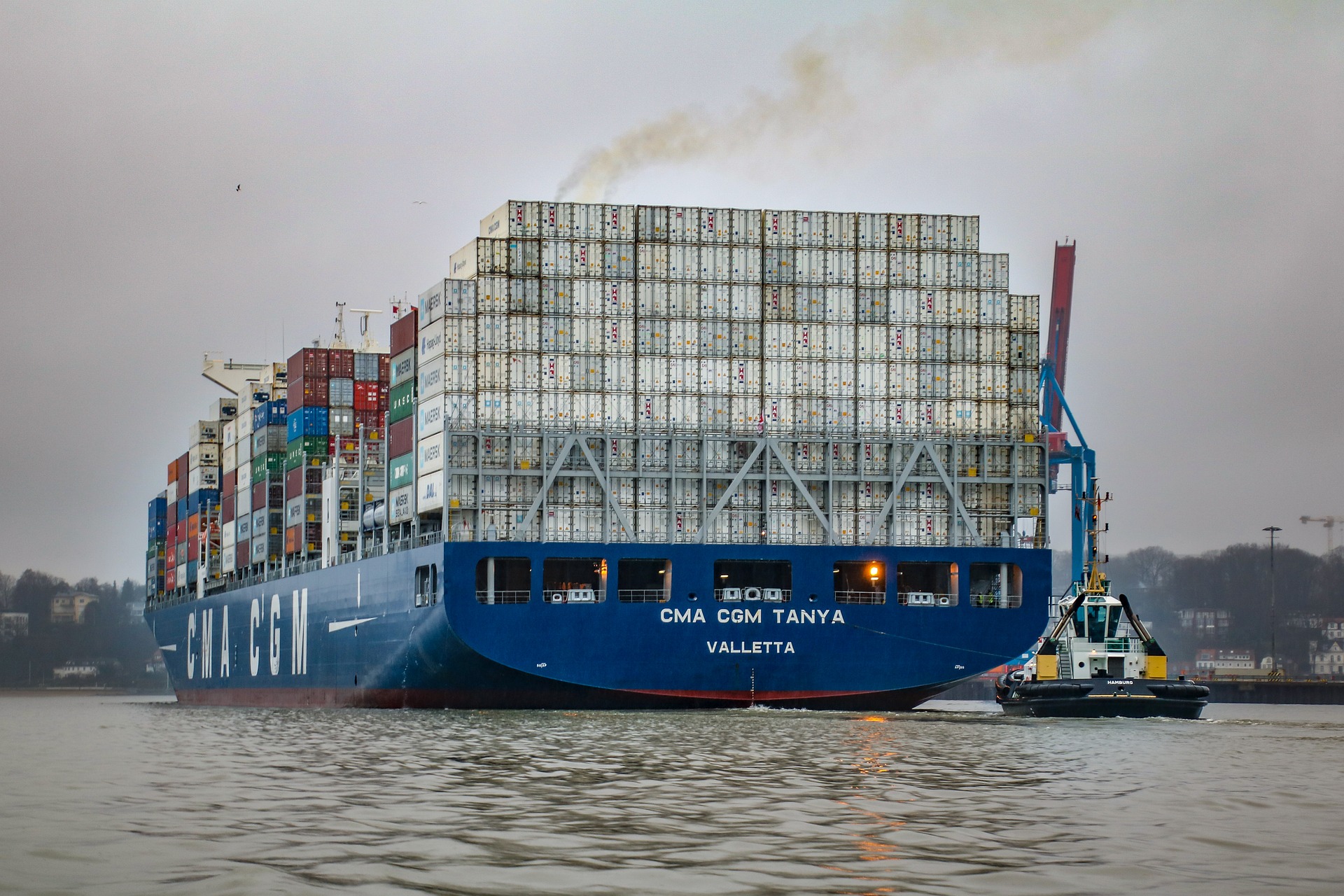 While shippers are increasingly interested in tracking their carbon footprint, Copenhagen’s Sea-Intelligence, a leading provider of innovative analysis in the container transport sector, reveals in an explosive report that CO2 data provided by the main lines of containers can be extremely misleading. The organization goes so far as to say that the online CO2 calculators used by ten of the 15 largest carriers are useless.

According to analysts « None can be validated, » Sea-Intelligence stated, adding: « They are riddled with absurdly poor data quality, sailing distances from China to New York range from 878 km to 1.5 times around the world. One CO2 calculator has not been updated in at least 2.5 years. Avoid them all! »

Comparing the data of two identical services operated by OOCL and CMA-CGM between Shanghai and New York one of the services would emit 96.84 tons while the other would emit 56.80 tons, a reduction of 41.3%.

« What makes this feat even more incredible (literally incredible) is that they are the exact same services! Same vessels! Same rotation! With everything exactly identical, the only difference would be the paint on the container, » Sea-Intelligence pointed out in a report amusingly headlined, ‘Colour of box saves 77% CO2.’

Another sobering example is that COSCO, the parent company of OOCL, offers a service identical to the services mentioned above, with reported CO2 emissions of only 22.36 tonnes, a « staggering » reduction of 76.9%. The Chinese carrier must not shine in geography, assuming that the distance travelled between Shanghai and New York is only 878 km, about the same distance as between Quebec and Toronto.

« CO2 calculators are entirely pointless: Not only are they littered with horrendously poor and outdated data – for some services the data is at least 2.5 years old – even when they are calibrated somewhat as intended, the absence of any stated calculation methodology and with no standards applied across the carriers, means that CO2 calculators would still be completely useless, even if they worked, » added the research firm.

According to Sea-Intelligence analyst Lars Jensen, « the very short version (of the report published on their Sunday Spotlight– subsciption required) is that they are incredibly unreliable and any notion that you can compare performance across carriers should be abandoned.

In a simple example, it turns out that you can reduce your CO2 footprint by 77% by switching from one carrier to another – even though the container would literally move on the same vessel as both carriers are part of the same alliance.

In another example, it also turns out that the carriers do not quite agree on the physical distance between Shanghai and New York. According to their CO2 calculators, this distance can vary from 878 km (yes, less than a thousand) to 62.469 km (yes, 1½ trips around the world).

Much more detail is available in the Sunday Spotlight, but the bottom line is very simple: These calculators look nice and in many cases also authoritative – quite a few even certified by classification societies. However, based on the actual numbers they produce, no one should use them as a basis for decision-making, and no one should believe that they can be used for any kind of environmental comparison across carriers. With files from SPLASH 24/7. Image Michael Zöllner Pixabay