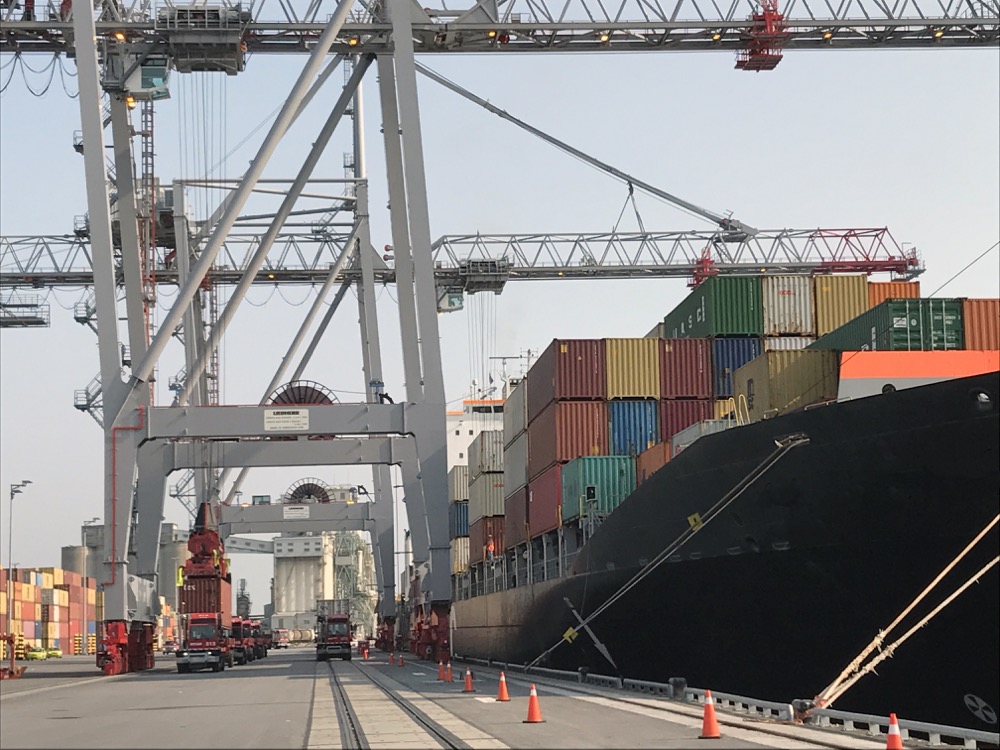 Now that a strike notice has been filed by the CUPE Longshoremen’s Union (local 375) to suspend certain activities, including training, overtime, and weekend work, during a joint press conference these associations called for a firm and immediate intervention by the federal government to ensure activities at the Port of Montreal are maintained at all times and to reassure businesses.

« Every day, 2,500 trucks move through the Port of Montreal, representing over 2,400 containers daily, » said Marc Cadieux, president and CEO of the ACQ. « Our members are already seeing a reduction in volume and goods being diverted to other ports. This has direct, major repercussions for the economy and for the supply of goods and products for Canadians. Our members anticipate job losses because a stoppage in port activities forces carriers to suspend operations and reduce personnel. We are therefore asking the Minister of Labour, the Honourable Filomena Tassi, to intervene immediately to prevent a situation that would have major economic consequences for Quebec and Canada. »

« The situation is deteriorating at the Port of Montreal, » said Michel Leblanc, president and CEO of the Chamber of Commerce of Metropolitan Montreal. « We have been saying it for weeks: a stoppage in activities – even partial – is irresponsible. The port is a strategic, essential pillar for the health of our businesses and a successful relaunch.”

« The Port of Montreal is the centre of a web that connects all supply chains in Quebec, regardless of sector of activity, » said Karl Blackburn, president and CEO of the CPQ. « A shutdown in operations, just as we are trying to recover from the pandemic, would be highly detrimental. It would affect not only businesses, directly and indirectly, but also citizens, and in some cases hospitals.”

« After a year of the pandemic during which local entrepreneurs have seen a drop-off in clients, it is unthinkable that they should now have to deal with supply problems because of a labour conflict, » said Charles Milliard, president and CEO of the FCCQ. « The current pressure tactics have major consequences for thousands of businesses across Quebec that depend on the port for the logistics chain. A large swath of interprovincial trade is affected by the strike, the effects of which will be felt by our neighbours. This is not a labour relations matter, but rather a major economic issue during a historic crisis. The Canadian government cannot let the situation go on and needs to intervene for the good of the economy of Quebec and Canada. »

« Maintaining activities at the Port of Montreal is of utmost importance for the Canadian economy, » said Jasmin Guénette, vice-president, National Affairs, for the CFIB. « A second strike in such a short time could have a negative impact on the activities of many SMEs. In Quebec alone, more than half of entrepreneurs are concerned about such an impact.”

« Quebec’s manufacturers and exporters did not sit down at the negotiation table, but they are the ones most impacted by the current situation, » said Véronique Proulx, president and CEO of the MEQ. « This creates a dilemma for local businesses. The uncertainty directly hampers the economic relaunch, just as the Government of Canada is investing billions to restart the economy. To be consistent, the federal government needs to intervene to ensure activities at the Port of Montreal are maintained. »

On March 18, the six organizations issued a joint declaration calling on Canada’s Minister of Labour, the Honourable Filomena Tassi, and the government to make every effort to ensure activities are maintained at the port and reassure businesses. To date, the declaration has garnered close to 450 signatures from all sectors of activity from Quebec and Ontario. (Photo Port of Montreal)