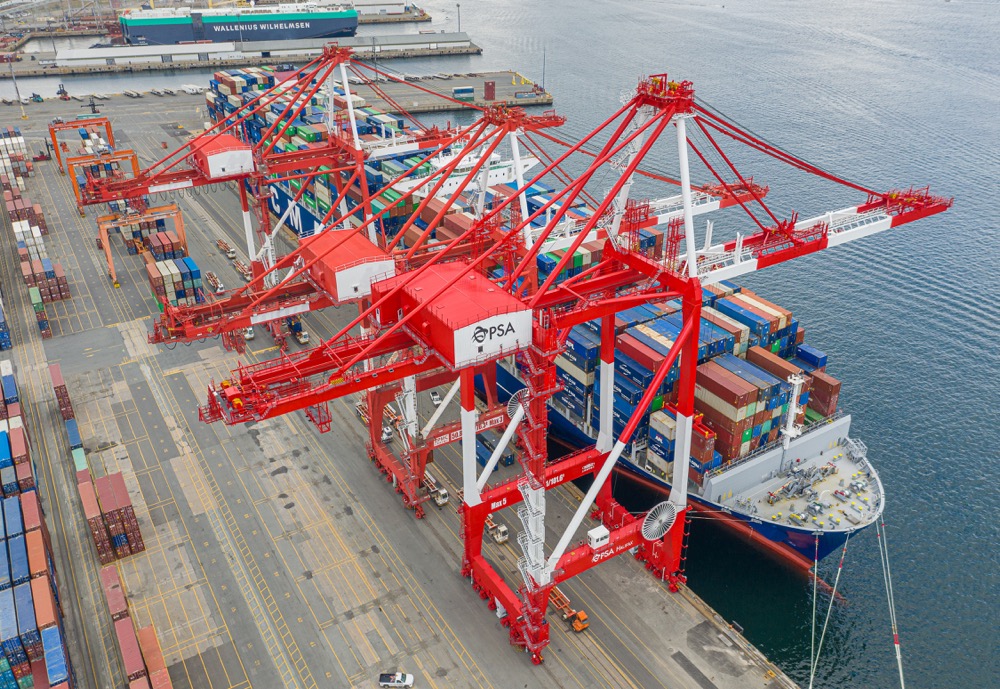 PSA Halifax LP today announced a significant investment in two additional Super Post-Panamax ship-to-shore container gantry cranes. They will be due for delivery in early 2023 to its Atlantic Hub terminal located at Canada’s east coast.

Mr. Van Mossevelde continues, “The new cranes will ensure that our highly efficient low impact through-port container movements are matched at the waterfront by equipment capable of handling the behemoth vessels regularly calling at the Terminal.”

Kevin Piper, President of the Council of ILA Locals, has applauded PSA Halifax’s decision to purchase the new equipment. “We are very pleased to see the significant investments PSA Halifax continues to make in terminal superstructure and the effort that is being made to grow the business, both to the benefit of our members and of the broader community,” he said.