Proposed US bills could devastate BC cruise industry 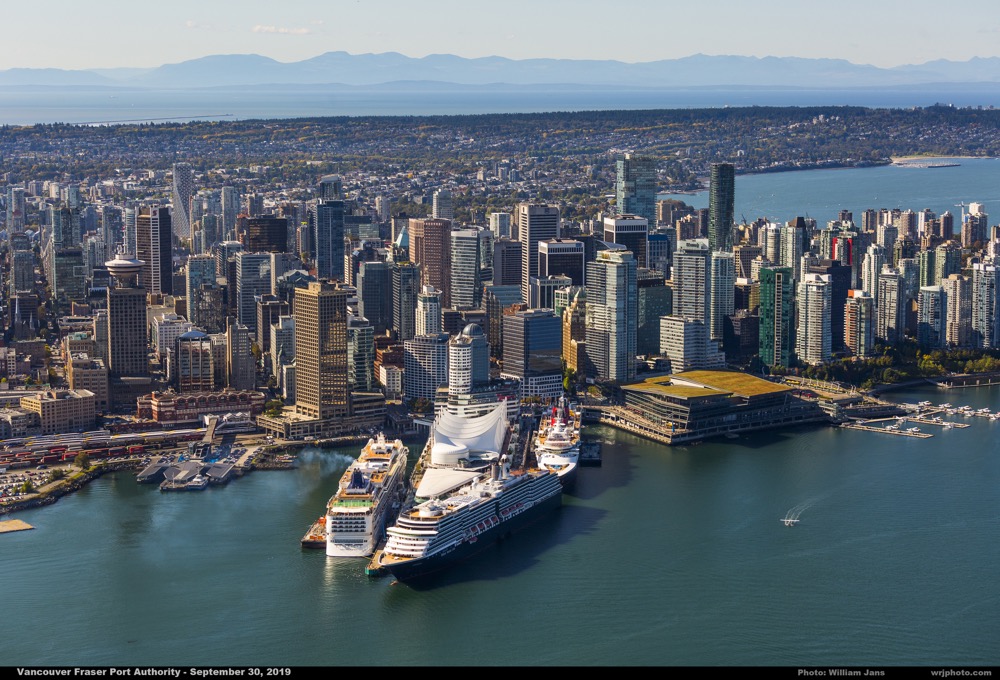 Three bills tabled in the US  Senate seek to allow foreign-flag cruise ships to bypass British Columbia on their Alaska voyages, dealing a serious blow to the province’s multi-billion dollar tourism sector.

Current laws temporarily allow the vessels to travel directly between US ports without touching a foreign country. If the bills tabled late last week by Senator Mike Lee (R-Iowa) are passed, it means that Seattle-to-Alaska voyages could permanently skip stops in Victoria and Vancouver.

According to the Cruise Lines International Association, data show that the direct and indirect economic impact on the province as a whole exceeds $2.7 billion.

US Congress recently unanimously passed the Alaska Tourism Restoration Act to temporarily allow cruise ships on Alaskan voyages to bypass BC after the Ottawa authorities prohibited those vessels from docking in Canada to limit the spread of COVID-19. President Biden endorsed the bill.

That law is slated to cease to be in effect when Canada lifts its ban on large cruise ship calls. This ban has been extended to February 28, 2022.

Ian Robertson, CEO of the Greater Victoria Harbour Authority, issued a statement last Friday urging Ottawa to end its ban on cruise ships by this fall, creating enough regulatory certainty to permit the industry to return in full operation by 2022.

Such a decision, he said, should coincide with the re-opening of the Canada-US border to travellers.

“We cannot afford to play roulette with something that is such a vital economic lifeline for our province,” Mr. Robinson said.

“This new proposed legislation is of greater concern to British Columbia and Canadians” than the temporary measures, concurred BC Transport Minister Rob Fleming.

The 1886 Passenger Vessel Services Act (PVSA) hits foreign-flag shipowners with fines of US$762 per passenger if they schedule sailings that only call at US ports. This has helped to spark a booming trade for some Canadian ports.

The original justification for PVSA was to protect the U.S. shipbuilding sector. Like its merchant marine successor, the Jones Act of 1920, it restricts calls between US ports to US-flagged and US-built ships.

But today no U.S. shipyards make cruise ships. Thus, there are no new cruise ships eligible to travel between two US ports without stopping at a foreign port.

“The PVSA is bad news,”  Senator Lee said in a June 10 statement. “This arcane law benefits Canada, Mexico, and other countries who receive increased maritime traffic, at the expense of American workers in our coastal cities, towns, and ports. »

« In the context of ocean liners, this ‘protectionist’ law is literally protecting no one, as there hasn’t been a cruise ship built domestically in over half a century. The PVSA is bad economics and bad law, and it’s far past time that Congress reconsider it.” (Photos VFPA and GVHA)