Port of Rotterdam qualified as worst in Europe for carbon emissions 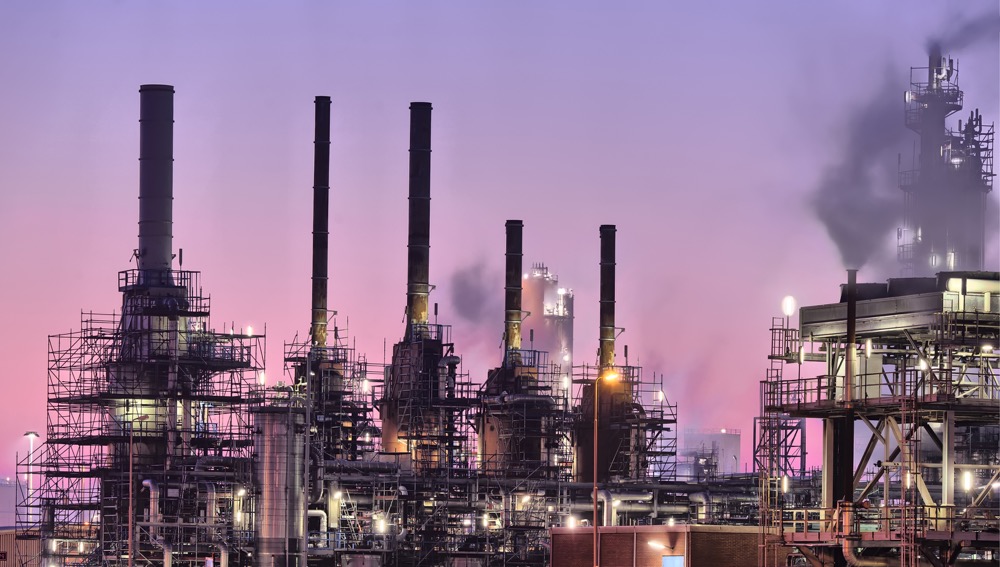 Rotterdam is classed as being the most polluting port in Europe, according to a survey by Transport & Environment, a clean transport lobby group.

The port of Rotterdam is reported to generate almost 14 million tonnes of carbon dioxide (CO2) emissions each year, putting it at the same level of pollution as the Weisweiler coal power plant in Germany, which is Europe’s fifth-biggest industrial polluter.

Antwerp and Hamburg come in second and third place, respectively, with 7.4 million tonnes and 4.7 million tonnes. Three of the top 10 polluting ports, Algeciras, Barcelona, and Valencia, are in Spain.

The study estimates that the carbon emissions arise from ships departing and entering ports from across the supply chain, as well emissions from port activities such as loading, unloading and refuelling.

In a year of soaring profits for the shipping industry, T&E calls on ports to follow European Union (EU)-wide efforts to reduce the sector’s climate impact.

« The shipping industry is a fast-growing emitter and Europe’s ports have been reluctant to back mandates for clean fuels, » said T&E.

The post-Covid rebound in trade has seen container shipping prices soar, but even before the pandemic, ports were handling more and more goods, according to T&E’s data. For example, between 2012 and 2019, cargo volumes at the busiest port in Europe, Rotterdam, rose by 13%.

« With container profits at an all-time high last year and shipping companies with profits rivalling those of Apple and Facebook, ports are expected to have had a lucrative year in 2021, too, » pointed out T&E.

« The shipping industry is making a killing right now. Ports are at the heart of this and their climate impact is enormous, » commented Jacob Armstrong, sustainable shipping official at T&E. « Yet, instead of getting behind proposals to clean up shipping, like comprehensive port electrification and mandates for green fuels, ports simply aren’t doing enough to clean up the sector.” (Dreamstime photo of Port of Rotterdam industrial zone)