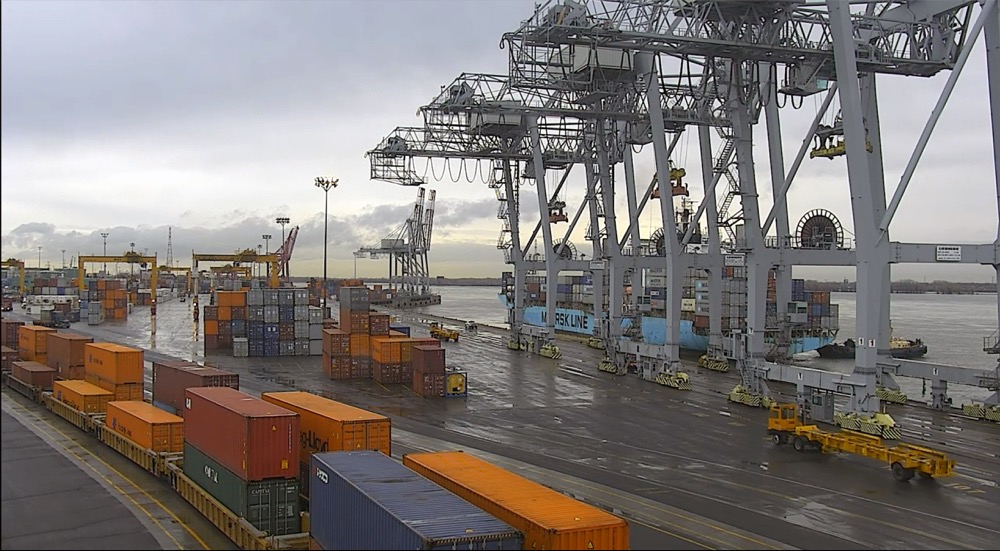 Dock workers at the Port of Montreal early today launched a 4-day strike as prolonged negotiations with the Maritime Employers Association (MEA) to renew a collective agreement which expired on December 31, 2018, remained deadlocked. The strike is scheduled to end Friday at 06.59 am. Working schedules are reported to be a key outstanding issue.

It was the second job action of limited duration in recent weeks as a tactical pressure by the 1,100 members of CUPE Local 375. The 40-hour work stoppage on July 2 only affected the two container terminals of Montreal Gateway Terminals (MGT), biggest container terminal operator in Canada’s second largest port.

Already, like other world ports, Montreal is experiencing a decline in cargo as a result of the impact of COVID-19 on global trade demand.  After handling record total traffic of 40.6 million tonnes and record container cargo of 1.75 million TEUs in 2019, volumes were down about 9% in the first six months of 2020.

But the present strike impacts on all terminals at the port except for grain-handling operations, liquid bulk handling facilities, and the Oceanex shipping service between Montreal and Newfoundland and Labrador.

Among the vessels in port, the Barcelona Express containership was loading as much cargo as possible before planning to depart, the MEA indicated, while two other container vessels were to arrive as planned once the strike action ends Friday. Another container ship is delaying its arrival from Tuesday to Friday.

“We can therefore expect some delays and congestion at the port whilst the backlog of vessels and cargo is cleared,” the MEA noted.

For its part, the Montreal Port Authority stated, “The necessary efforts will be made to make up for the delays caused by this exceptional situation.”

The MPA further said it was “concerned about this situation, as port activities are essential to keep the economy running smoothly and, in some cases, to ensure public health and safety. A prolonged stoppage or slowdown in port operations is unwelcome, not only for the logistics and supply chain but also for the businesses and citizens who benefit from the movement of goods.” (Photo MPA)