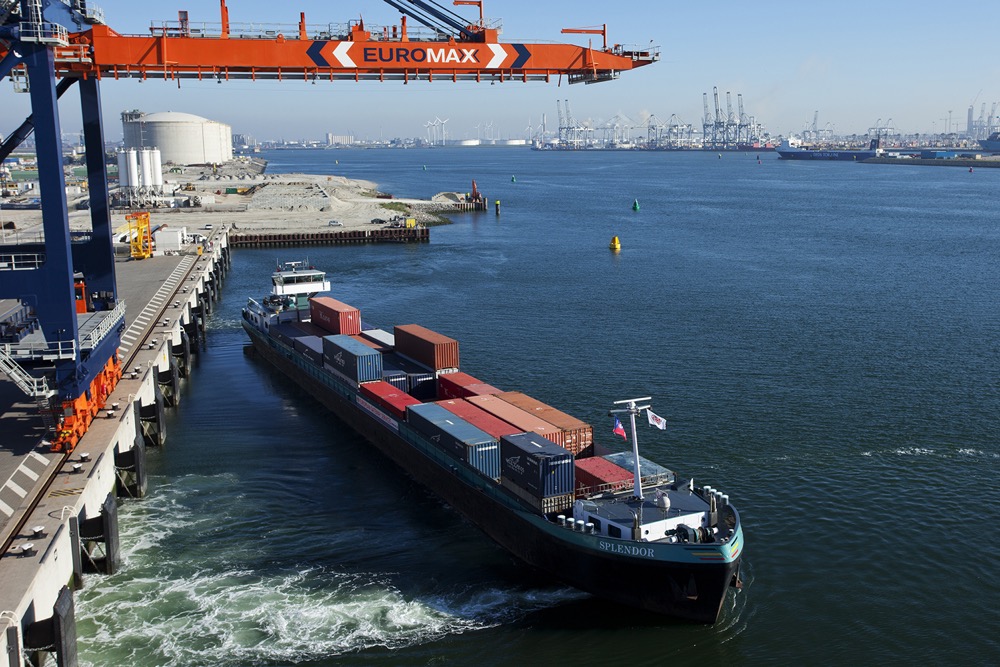 The three mega shipping alliances  cut a quarter of all Asia-North Europe port calls on the 18 main loops over the past five months to mitigate operations heavily impacted by continuing congestion, according to latest newsletter from  Alphaliner. The addition of 77 inducement calls only partly compensated for the massive port omissions – 383 all told over five months.

The analyst listed three main reasons for the huge cut in planned calls. First was the ad hoc dropping of certain ports on specific voyages made by the carriers to limit delays. Secondly was the removal or transfer of calls for a certain number of weeks to restore schedule reliability, with many of the temporary adjustments extended to March 2022 because of the ongoing port congestion. The third explanation for missed calls was the high number of blank sailings.

Felixstowe was hardest hit as 104 actual calls were made compared with 154 planned calls – down 32.5 percent.

Although the three biggest European ports all reported volume growth in the first nine months of the year, the reduction in port calls and deployment of extra loaders saw some market share of the hubs being lost to smaller ports, according to Alphaliner.

Rotterdam managed to shrug off the 25.6 percent decline in Asia-North Europe calls since early July, growing its nine-month container volume by 7.8 percent to 11.5 million TEU. But Europe’s second-busiest port of Antwerp lost market share as container traffic growth was limited to 2.8 percent at 9.1 million TEU, noted the JOC.Com news platform.

Hamburg remains by far the largest North German port — and third-busiest in North Europe — with the 6.5 million TEU in the first nine months, up 2.4 percent year over year. But it ceded market share to the smaller ports of Bremerhaven, which grew volume 10 percent to 3.8 million TEU; and Wilhelmshaven, whose throughput of 484,700 TEU in the first nine months of the year was up 49 percent.

Alphaliner found the biggest winner in the market share-snatching through the second half of 2021 was the French hub of Le Havre, part of the Haropa group of ports. Volume at the port has risen 40 percent to 1.5 million TEU since the first half of the year, JOC.Com further noted. (Photo of Port of Rotterdam by Erik Bakker)