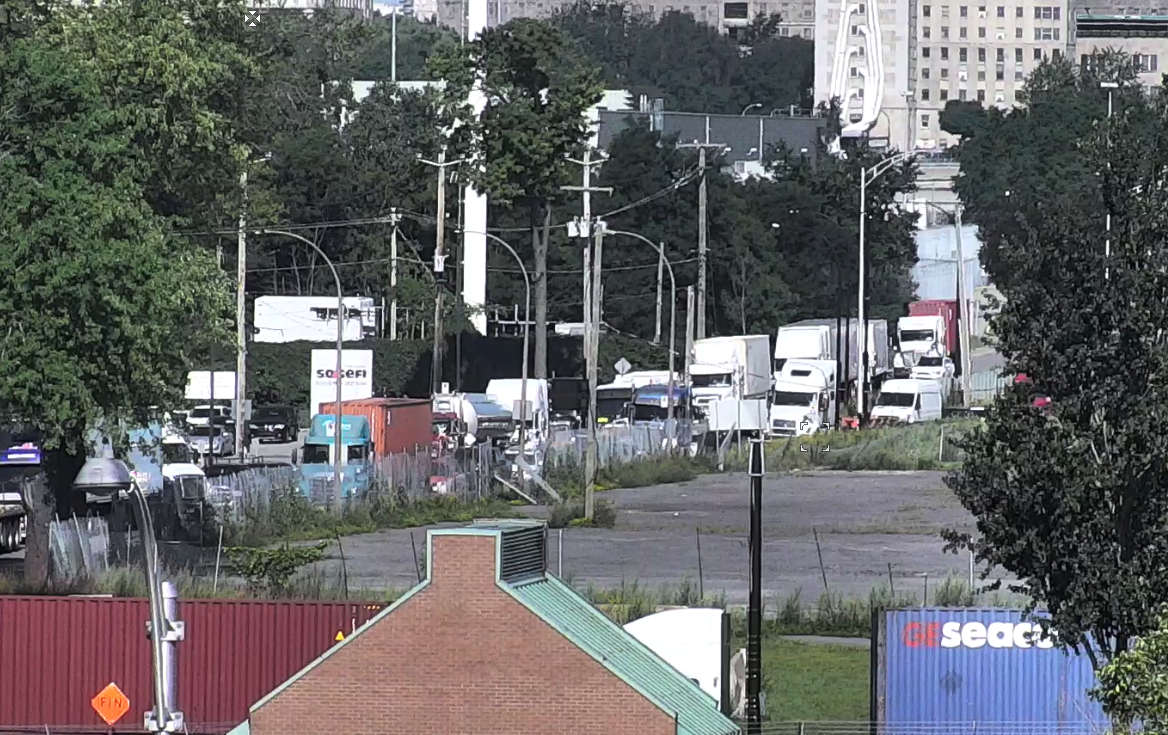 The Canadian federal government has turned down urgent requests from business leaders to directly intervene in an indefinite strike launched Monday by more than 1,100 Port of Montreal dock workers. But observers consider such an option remains possible should the port’s paralysis last much longer.

“We have faith in the collective bargaining process, as we know the best deals are made at the table,” Labour Minister Filomena Tassi declared. She and Transport Minister Marc Garneau urged the two parties to avoid further disruption by reaching a collective agreement to replace the one which expired on December 31, 2018.

The escalation of the conflict between the Maritime Employers Association (MEA) and the longshore union, CUPE Local 375, has provoked the diversion of containerships to such other east coast ports as Halifax, Saint John and New York, entailing delays and extra costs for both shippers and carriers. The current strike is the fourth work stoppage by dockers at Canada’s second biggest port since early July.

“Our government’s clear expectation is for both parties to work together to resolve their differences quickly,” Minister Tassi said. “We will be monitoring the situation closely, and looking into how to support the ongoing mediation efforts.”

She noted that federal mediation teams have met with both sides on many occasions and continue to be present and available. “It is in reaching a negotiated agreement that normal functions can return at the Port, and anything that delays the bargaining process is disappointing and harmful to both the local and national economies.”

The MEA expressed disappointment over the latest strike action. It proposed a solution could reside in a truce – rejected by the union – that would result in binding arbitration if no agreement was reached after two months of talks.

On Monday, five business groups called on Ottawa to step in and force a resumption of port activities because the strike is “taking the economy hostage.”

“The effects of a prolonged strike on Montreal’s and Quebec’s economy will be devastating,” commented Montreal Board of Trade President Michel Leblanc. “With every passing day, the strike will further slow the recovery of our economy. We will lose opportunities for further growth. There is a risk that the ships that are taking Montreal off their routes today will not be coming back. The Port connects us to over 140 countries and 110 million consumers.”

Scheduling and work conditions are main stumbling blocks in the negotiations, according to the docker union.