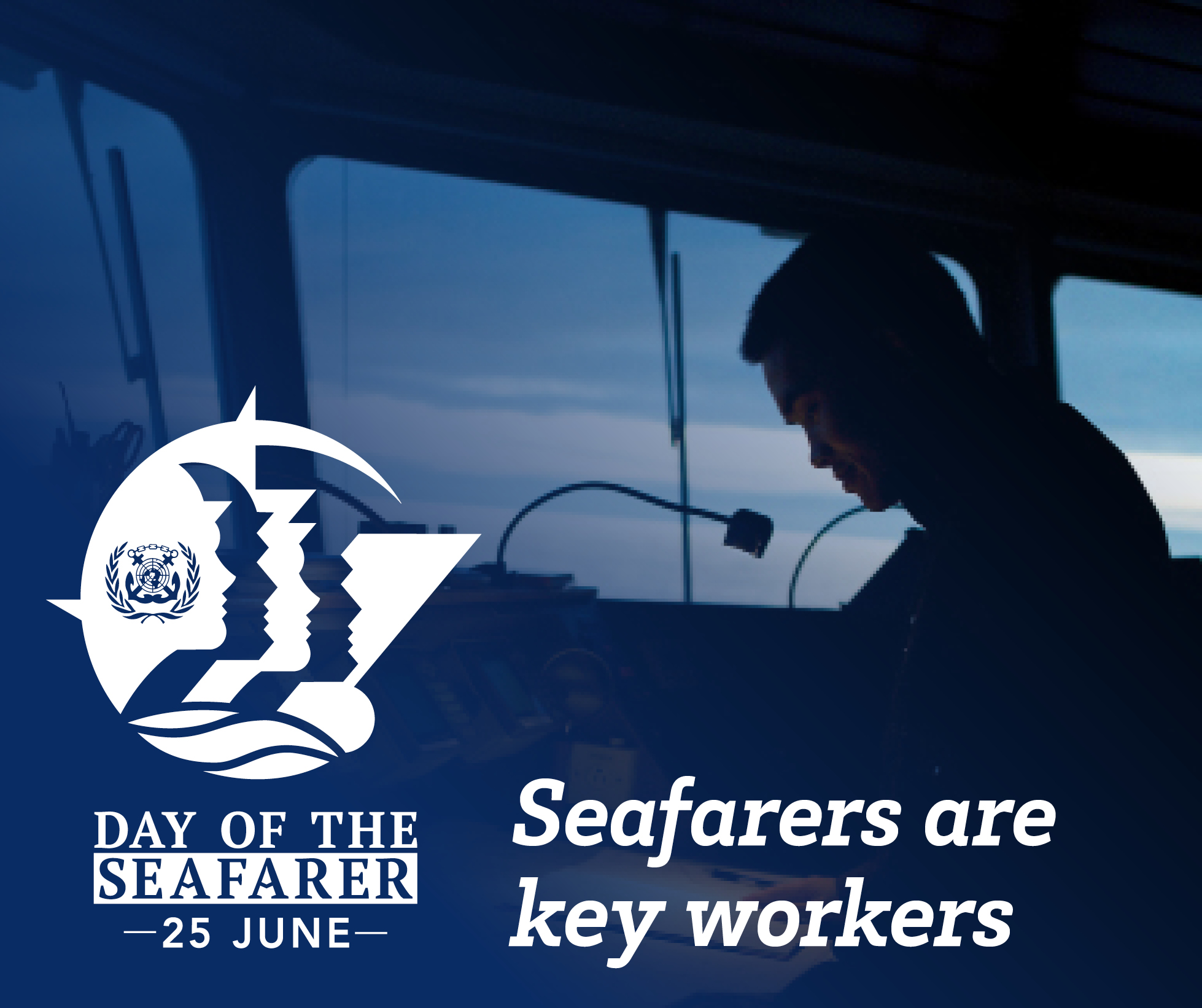 Due to COVID-19 travel restrictions, seafarers around the world have been facing difficulties in being replaced by other crew and getting repatriated. Specifically for Europe, the very limited capacity to issue visas to enter the Schengen area will be a major bottleneck once travel restrictions are lifted. Yet, despite the high level of awareness and media coverage, the issue persists.

Travel restrictions have been restricting seafarers’ movement in other ways as well. In addition to not being able to go home after their contract ends, they are often denied shore leave or in some cases have trouble getting medical treatment. Fundamental human and workers’ rights are at stake, and blaming the situation on the pandemic will not do. Despite the crisis, seafarers made sure the goods were delivered. Despite the crisis, they worked. It is unacceptable that despite the crisis, states cannot find ways to get them home. Providing seafarers with a way to return home, to get medical care and to take shore leave, is basic decency.

“Seafarers are the 2 million workers on whom the global trade depends, working on ships that carry more than 80% of global trade by volume. They’ve fulfilled their part of their contract. Now, governments need to ensure that they are, in turn, respected,” commented Martin Dorsman, ECSA’s Secretary General.

«On the Day of the Seafarer, we call upon EU institutions and member states to immediately take coordinated steps to ensure seafarers can return home, have access to shore leave and medical treatment».

Social partners the ETF and ECSA have already detailed actions to be taken to facilitate the issuing of visas to enter the Schengen area, and urged EU member states to facilitate crew changes and provide medical care. At the same time, the International Maritime Organisation has endorsed several protocols to help in the process. Effective and coordinated action is long overdue.