On our Forum: It’s time for an Arctic Council 2.0 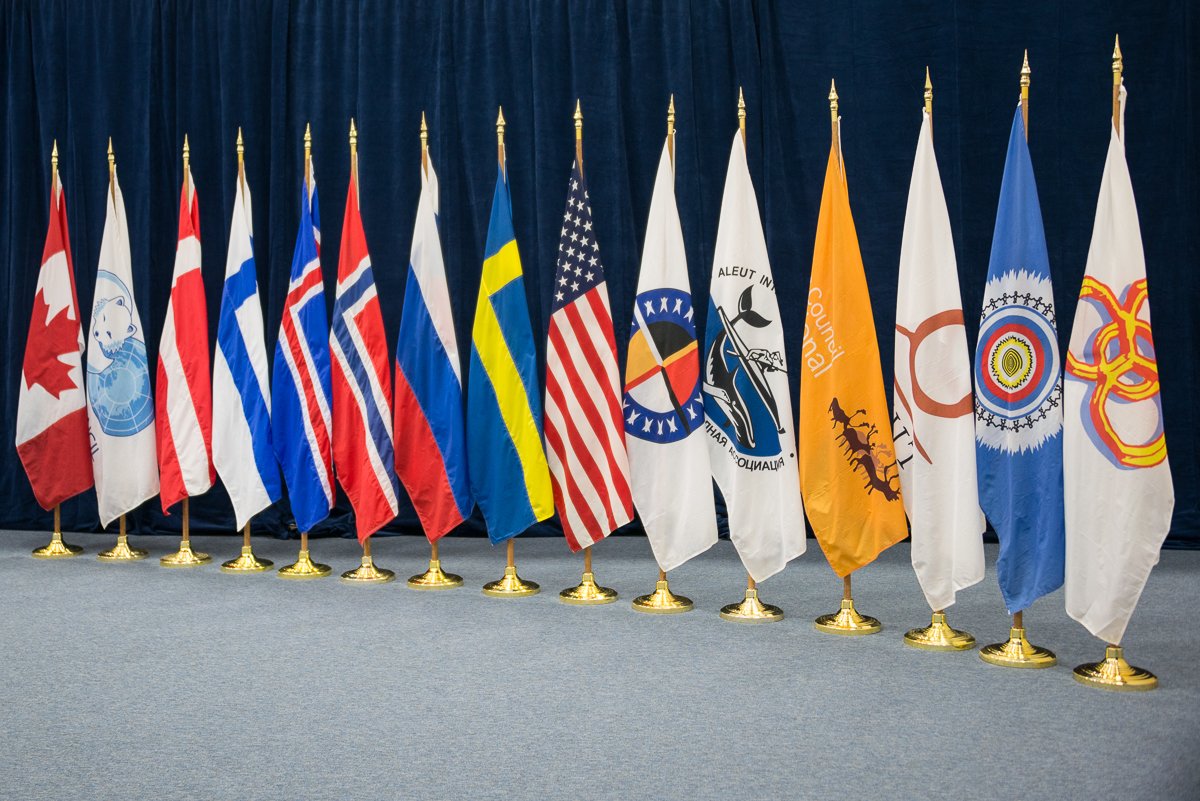 For eight years since anonymous “little green men” from Russia invaded Crimea, the Arctic Council has continued to operate under the illusion of the Arctic nations’ “peaceful collaboration.” Russia, with its one-half share of Arctic landmass, has remained a member in good standing of the council and even become its chair, under the rotation in place among the eight Arctic nations every two years. If this seemed incongruous before Russia’s invasion of Ukraine, it seems impossible now.

That leaves the seven other Arctic states attempting to thread a needle — to keep the council’s membership structure intact, while also declining — in a joint statement on March 9 — to hold meetings in or with Russia, or to be seen as supporting Russia in any way.

We seem to be at the breaking point of Arctic cooperation. That needle cannot be threaded. But we haven’t yet faced up to the inevitability that governance within the Arctic Council will have to be amended in response to the unalterable differences between the seven other Arctic nations, and their expansionist, hostile and threatening neighbor, Russia.

The difference isn’t just the unspeakable aggression that Russia is unleashing on Ukraine, although that could be sufficient to cause a permanent rift.

What matters more within the Arctic is that, with relatively little global attention, Russia has threatened the security of its immediate neighbors, Finland and Sweden.

Maria Zakharova, Russia’s Foreign Ministry spokeswoman, said in a press conference that “Finland and Sweden should not base their security on damaging the security of other countries and their accession to NATO can have detrimental consequences and face some military and political consequences.”

Yet under the Ottawa Declaration of 1996 that formally created the Arctic Council, it cannot consider or discuss hard security matters among its member states.

While this limitation may once have worked to promote cooperation — or at least the illusion of it — it now seems to be a construct that simply hides real conflict.

The Arctic Council, of course, promotes real and important cooperation in non-security areas, such as search and rescue and scientific collaboration. But ultimately, an existential threat to some members by another destroys the council’s ability to keep doing such work. This makes the council’s work seems like the façade of a Potemkin Village — it looks good while masking disarray and insurmountable differences.

Until Russia rescinds its threat of military action against Finland and Sweden should they decide to join NATO, there can be no real further Arctic cooperation. Russia cannot be at the proverbial Arctic table while holding a gun to two of other members. To ignore this sword of Damocles in favor of “peaceful collaboration” on relatively minor matters amounts to tacitly ignoring Russia’s aggression.

So what can the other seven Arctic states — which have begun to be referred to as the “Arctic 7” — do without adding to the tension? Again, by the rules of its founding, the council can only act by consensus. However, much of the important work of the council, typically done within its working groups, could continue albeit less formally.

No one can yet foresee how or when the Ukraine conflagration will end. Until it does — and on terms that will allow the civilized world to move past the reign of terror unleashed by President Vladimir Putin — Russia is a pariah in the Arctic. Whatever the will of the people of Sweden or Finland where their security is concerned, Russia cannot threaten them on the one hand and hope to be able to “cooperate” with them on the other. The Arctic Council is not a smokescreen and its members have only to look to Ukraine to see where Putin’s threats lead.

The Arctic Council and its affiliated Arctic Economic Council must carry on as a group of seven nations until this Russian reign of terror is firmly behind us. If it cannot be done so officially, let it be done unofficially. It can be done by seven-nation consensus. Ultimately, if the Ottawa Declaration must be updated to reflect today’s reality, then so be it. Perhaps we, the Arctic 7, have been kidding ourselves about our reciprocal interests with our Russian neighbor. If so, the terms of our relationship will have to be adjusted.

Last year, in the Reykjavik Declaration of the Arctic Council marking the end of Iceland’s two-year period chairing the council, the very first point was this one:

“Reaffirming our commitment to maintain peace, stability and constructive cooperation in the Arctic…”

There is no logic by which one Arctic state threatening another with military force could ever be consistent with that commitment. Our relationships must start to reflect this sad truth. It’s time for an Arctic Council 2.0.

It’s not yet clear to me exactly what this would look like. It may mean changes to the Ottawa Declaration that allow discussion of hard security issues. It may mean mechanisms that allow work to continue without the consensus requirement. It may mean something else altogether. But what is clear to me is that we need to begin these discussions now.

*Alice Rogoff is Publisher of ArcticToday news platform and a co-founder of The Arctic Circle Assembly. This commentary is published with the kind permission of ArcticToday.