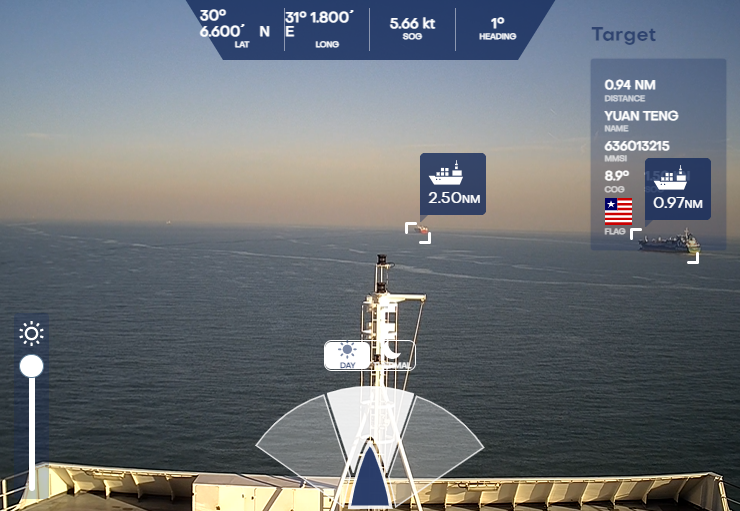 Nippon Yusen Kabushiki Kaisha (NYK) and MTI Co. Ltd. (MTI) have installed Orca AI’s Automatic Ship Target Recognition System onto an NYK Group ship for research on the future of autonomous operations within the maritime industry. The success of the trial will take all companies one step closer to the creation of an autonomous cargo ship.

Mr. Yarden Gross, CEO, and co-founder of Orca AI: “The challenges faced by the maritime industry are numerous and there is a continual need to make shipping safer, to sustain trade and protect the maritime environment. By adopting an Automatic Ship Target Recognition System and embracing technology, we can create a connected maritime industry that is able to protect crew and cargo by identifying risks straight away. We’re delighted to be working closely with Nippon Yusen Kabushiki Kaisha in discovering what lies ahead and bringing the industry one step closer to fully autonomous ships.”

Currently, in order to avoid dangerous objects and collisions while sailing, navigators use binoculars to visually recognise dangerous objects. Nautical instruments such as radar are also used, and decisions are then made to change course if necessary. Orca’s system will be installed on a trial basis to verify whether the safety of the ship’s operation can be improved by automating the task of recognising dangerous objects.

This trial will assess the system’s ability to automatically recognize dangerous targets and other vessels that may be overlooked by the human eye, especially at night and in congested waters through vision sensors and Thermal cameras, as well as AI-powered algorithms which constantly analyse the environment and alert crew to dangerous situations.

A camera unit will shoot day and night to automatically recognise ships and targets and measure the distance to them. Information obtained from navigational equipment; including vessel names, distance, and time when the ship is closest to the target, can be superimposed and displayed in an integrated manner to a tablet or touch-panel monitor display.

In addition, the system is epoch-making because it can independently recognize small fishing boats and small markers that are not captured by radar and not equipped with AIS. The system measures the distance to these targets and notifies the person on duty of danger of collision.

Surrounding images taken are analysed using artificial intelligence (AI) on Orca AI’s server, which makes use of machine learning and then remotely updates the onboard software. This mechanism improves performance such as recognition rate through continuing use. In addition to the captured video, navigation instrument information is sent to the server and displayed together with the video data, making it possible to monitor the movement of the ship and check the situation from the land office.

The trial, which began on 30th August, will verify detection capability and contributions to lookout work, improve the target detection algorithm through data collection and machine learning, and enhance the recognition rate. (Illustration showing ships can be automatically identified day or night, providing 24/7 coverage.)