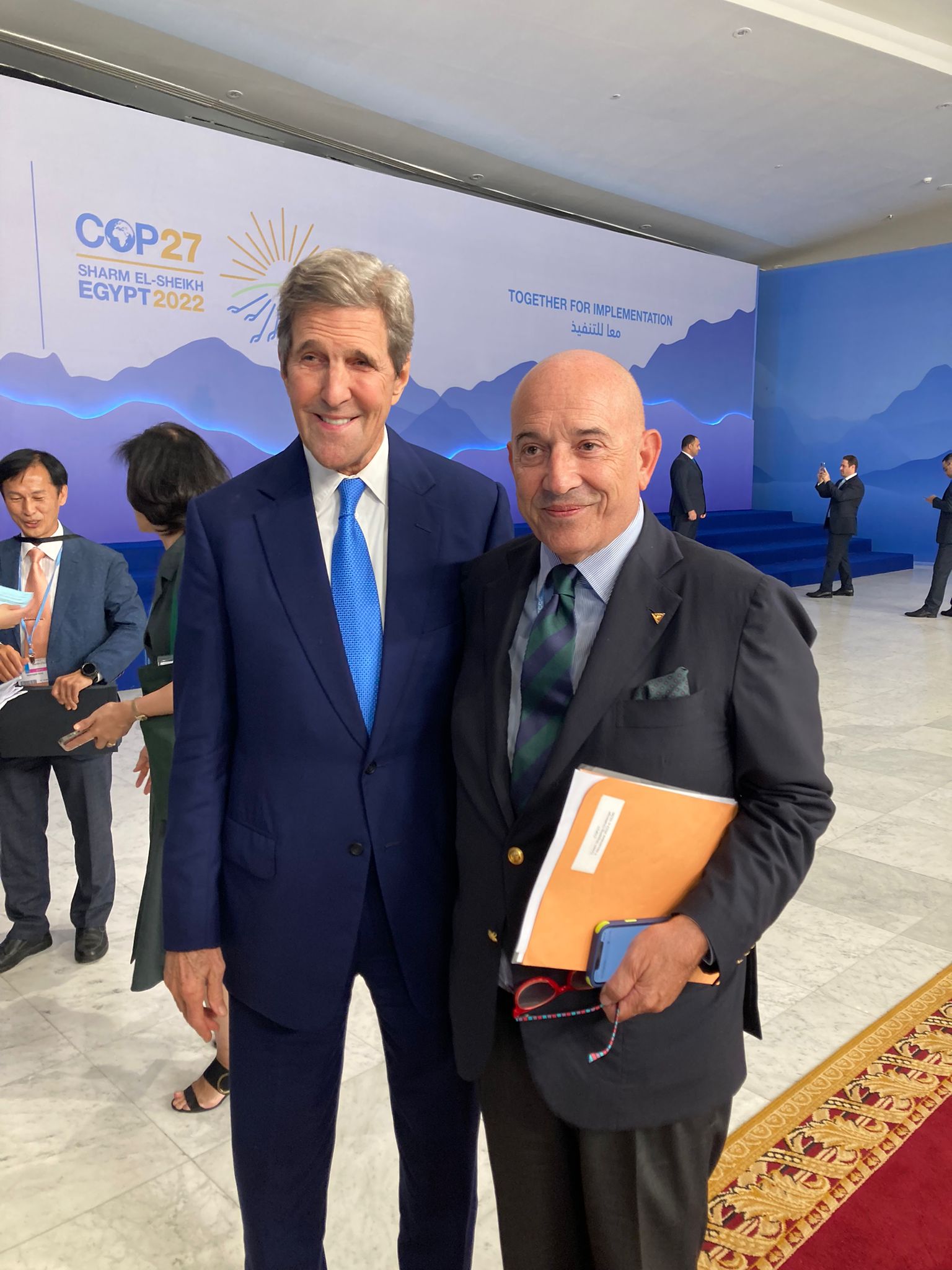 Sharm El-Sheikh, Egypt – Three more governments have endorsed a worldwide cross-sector initiative to catalyse the supply of green fuels, and support the global energy transition, it was announced today in Egypt at COP27. Panama, Uruguay, and Norway have now signed up to the Clean Energy Marine Hub Initiative (CEM-Hubs), a group of representatives from across the global energy-maritime value chain, to set up hubs. The initiative, which is co-led by a taskforce of CEOs, is a cross-sectoral public-private initiative aiming to accelerate the production, export and import of low-carbon fuels across the world.

The three governments join the UAE and Canada, who were the first to join the CEM-Hubs initiative when it was announced at the Clean Energy Ministerial, in Pittsburgh, earlier this year. The initiative will engage with all members to facilitate information and knowledge exchange on policies, programmes, and decarbonisation projects. This will catalyse investments in the marine infrastructure needed to transport zero and low emission fuels from producer to consumer.

CEM-Hubs is co-ordinated with the support of the International Chamber of Shipping (ICS) and the International Association of Ports and Harbours (IAPH), and the Clean Energy Ministerial (CEM). Supporters believe that the initiative has the potential to de-risk investment and accelerate the commercial deployment and transport of alternative fuels, which are currently two to three times more expensive than fossil fuels.

A spokesperson for the Norwegian government remarked: “The scale of the challenge that is global decarbonisation is enormous, and the maritime sector needs to speed up the use of green fuels and technologies. By seizing the chance to work with ports, shipowners, energy providers – and in fact the whole maritime value chain – we and other governments at COP are sending a clear signal to others that there are opportunities for action rather than words on offer today.”

By 2050, the shipping industry is expected to transport at least 50% of all traded zero-carbon fuels. However, there are currently almost no active projects which demonstrate this practically; for example, just one ship in the global fleet is able to carry liquefied hydrogen.

A recent submission to the IMO from ICS called for a ‘fund and reward’ scheme to raise money for the first movers who produce and use cleaner fuels. This was aimed at bridging the gap between various governments’ proposals and to ‘kick start’ acceleration of cleaner energy production.

Emanuele Grimaldi, chairman of ICS, commented: “A year on from COP26, a great deal is still being talked about the production of hydrogen and other low-carbon fuels, but very little on how this will actually be done. That’s why this initiative is so crucial, because it brings together the whole energy value chain to ensure that producing, transporting, and using net zero-emission fuels becomes a reality.

“Decarbonising shipping and decarbonising the world are two sides of the same coin. Our ‘Shaping the future of shipping’ conference in Glasgow demonstrated that all stakeholders across the world’s energy landscape need to work together to decarbonise, and I’m delighted to see that reflected by this announcement in Egypt today.” (Photo by ICS of Emanuele Grimaldi, ICS chairman, with Sec. John Kerry, US Special Envoy for Climate.)