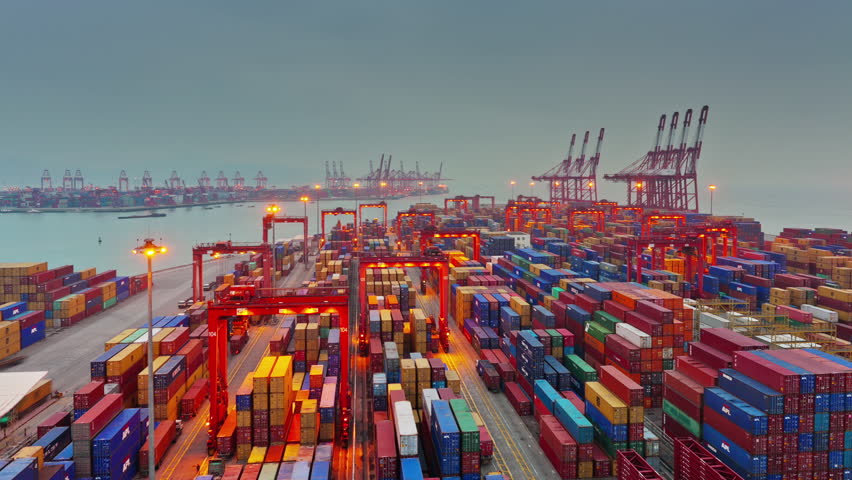 With North American consumer demand expected to continue to outpace supply on the eastbound trans-Pacific, disruptions that remove functional container capacity like the recent Yantian congestion will drive shipper and forwarder frustration with carrier performance to new heights, indicates  a report by Executive Editor Mark Szakonyi of JOC.COM.

In an already maxed-out trans-Pacific system, disruptions such as the Suez Canal blockage and now worsening congestion in Southern China will increasingly limit the ability of carriers to honor their minimum quantity commitments (MQCs) — a growing source of shipper frustration in the wake of recently signed annual contracts. Dwell times at Yantian rose from five days in mid-May to eight days in the week ending May 30, according to data visibility provider FourKites.

Sailing disruptions like this make it hard to discern the extent to which MQCs not being honored is due to carriers’ inability to provide capacity amid little slack in demand and continuing constraints on vessel and container capacity, or — as shippers and forwarders accuse — how much is due to carriers prioritizing higher-paying cargo and having overcommitted space in contracting.

Take the six-day blockage of the Suez Canal in March. Only now is the impact of the disruption on trans-Atlantic and Asia-Europe trades starting to fade, said Charles van der Steene, head of Maersk sales for North America. And now almost three months after the Suez blockage captivated the world, South China port congestion is quickly spreading after Yantian International Container Terminals (YICT) at the port of Shenzhen experienced a COVID-19 outbreak on May 27.

By sheer numbers, the partial closure of YICT, a single terminal that handles roughly 13 million TEU annually, is having a greater impact than the Suez blockage, according to analyst Lars Jensen of Vespucci Maritime. In the two weeks ended June 8, Yantian has been unable to handle 357,000 TEU, according to Jensen. Comparatively, the Suez Canal blockage affected a daily flow of 55,000 TEU, equating to roughly 330,000 TEU over the six-day outage, Jensen, who is also a JOC analyst, wrote on LinkedIn. This rough analysis does not include the impact Yantian diversions are having on nearby ports, he said, adding that even as marine terminals and ports fully open, they’ll be hit with a pent-up cargo surge that will ripple through the network for two to five weeks.

The fallout from disruptions has a larger impact than usual, thanks to unrelenting volumes. US retailers are upgrading their expectations for import volumes for every month through September, after volumes in May likely hit record levels, according to the Global Port Tracker, published monthly by the National Retail Federation (NRF) and Hackett Associates. The surging appetite of North American consumers for goods like apparel after sales plummeted during the pandemic — dubbed “revenge shopping” — is preventing importers from building inventories off low levels.

Limited trans-Pacific shipping capacity means shippers must prioritize what needs to be brought into the US and what can be delayed, Van der Steene said. Even when Maersk adds capacity — some 35,000 TEU via 18 vessels in the second quarter — it gets soaked up by demand and impacted by congestion at Asia origins and US destinations.

Due to congestion, Maersk’s functional capacity was down 20 percent year over year to the West Coast and 5 percent to the East Coast in the second quarter. That is despite Maersk deploying 20 percent more capacity in the same period than in 2020 and 27 percent more than in 2019.  (Shutterstock photo of Port of Shenzhen)