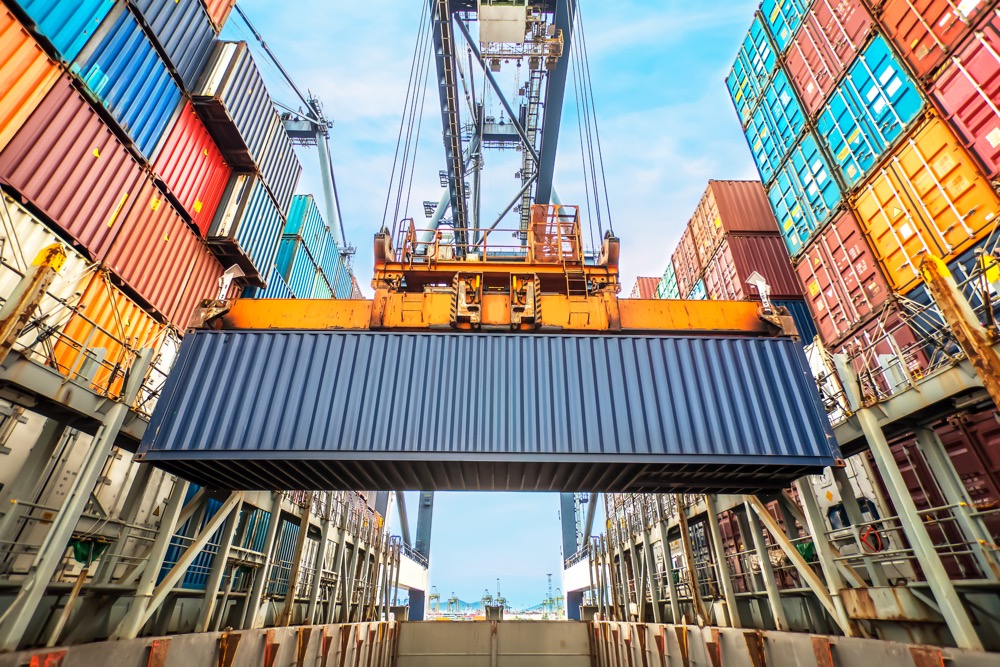 Shippers could be forgiven for asking, ‘when will it end?’ A year of historically high long-term contracted container rates is being pushed to new heights, with a further 9% surge in prices across the month of May.

According to the latest market intelligence from Xeneta’s Long-Term XSI® Public Indices, which crowd sources rates from leading shippers and freight forwarders, the global benchmark now stands 34.5% higher than it did at the start of 2021, some 33.5% up year-on-year. All major trade corridors have seen rates growth, and much of it spectacular, across the first five months, with Far East export and European imports leading the way (both up by over 50%).

Xeneta CEO Patrik Berglund notes that it’s a development that delivers pain and profit in equal measure to those on opposing sides of the carrier/shipper logistics divide.

“Every month we see a new set of results from the carriers demonstrating their strength,” he comments. “This time it’s Zim, which has managed to almost double its year-on-year TEU revenues, from USD 1091 to USD 1925, turning a loss of USD 12 million for the quarter of 2020 into a USD 590 million profit this year. A truly remarkable performance.”

He continues: “After years of fluctuating fortunes, the carriers are determined to seize on current opportunity, manoeuvring to exploit huge consumer demand and increased online retail with new strategic moves. For example, Hapag-Lloyd now plans to implement a USD 3000 FEU GRI on Far East-US trades from mid-June and, with fundamentals so much in their favour, there’s a good chance they’ll achieve some level of implementation.”

The shippers, Berglund adds, are, quite literally, paying a heavy price for this success.

“A lack of equipment and the ongoing ramifications of coronavirus added to unforeseen factors such as the blocking of the Suez Canal, have squeezed supply chains, pushing capacity to bursting point,” he explains. “This leaves stressed shippers facing increasingly one-sided negotiations and, even when contracts are signed, the potential of rolled cargos and broken agreements as operators take advantage of massively lucrative spot rates.

“With carriers blanking sailings to manage capacity, added to continuing high demand and reduced retail inventories, it’s difficult to see the prospect of any immediate rates relief on the horizon. Of course, as we know only too well after a rollercoaster year, things can change overnight, so it pays to keep an eye on the latest intelligence – and that relates to everyone – in a bid to achieve optimal value in future negotiations.”

XSI® activity in the US is no less breathtaking, with the import benchmark rising by 13.3% – its highest single monthly increase in two years. The figure now stands 19.4% up year-on-year. US exports saw a more modest, but still strong, development, climbing by 2.9% to stand 0.4% higher than May 2020, up 8.7% since the end of last year.

“As nations gradually emerge from the worst of the pandemic, and more equipment and capacity is introduced, it’s possible we’ll see some relaxation in rates… but, in the short-term, the carriers appear to be holding all the cards,” concludes Berglund. “It’ll be interesting to see how the market reacts to try and redress the balance, with the recent arrival of CULines (supported by purchasing association XSTAFF) showing the potential for alternative solutions to the main carriers.

“Certainly, some fascinating, and nail-biting, times await. Not to mention some very tough negotiations. Having the right market data when initiating those is now more important than ever before.”