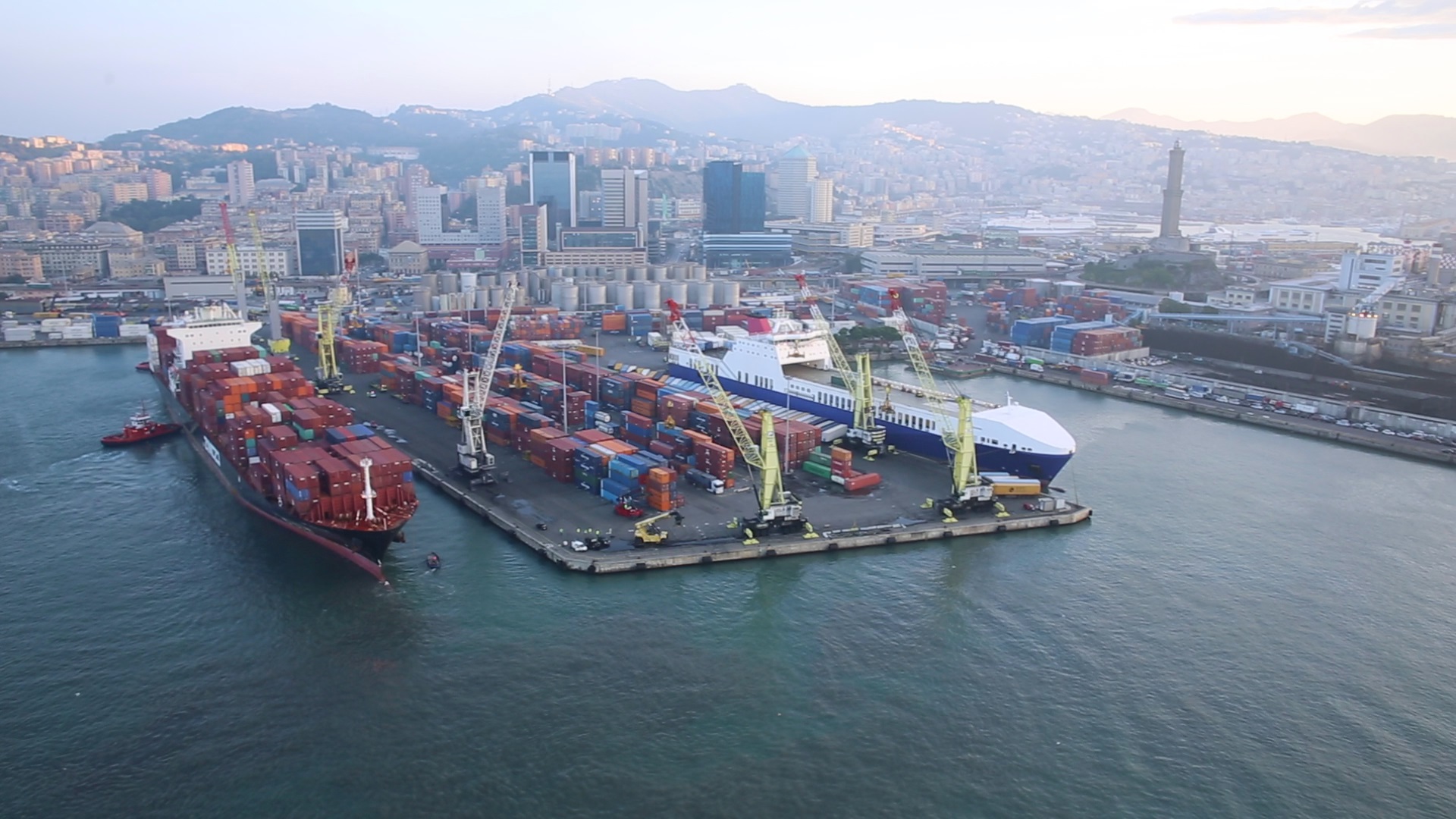 The practice of cancelling sailings on an industrial scale has been, since February, the strategy put in place by the carriers to address the huge volume drop across major container trades globally, since the outbreak of COVID-19. UK-based Drewry consultancy believes that carriers will continue the practice of large-scale blank sailings “for months” and urges shippers and forwarders to verify schedules very carefully.

The cancelled sailing tracker, part of the Drewry Coronavirus Hub, provides weekly insights for shippers, freight forwarders and NVOCC helping them to face the daily operational challenges, generated by the uncertainty of the sailing schedules & the continuous decrease of the capacity deployed on the major container shipping routes.

The highest sailing cancellation since the COVID-19 outbreak was in February, registering a spike of 105 cancellations across Transpacific and Asia-North Europe & Mediterranean trades; the lowest was in March, with only 33 cancellations, representing a drop of 69% from the previous month.

The total sailings withdrawn on the Transpacific, Transatlantic & Asia-North Europe/Mediterranean trades in May 2020 is 82 out of 457 scheduled sailings for this period (18%).

The Alliance has the highest number of cancelled sailings during this period (34%), followed by 2M (30%) & Ocean Alliance (21%). The Transpacific Trade is the most affected by the reduction of capacity, with 45 blank sailings, which represents 55% of the total blank sailings in May, followed by Asia-North Europe & Mediterranean trade (34%), and Europe & Mediterranean-North America trade (11%).

Overall the number of cancellations has decreased between April and May by 12%, apart from the Transpacific trade, where Drewry sees an increase of cancelled sailings of 32%.

Meanwhile, according to a report from the International Association of Ports and Harbors (IAPH) and the World Ports Sustainability Program, ports in Europe have been especially hit hard by a decline in containership calls. European ports were approximately 50% more likely to experience a drop in container vessel calls in May than the global average.

In a related development, Hamburg Südhas announced it is ending its Montreal to Western Mediterranean service “due to continued unsatisfactory economic results.” The last eastbound voyage will depart Montreal on June 14. And the final westbound voyage will be the Nysted Maersk departing Genoa (per photo) on May 25. Part of the powerful Maersk Group since 2017, Hamburg Sud will continue to provide weekly all-water service from Vancouver to the Western Mediterranean and offers service from Canada to and from Latin America, Asia as well as Australia/New Zealand.