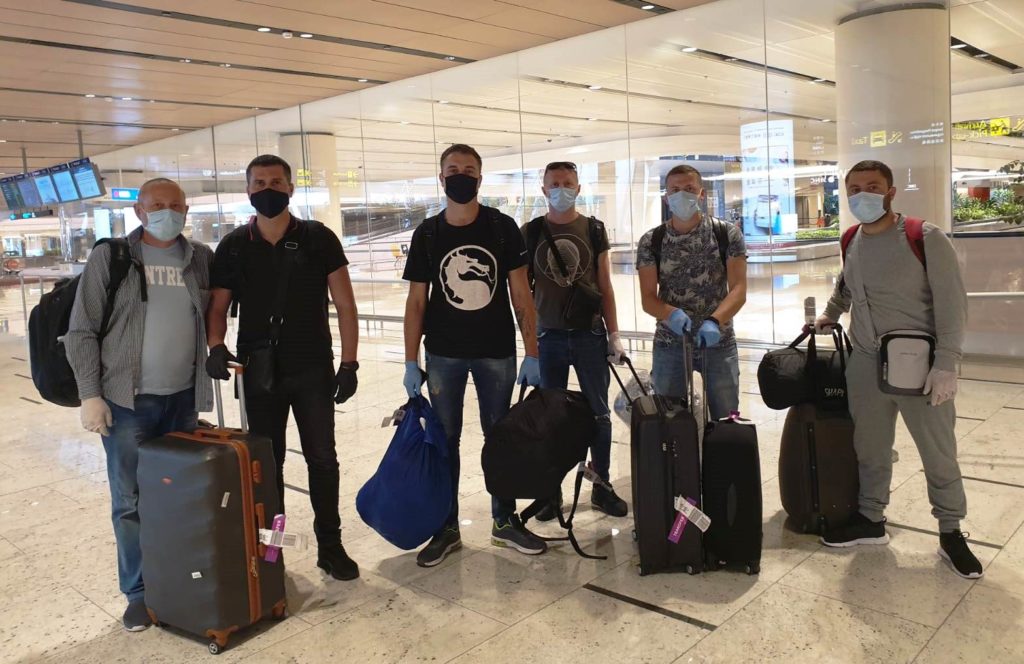 Ship operators are being warned to expect higher crewing costs next year as pandemic measures and challenges in carrying out crew changes push prices higher.

Henrik Jensen, managing director of Danica Crewing Specialists, has analyzed recent crew costs and reports that each crew change is costing an extra $2,000 USD – doubling the price since last year – and is advising ship operators to set aside additional funds in next year’s budgets.

His comments come at a time when maritime industry representatives and seafarer unions are expressing concern at the reluctance by some charterers to allow vessels to detour to enable crew changes to take place during their voyage.

Mr. Jensen explained: “Airfares have risen significantly compared to 12 months ago and flights are still difficult to book in many parts of the world due to reduced timetables and last-minute changes or cancellations. Our analysis does not include vessel deviation and delay costs for redirecting vessels to ports where crew changes are allowed and lost charter revenue. However, vessel deviations caused only for the purpose of crew changes are rare today as more ports are open for crew changes.

“We have examined the additional costs caused by Covid-19 restrictions and the requirements in relation to crew changes and we found that on average it now costs almost 2,000 USD per crew movement. So for one person joining and one returning home the cost is approximately $4,000, which is double on pre-pandemic prices.”

This figure is arrived at using analysis of a combination of fully allocated additional costs and estimates, based on the 1276 crew changes on bulk carriers in worldwide trade which Danica has made over the period March-September 2020.

Mr. Jensen reports that these additional overall costs are a recent development. “For the first half of the year in general our costs stayed within budgets because the higher charges per crew change were balanced out by the reduced frequency of crew changes. For example, a bulk carrier with a mix of Eastern European and Filipino crew has about 40 crew changes per year and that will be 80K extra costs, although as crew changes still cannot take place in a timely manner the number of actual crew changes will be less.

“Over the summer months we were able to resume crew changes as much as possible, thanks in part to the designation of seafarers as ‘essential workers,’ and a high percentage of crew have been relieved. However, crew changes have gone from being a straightforward shipping activity to becoming a seriously complicated challenge. At Danica our staff have worked long hours trying to resolve travel problems and get seafarers home or to where they need to be. There is an ever-changing list of restrictions, medical tests, hotels, visas and transit requirements to be met in order to facilitate crew travel. Today planning and executing a crew change can take two to three times as long as before.”

Predicting that crew scheduling will not return to normal until mid -2021 at the earliest, Mr. Jensen said: “Due to Covid-19 and delays in repatriating seafarers, the entire crew planning system is destroyed and crew rotation patterns are all over the place. It will take a lot of time and effort by crew managers and ship owners, and need the assistance of the international community and governments, for the regular crew change system to be re-established.”

He advised shipping companies which are now preparing their budgets for 2021 to add in contingency funds: “This is an industry-wide problem faced by all ship operators throughout the world. It is, of course, very difficult to forecast every additional cost which will be faced in 2021 but it would be prudent to assume that this global situation will remain with us for many more months to come and to therefore set aside sufficient funds to enable crew changes to take place whenever possible.” Photo : Danica Crewing Services