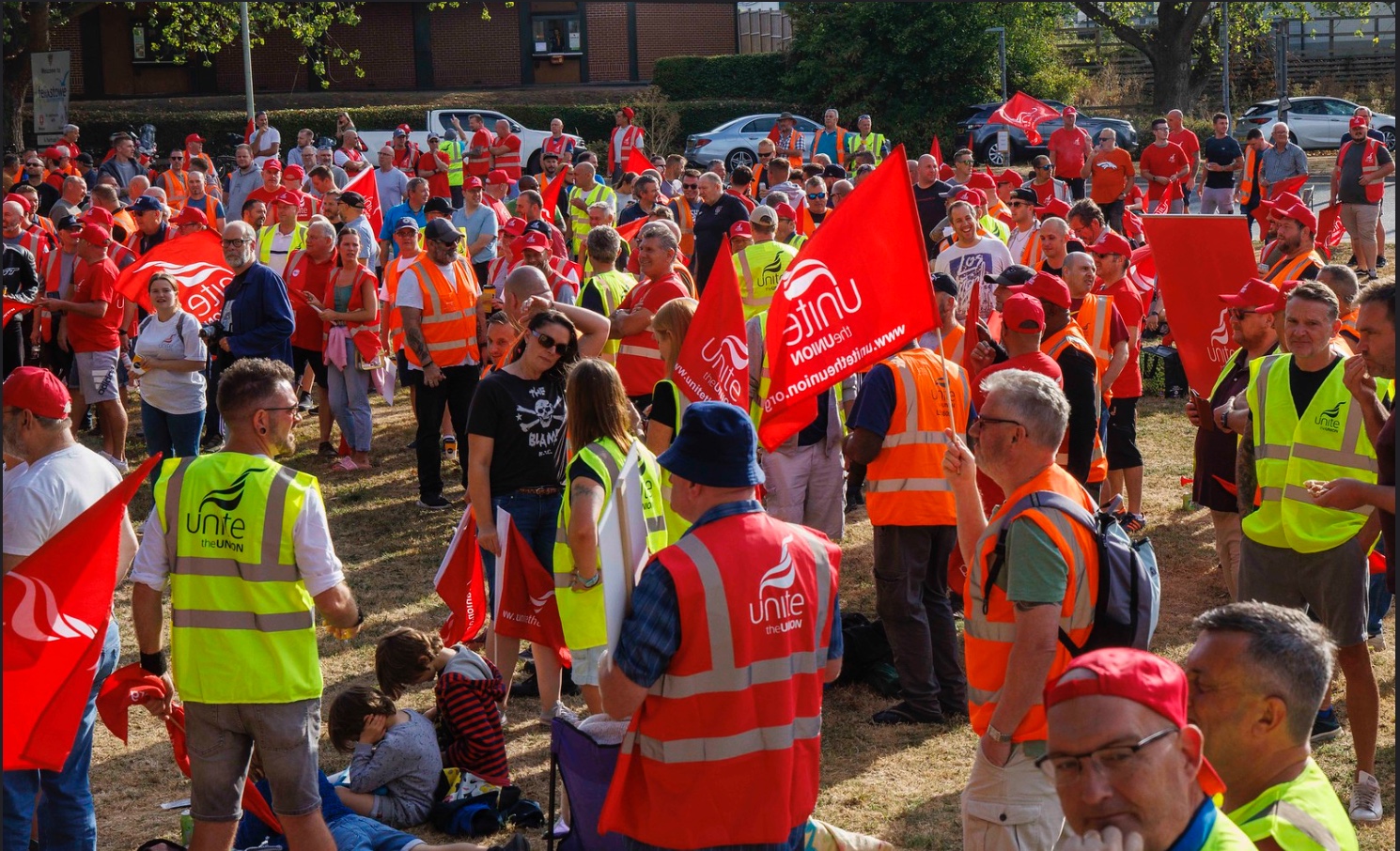 Dockworkers at the Port of Felixstowe have reached a deal ending months of strike action that rampaged through UK’s largest container port.

The port said that over 90 per cent of its workers have agreed to accept a pay deal that would lift wages 8.5 per cent next year.

Robert Ashton, Chief Operating Officer at the Port of Felixstowe, said the deal “provides welcome certainty and stability at a time when our employees, like everyone else, are facing an increase in the cost of living”.

A leading member of Unite commented: “The deal means that, as it stands, no further industrial action is due to take place at the port. The agreement equates to 15 and a half per cent over two years. “In that respect, our members regarded it a positive thing.”

In a ground-breaking move, Hutchison Ports Port of Felixstowe is believed to be the first port in Europe to introduce autonomous terminal tractor units (ATs) into mixed traffic container terminal operations. The first two battery-powered units to enter service at the UK’s largest container port have been supplied by manufacturer Westwell.

Commenting on the new equipment, Clemence Cheng, Chief Executive Officer at the Port of Felixstowe, said:

« These new autonomous trucks represent a significant technological step forward for the Port of Felixstowe. The tools underpinning port operations have evolved continuously and we already have a range of very advanced systems and equipment in place but this is the first time we will have wholly driverless vehicles.

« Safety is our No.1 priority. This applies equally to technological developments and especially when introducing new equipment into live terminal operations. The ATs have a range of built-in safety features which will allow them to navigate effectively and safely within our container terminals. »

The autonomous trucks use a digital map which is loaded to a fleet management system that controls the navigation around the port. The AT then combines that map with its on-board GPS navigation to track its real-time position.

The ATs have been through a thorough commissioning and testing programme. They are to be used initially to transport containers between the port’s Trinity and North Rail terminals.