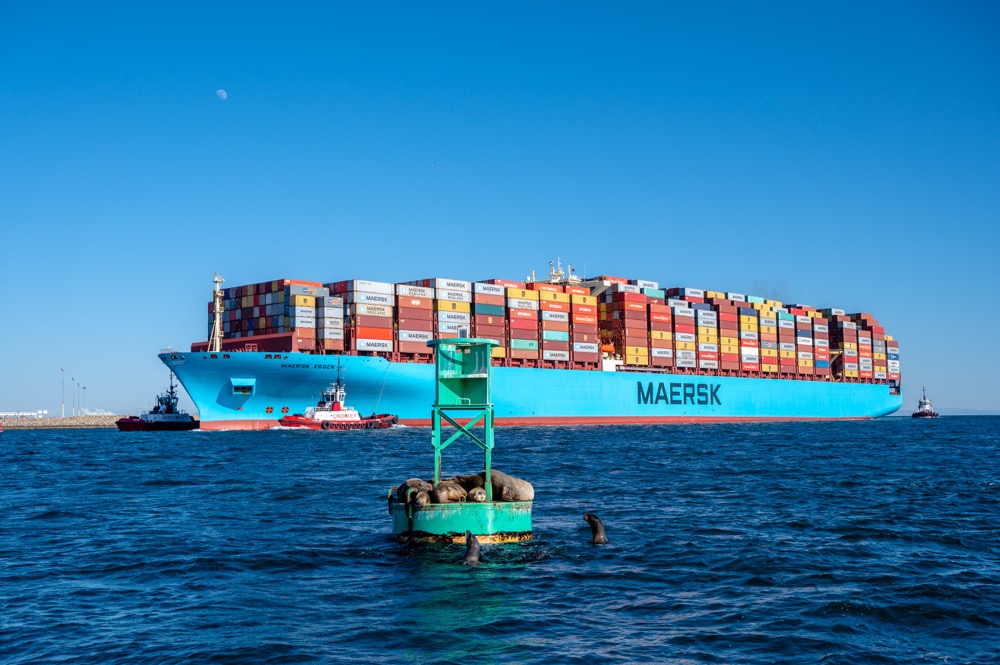 The MEPC also agreed on the  terms of reference for assessing the possible impacts on States, paying particular attention to the needs of developing countries, in particular Small Island Developing States (SIDS) and least developed countries (LDCs).

It takes about two years, under IMO rules, for such agreements to come into effect.

While Canada reportedly backed the package approved Tuesday “as a first step,” European nations, Japan, China, Nigeria, Philippines, Mexico and Cyprus were among countries supporting it. Detailed information on the stance of the U.S. delegation was not immediately available, although President-elect Joe Biden is known to be strongly supportive of the zero-carbon goals of the Paris Agreement.

Initial reaction from such environmental groups as the International Council on Clean Transportation (ICCT) was disappointment over the fact that the proposed fuel-efficiency measures would shave just 1% off shipping emissions this decade and that emissions from global shipping would continue to rise until 2030.

In a statement, the NGO Transport & Environment qualified the IMO deal as “an abandonment of any effort to tackle climate change in the short term.”

Among container shipping interests, the World Shipping Council has recently affirmed that while various carriers are moving towards zero-carbon fuels such as hydrogen and ammonia, a viable technological pathway from fossil fuels remains missing in the short to medium term.

The draft amendments to the MARPOL convention would require ships to combine a technical and an operational approach to reduce their carbon intensity. This is in line with the ambition of the Initial IMO GHG Strategy, which aims to reduce carbon intensity of international shipping by 40% by 2030, compared to 2008. The amendments were developed by the seventh session of the Intersessional Working Group on Reduction of GHG Emissions from Ships (ISWG-GHG 7), held as a remote meeting 19-23 October 2020.

The draft amendments will now be put forward for formal adoption at MEPC 76 session, to be held during 2021.

IMO Secretary General Kitack Lim, said, “Considerable further work on the implementation of the measures is still ahead of us, but I am confident that, the IMO spirit of cooperation, shown during the past years, will enable swift progress with the development of technical guidelines and a Carbon Intensity Code as well as the essential further work on the comprehensive assessment of impacts of the measures on developing countries, SIDs and LDCs. I express my gratitude to all Member States that have indicated a commitment to supporting these efforts.”