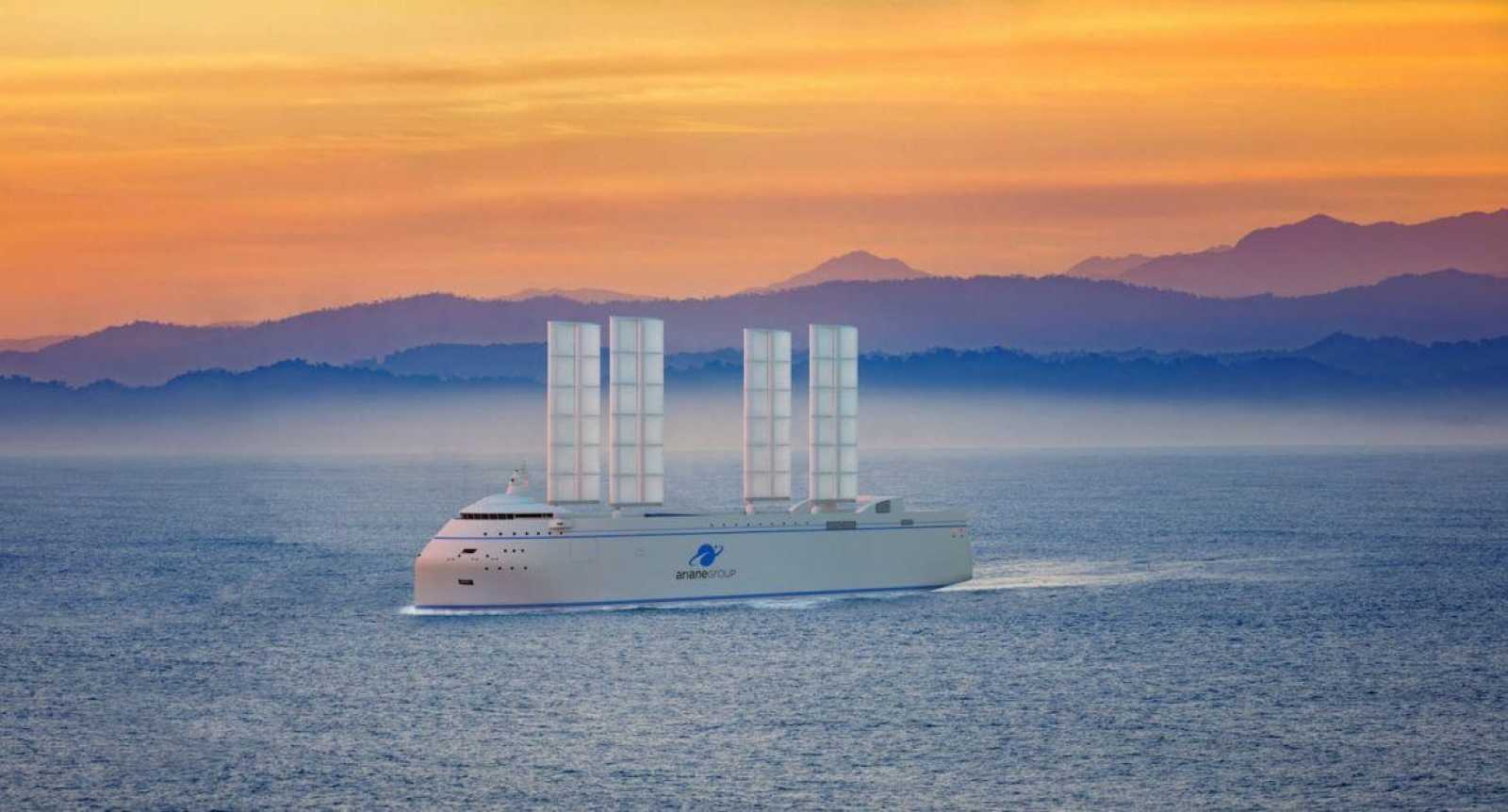 A proposal to set up a fund to support research and development into zero-emission ships was submitted today to IMO for discussion at the next meeting of IMO’s Marine Environment Protection Committee in April 2020. If it is eventually adopted and enters into force as an amendment to MARPOL, it would establish a levy on every tonne of bunkers worldwide.

The proposal is backed by eight industry organizations – BIMCO, CLIA, International Chamber of Shipping (ICS), Intercargo, Interferry, Intertanko, International Parcel Tankers Association, and the World Shipping Council and would be financed by shipping companies worldwide via a mandatory R&D contribution of USD 2 per tonne of marine fuel purchased for consumption by shipping companies worldwide, which would generate about USD 5 billion in core funding over a 10-year period.

ICS notes in a press release that meeting the IMO GHG reduction goals will require the deployment of new zero-carbon technologies and propulsion systems, such as green hydrogen and ammonia, fuel cells, batteries and synthetic fuels produced from renewable energy sources.  These do not yet exist in a form or scale that can be applied to large commercial ships, especially those engaged in transoceanic voyages and which are currently dependent on fossil fuels.

The fund would be managed by a non-governmental R&D organization, to be called the International Maritime Research and Development Board (IMRB), which would be overseen by IMO member states. Every ship would have an account at the IMRB, linked to its unique IMO number and coupled to IMO’s fuel oil data collection system to confirm that the right amount had been paid.

Although the R&D programme and its funding is an initiative of the leading international shipowners’ associations, additional stakeholders’ participation is welcomed.  A global fund can be established quickly, and the shipping industry is confident that other stakeholders will also want to contribute, potentially generating substantial additional funding for R&D.

Speaking on the announcement, Esben Poulsson, Chairman of ICS said: « The coalition of industry associations behind this proposal is showing true leadership. The shipping industry must reduce its CO2 emissions to meet the ambitious challenge that the International Maritime Organization has set. Innovation is therefore vital if we are to develop the technologies that will power the 4th Propulsion Revolution. This proposal is simple, accountable and deliverable and we hope governments will support this bold move. » He believes that commercial benefits will follow from the new technologies that will emerge from the project. « Numerous research institutes and large shipowners [are] investing heavily in finding the solution to this problem because fuel is the single biggest expense that a shipowner has, » so there is a commercial incentive to reduce its use.

Guy Platten, Secretary General ICS added: « We must not leave it to others to carry the burden of addressing the climate crisis. Nor will we ask others to decide the future of the maritime. We embrace our responsibility, and we ask the world’s governments to support our efforts. « Greta Thunberg is right to say that ‘creative accounting and clever PR’ often lie behind supposed commitments to sustainability, but our plans are transparent, and our regulator has teeth. Now we ask the wider shipping community for their blessing. Change on this scale is difficult and often daunting. But in this case, it could not be more necessary. » Image: Armateurs de France

A copy of the full proposal can be found HERE.